ERR's quest to determine the "most Estonian word" concluded on Sunday, when sõnajalaõis, or "fern blossom," was announced the winner of the final vote. Öö, or "night," and kullakallis, or "precious," came in second and third place, respectively. 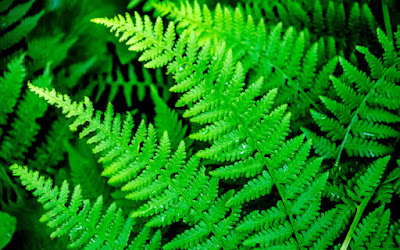 "Sõnajalaõis is a fantastic choice," said ERR's Rain Kooli, who came up with the idea for the vote. "It is profoundly Estonian in several respects — as an ethno-mythical concept it involves mystery, a yearning for happiness and general quest through hardship to the stars. With its short, quick syllables and two letter Õs, it is also a very Estonian word in its pronunciation as well."

A total of 7,000 votes were cast in the contest, in which the top five consisted of the words sõnajalaõis ("fern blossom"), öö ("night"), kullakallis ("precious"), pööriöö ("solstice"), and kurat ("devil"). 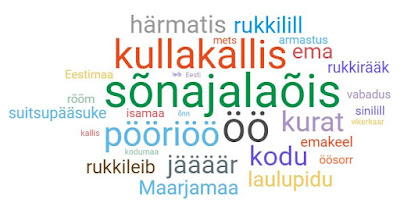 The winning word was announced on ETV's Sunday morning programme Hommik Anuga, where Supernova and Ivo Linna also performed the song "Sõnajalaõis" — whose lyrics, penned by Aapo Ilves, included the words most frequently submitted by voters — set to the tune of "Suur loterii," originally by Rainer Michelson and Urmas Jaarman.

"It was interesting to see that people's choices fell more or less equally into one of two categories, based on either the aural beauty or the actual meaning of the words, but the final result was still a largely ethno-nostalgic list," Mr Ilves said.

2019 marks the Year of the Estonian Language.