Who are Estonia's top chess players?

During this period of lockdown due to the coronavirus, I have been playing a lot more chess than I usually do. Playing online with Chess.com is a great way to test your skills against players from all over the world.  Blitz games are my favourite as I like to think fast! 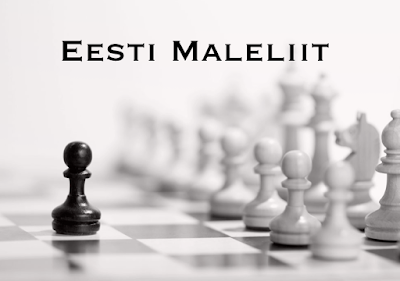 Chess enjoys a certain prestige in Estonia compared to many other countries. Most Estonians know their way around a chessboard and chess is played by people from all walks of life. Supermodel Carmen Kass was president of the Estonian Chess Federation for seven years from 2004 to 2011. Chess competitions have taken place in Tallinn since 1903 but they weren't considered official until 1923.

The greatest Estonian chess player of all-time was of course Paul Keres whose image even appeared on the Estonian 5 kroon banknote. But who is Estonia's top player today? 44-year-old Kaido Kulaots is currently ranked No.1 in Estonia for winning the most competitions. Grandmaster Ottomar Ladva is ranked second. At 15 he was the youngest player to win the Estonian Chess Championship. Now aged twenty-two he has won four - 2013, 2015, 2016 and 2018.

The winner of the 2019 Estonian Chess championship is Aleksandr Volodin. His FIDE rating is 2497, placing him third overall in Estonia behind Kulaots (2524) and Ladva (2513). 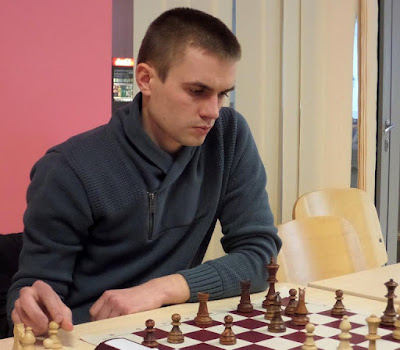