New book by Endel Uiga - 'Where the Light Comes From: One Hundred Years Looking Back'

Endel Ulga is an Estonian currently living in New Jersey in the United States. He was born on March 3, 1918, just days after Estonia declared its independence from Russia. In his memoir, he describes the idyllic life of a curious and ingenious child with great promise for a successful future while a roiling undercurrent of unrest pervaded eastern Europe. Endel and his country came of age together, before their destinies diverged during World War II. 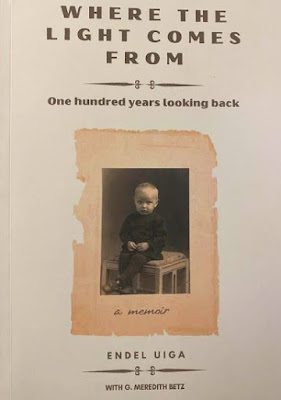 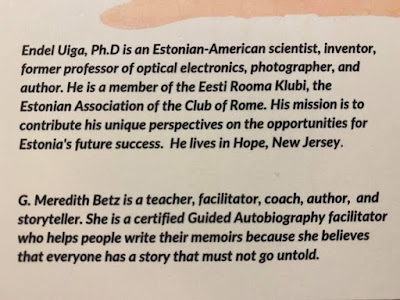 About the authors.
The 184 page biography was published in August and is now available in paperback and kindle.
Where the Light Comes From: One Hundred Years Looking Back Kindle Edition
Posted by Tania Lestal