The Destruction of Kopli Cemetery Tallinn

Many atrocities took place in Soviet occupied Estonia, not only against the living but also the dead. In 1951 and without warning, Estonians were horrified to discover that Soviet authorites had ordered the complete destruction of Kopli Cemetery, the largest Lutheran Baltic German cemetery in Estonia.  Burials had taken place there just days prior to the horrific event and families were left utterly devastated to see the final resting places of their beloved bulldozed to the ground.

No trace of the cemetery was left standing. The gravestones were used to build walls and sidewalks in other parts of the city.

Kopli Cemetery was established in 1774. It came after Catherine the Great decreed that no person, regardless of social standing could be buried in a church or churchyard. The cemetery was quite large in size and divided into two sections. The western part comprised 4.33 hectares and was used for members belonging to the Niguliste parish (St.Nicholas Church) whereas the 5.69 hectares to the east was used for members of the Oleviste parish (St.Olaf's Church). Many prominent Estonian citizens were buried here.

I am of Baltic German origin and many of my relatives were buried at Kopli cemetry. The Becker family count among my ancestors and in 1928 my great aunt Rita Lestal (Lesthal) was buried here, aged just 3 years old. 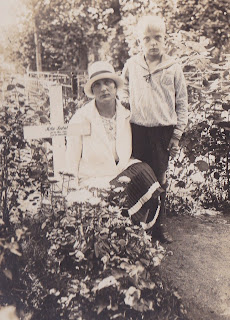 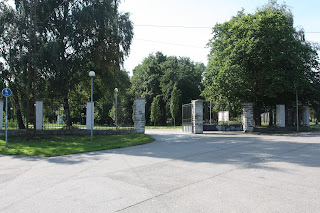 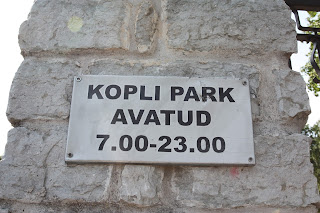 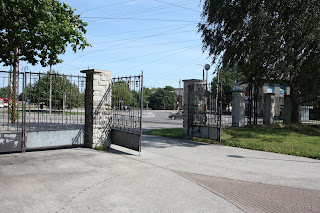 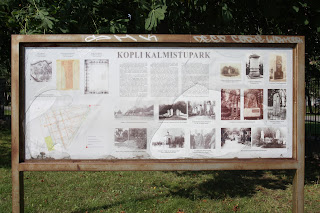 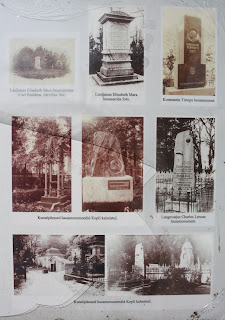 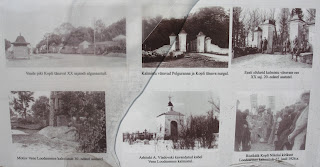 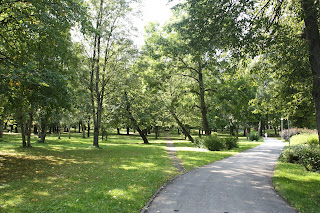 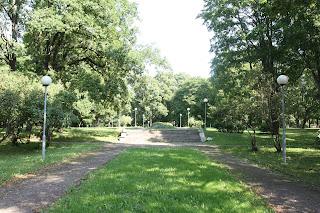 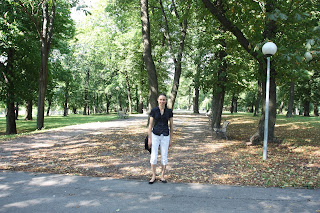 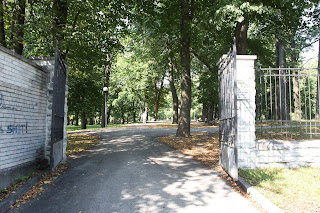 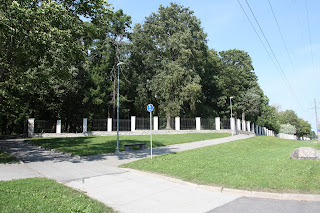 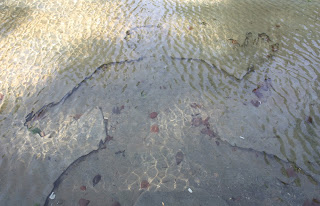 I visited Kopli Park to pay my respects to my ancestors, deeply saddened in the knowledge that I was walking over thousands of bodies. Lest we forget.