In many countries, Estonia included, photographers are not widely recognised for their work. Even if their pictures become famous, the photographer remains somewhat anonymous and obscure.  Their craft is, however, of great importance as it captures fleeting moments in time for future generations to study and enjoy.  Both the everyday and the exceptional images caught by photographers make a nation's history somehow real and tangible.  Through the medium of  photography we can witness events we didn't attend and catch glimpses of a bygone era.

Arthur Lestal's work is of particular value to Estonian history as his pictures capture the essence of Estonian life during the country's initial twenty year period of independence.  Estonia at that time flourished as a nation. People bought their own homes, set up businesses, and children grew up happily in safe and beautiful surroundings.  It was an idyllic chapter in Estonia's history.

Arthur primarily did pavilion-studio photography, working with children and families as well as private sittings in the clients' homes, using magnesium. Another area of Arthur's work included his production of postcards. These postcards are a window to the past, revealing everyday Estonian life up until the year 1940. Many of Arthur's images were taken in areas in which he lived - Tallinn, Raasiku, Undla, Albu county and at events he attended. Arthur also held exhibitions of his work. In 1938 his photographs taken at the Tabasalu Red Cross summer camp were on display at the Art House at Vabaduse Plats, Tallinn.

One of the features which make Arthur's work stand out is the fact he often wrote the year, location and a brief description on the actual picture, adding great value to the image for later generations. Today, several of Arthur Lestal's photographs can be found in the Estonian Film Archive, The National Library of Estonia and several other museums across the country. 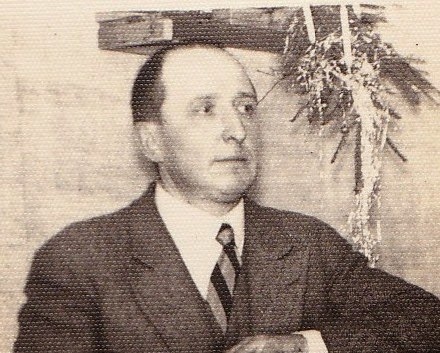 Brief biography
Born in Ravila in 1887 Arthur Lestal was the son of a pharmacist. His father Alexander Otto Lesthal came from a family of stewards who managed several manors in Estonia including Luke, Keedika, Kurnaja Lehmja, Saksi and Ravila Manor. As a child Arthur attended a private German boys school in Tallinn then in 1912 he began his career as a photographer. In his early twenties Arthur spent several years living in Finland and Russia where, in addition to his photography work, he also worked as a translator, bookeeper and customs official for a shipping company.

Arthur's brothers Paul and Hans both fought in the Estonian War of Independence and in 1921 Arthur and his wife Margarethe decided to return home. They were among the 38,000 returning Estonians from Russia who applied for their Estonian citizenship to start a new life in the nascent republic.

The freedom Estonians enjoyed for twenty years came to an abrupt end with the arrival of the invading Soviet forces in 1939. The majority of Arthur's family fled to the West but Arthur decided to remain in his beloved Estonia. Sadly, that decision cost him his life. He was murdered during the German occupation in 1941.

Seventy years after his death, Arthur's work can still be found in Estonia today. His postcards are still traded among collectors. 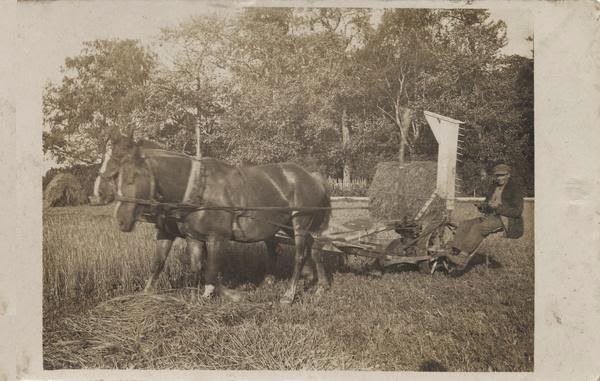 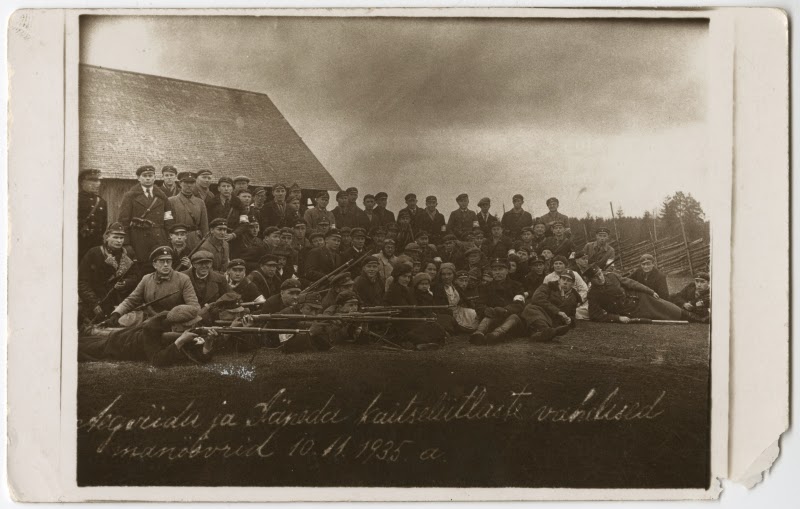 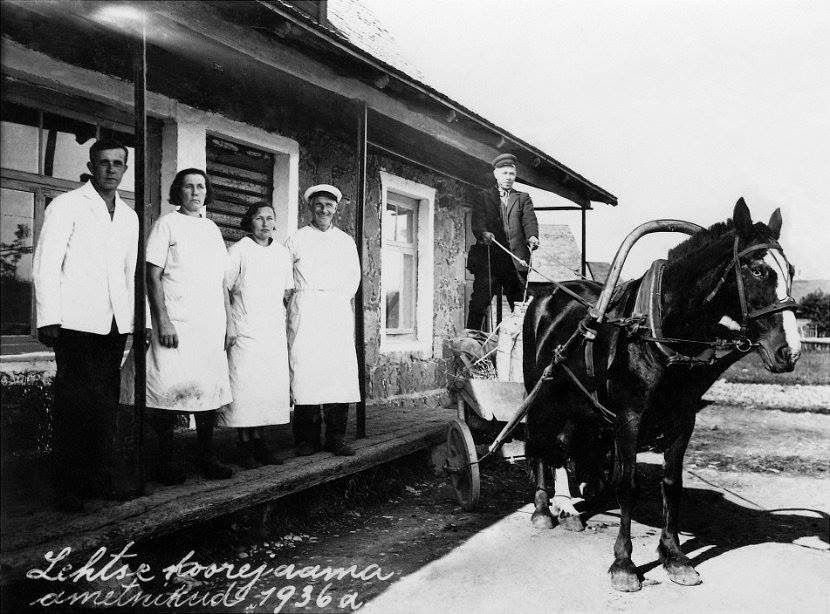 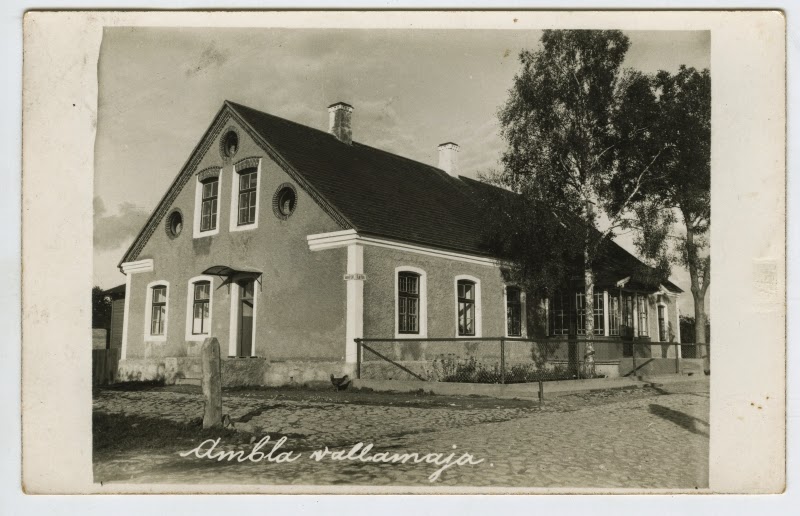 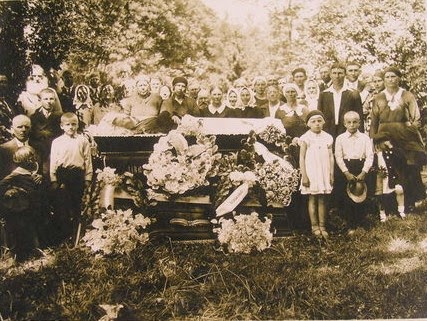 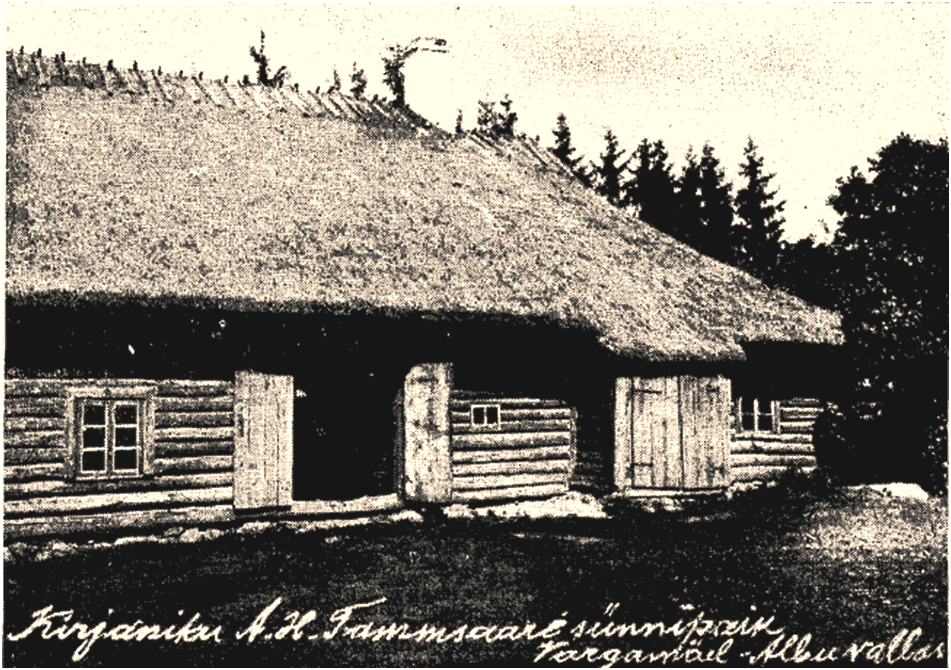 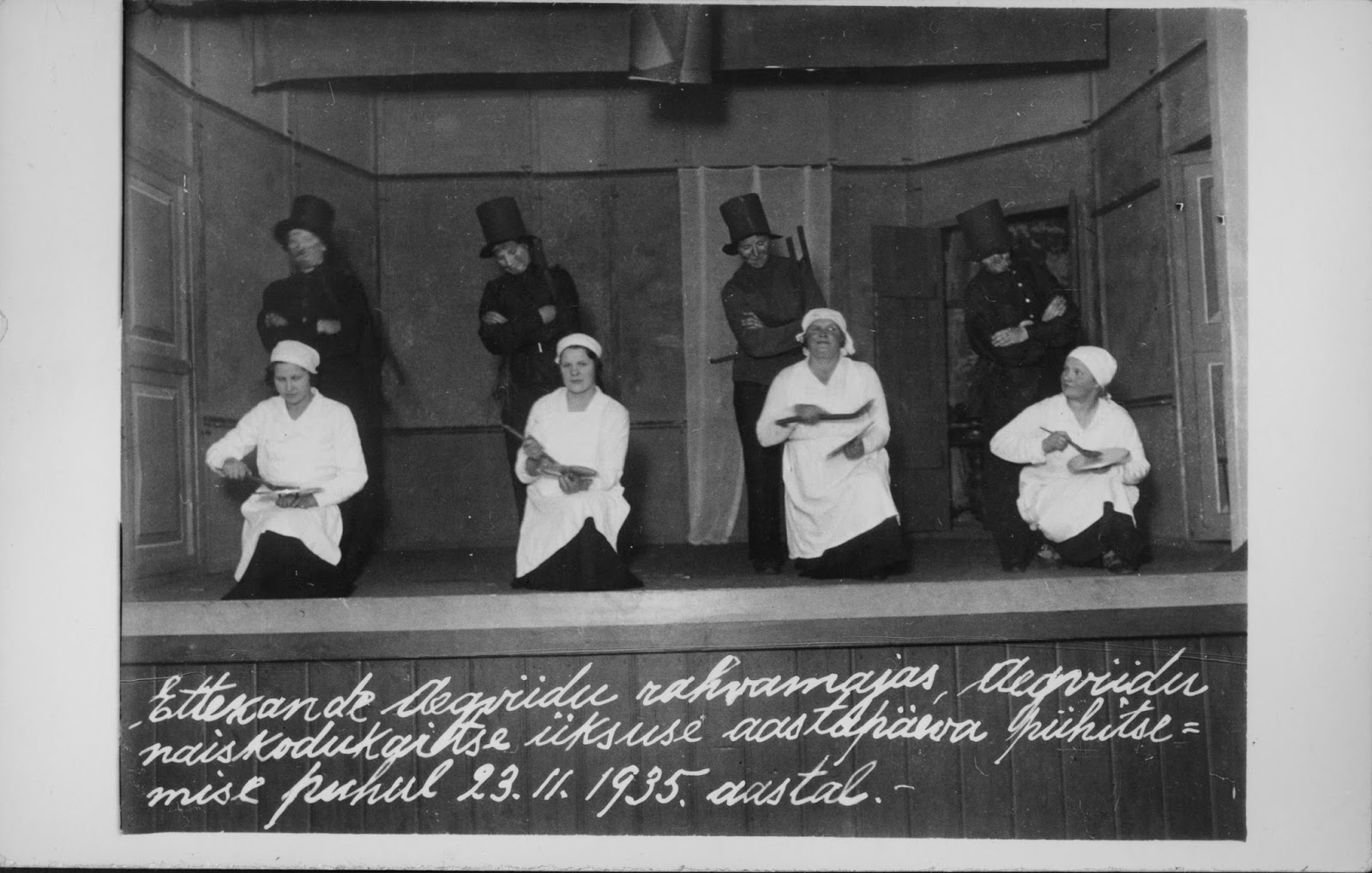 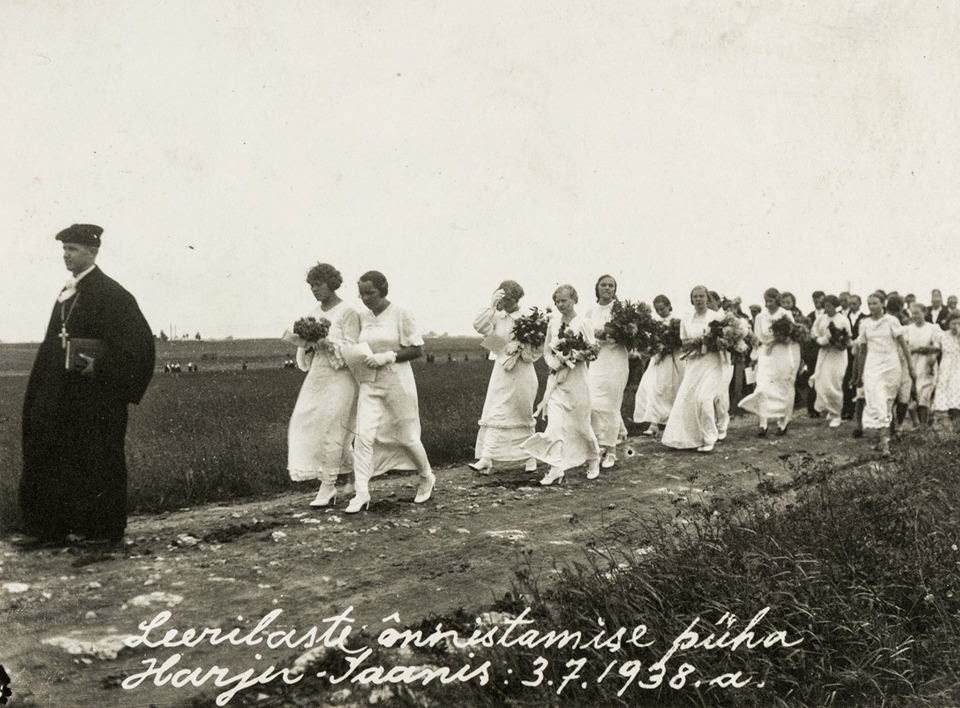 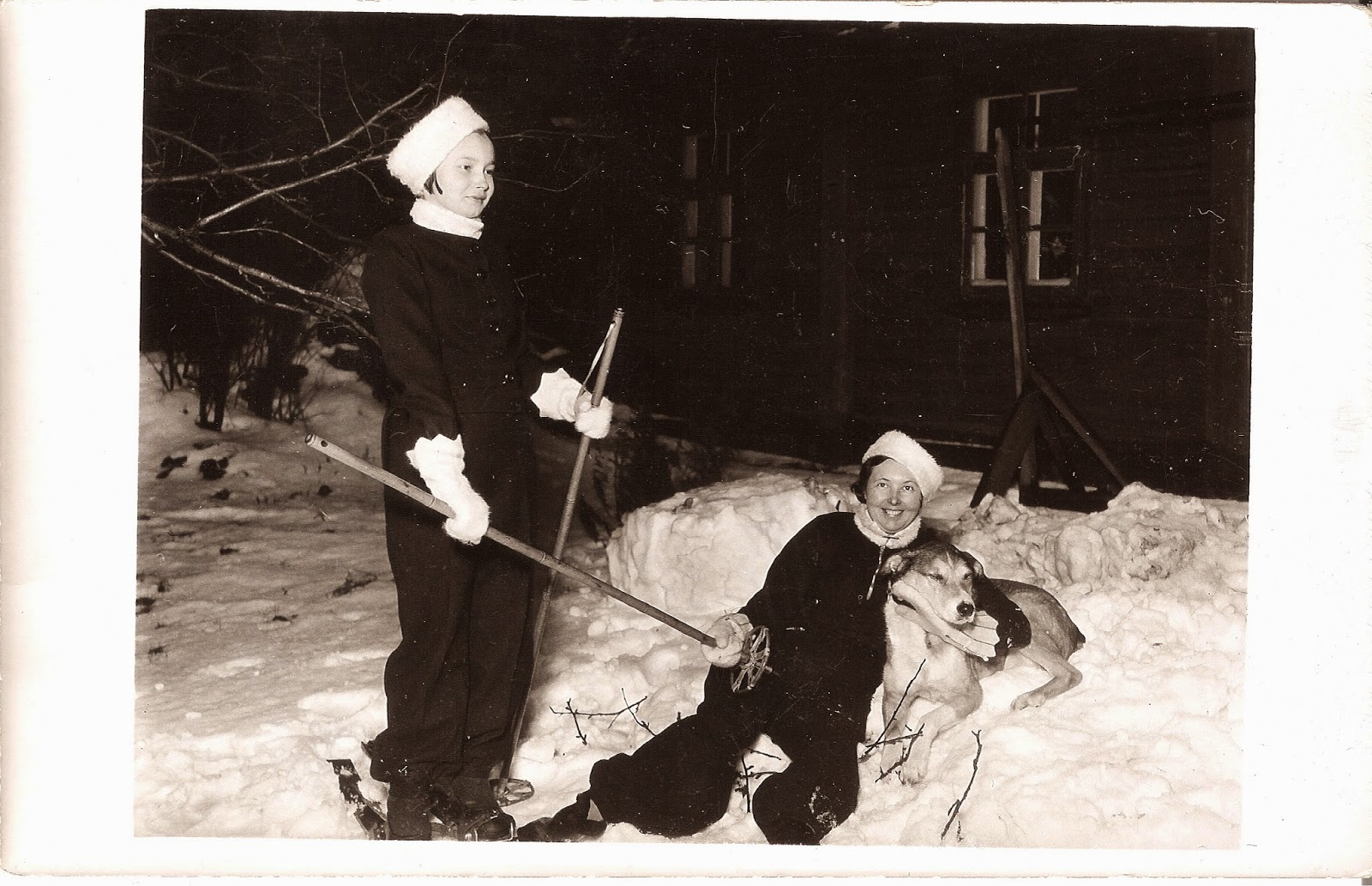 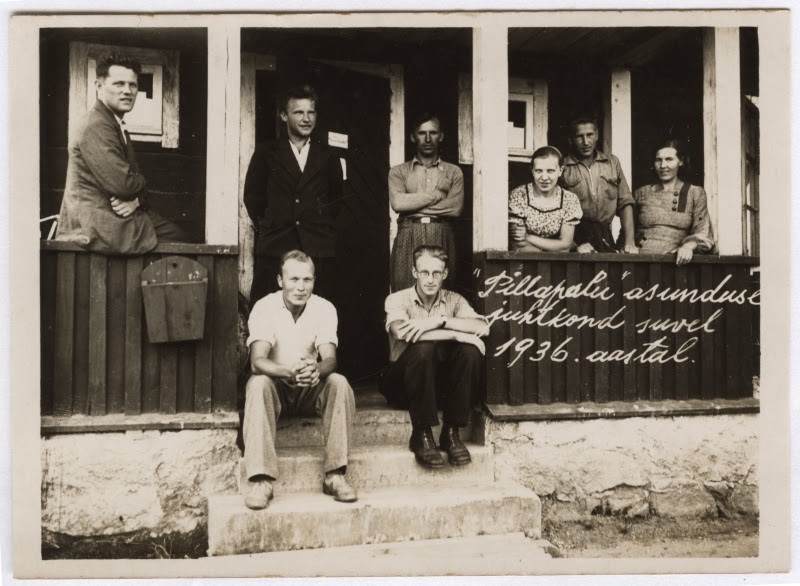 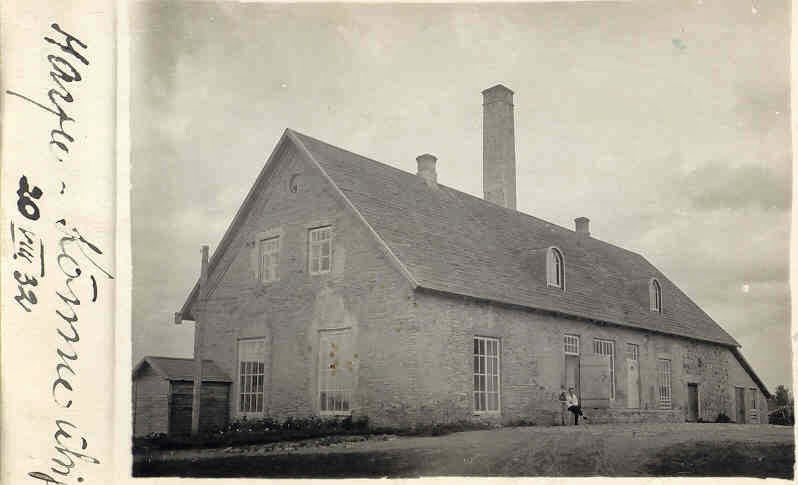 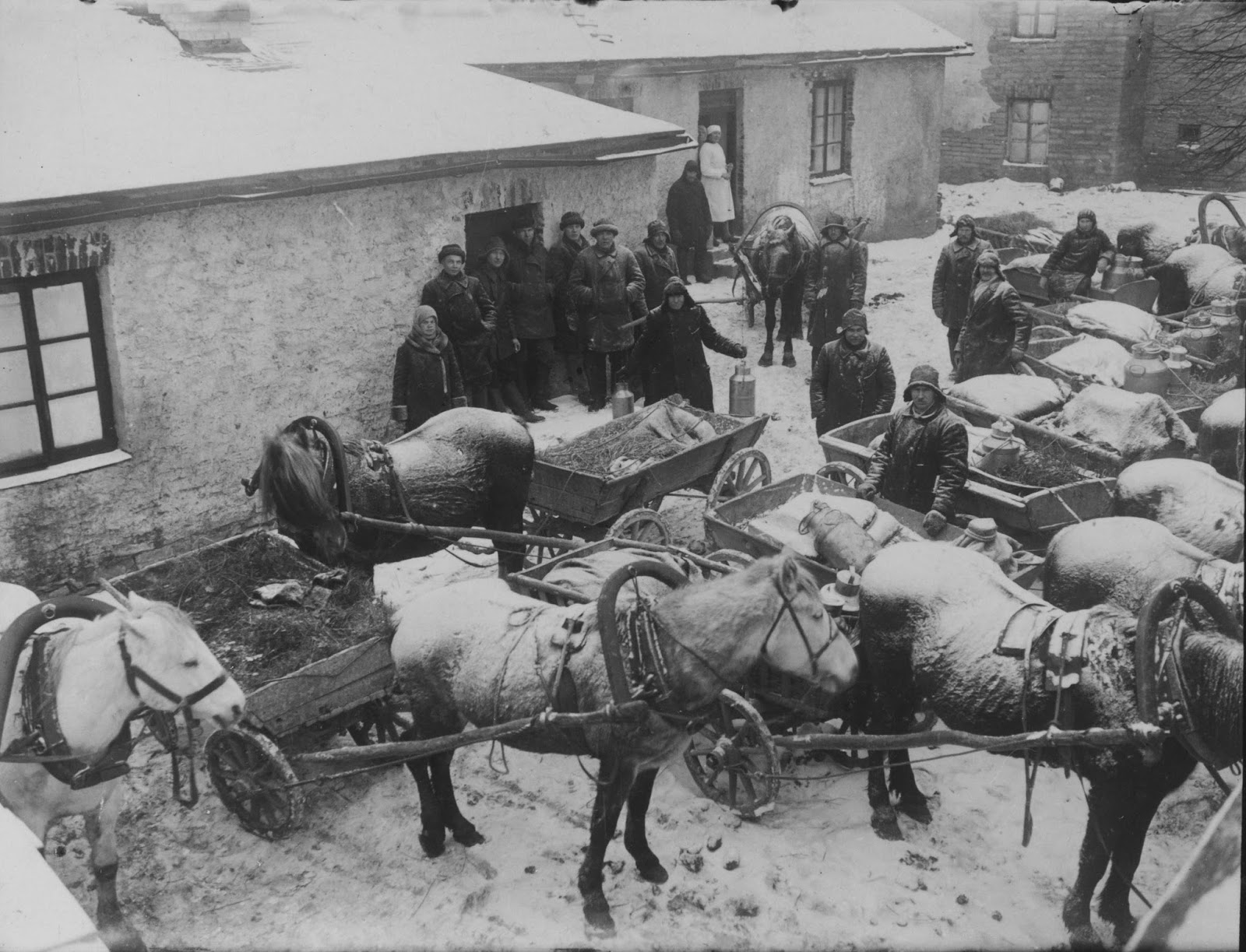 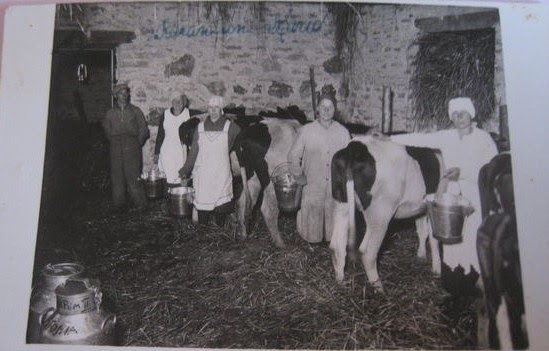 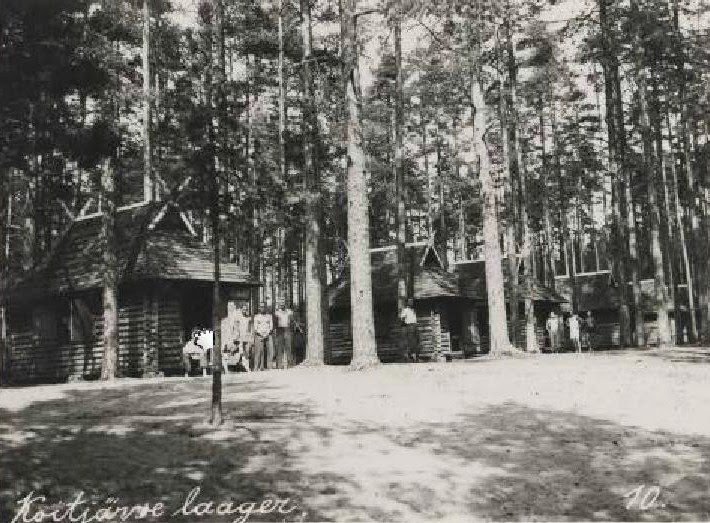 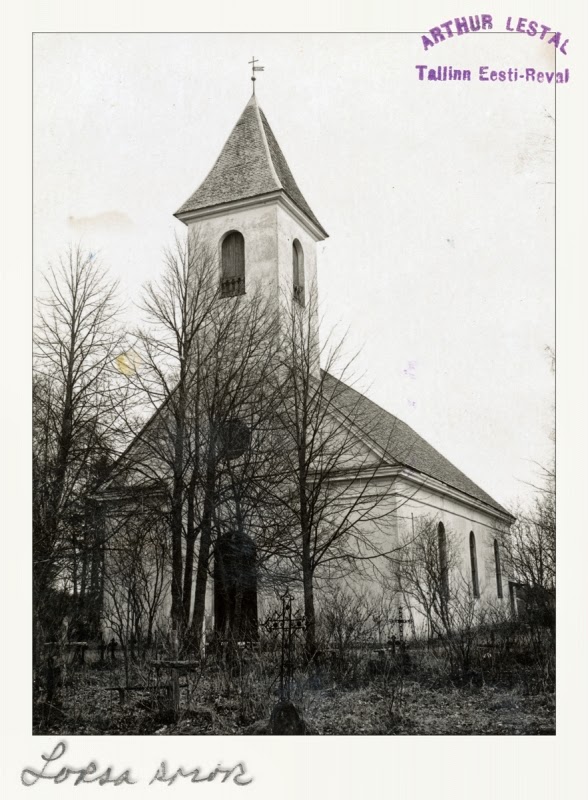 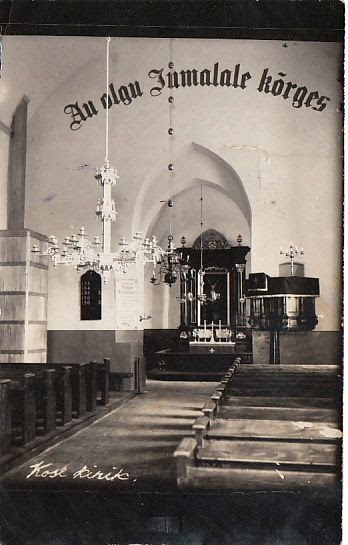 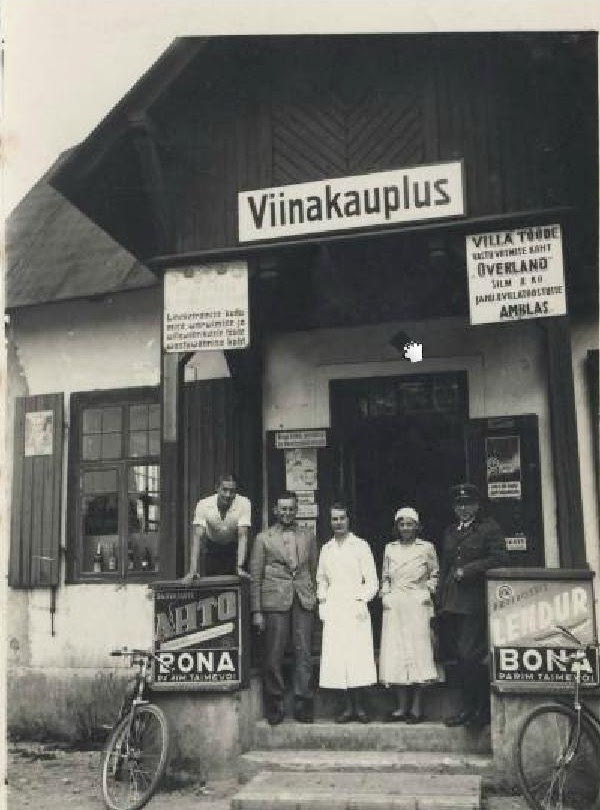 More of Arthur's photographs can be seen on the Flickr account I created in his memory:
https://www.flickr.com/photos/123471822%40N06/