Estonian Meigo Märk - The Walk Around the World

27-year-old Estonian Meigo Mark is an man on a mission. Three years ago he embarked upon an epic journey of walking around the world, a feat that has only been completely by less than a dozen men. During the last three years, four months and three weeks, Meigo has walked 17,810 km, travelled through 21 countries and has slept out in the open in a tent, as well as spent nights in some 180 homes.  Meigo began his walking journey in Tallinn on May 11, 2014 and is now in Singapore. 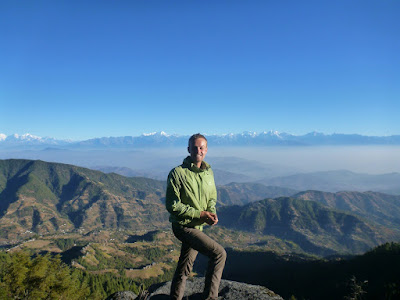 Meigo has said he is not out to break any records, for him the journey is about having a great learning experience. On average Meigo walks 30 to 40 kilometres before resting. Sometimes he rests for a day or a few weeks at a time. He is in no rush, he likes to take in the cultures of the places he visits along the way.

To cross oceans and bodies of water Meigo relies on boats, ferries, ships, and airplanes. On land, he prefers to walk. He is currently on his 21st pair of shoes.

Meigo is currently spending a month in Singapore while waiting for his Estonian passport to be renewed as he has run out of pages. Meigo plans to continue walking for another six years. 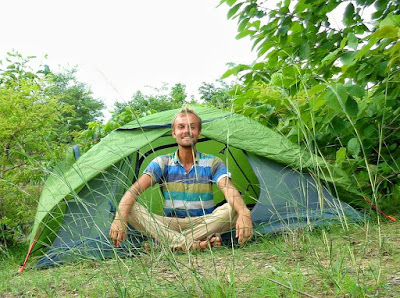 The below video is an interview with Meigo during his time spent in Vietnam.