The House of Peter the Great is the oldest museum in Tallinn, it was opened in 1806 on the orders of Russian Emperor Alexander I. Tsar Peter I of Russia acquired the 17th-century building in 1714 and used it as his residence during his visits to Tallinn. Both Peter The Great and his wife Catherine I stayed in this house and the Tzar particularly liked the view of the sea and the harbour from Lasnamägi Hill.  In 1718 Peter I acquired the surrounding land and built Kadriorg Palace in honour of his wife. 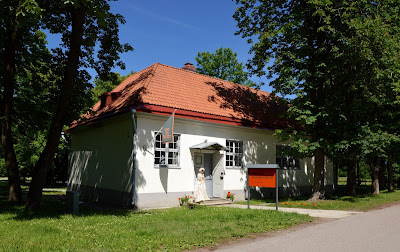 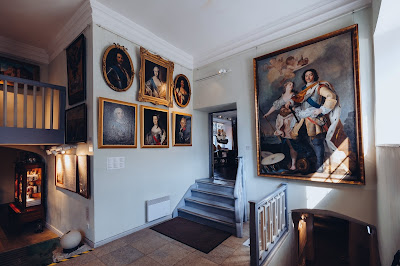 The House of Peter the Great has a unique collection of paintings,
including an original portrait of Michael I. 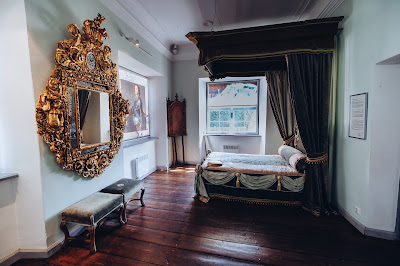 After the construction of Kadriorg Palace this building became
known as the "old palace". 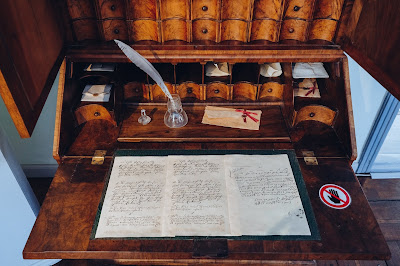 It's well worth the visit!
More information can be found here: House of Peter the Great
Posted by Tania Lestal