Discover the Charm of Naissaar Island 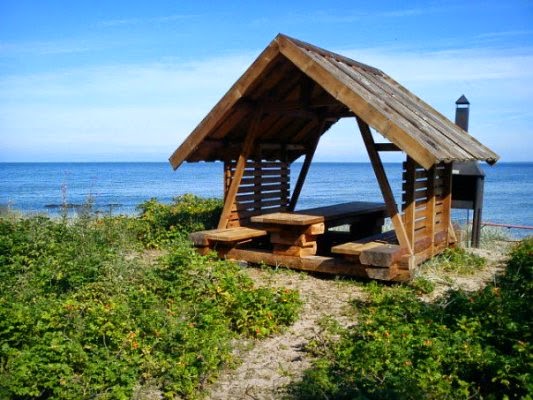 One of the beautiful things about Estonia is not just its spectacular mainland with so much to offer but also its 1,500 islands just waiting to be explored.  Of course not all these islands are inhabitable and they vary considerably in size but when it comes to celebrations, Jaanipäev in particular, Estonians love to retreat to the islands and party! Saaremaa is usually the place of choice for this occasion but for nature lovers who prefer a bit of tranquillity, Naissaar is a great alternative.

Naissaar (which means women's island) is located a short 8.5 km from Estonia's mainland and covers an area of 18.6 km². Until the Second World War Naissaar was inhabited by Estonians of Swedish origin totalling around 450 people. These all fled due to the Soviet occupation. Probably the most famous resident from Naissaar was Bernhard Schmidt.  He was an optician who invented the Schmidt telescope in 1930.

During Swedish and Tsarist times Naissaar had a fortress in a bid to protect Tallinn from would be invaders. After the Soviets arrived they too used the island for military purposes, closing it to the public and building a naval mines factory there. In 1995, two years after the last Soviet soldier had left, Naissaar was converted into a nature reserve. Today Naissaar is renowned for its beautiful untouched forests and historic sights which include the working narrow-gauge railway, Soviet naval mine factory, museum, church and lighthouse. Many of the former Swedish buildings located at Naissaar are currently being restored. 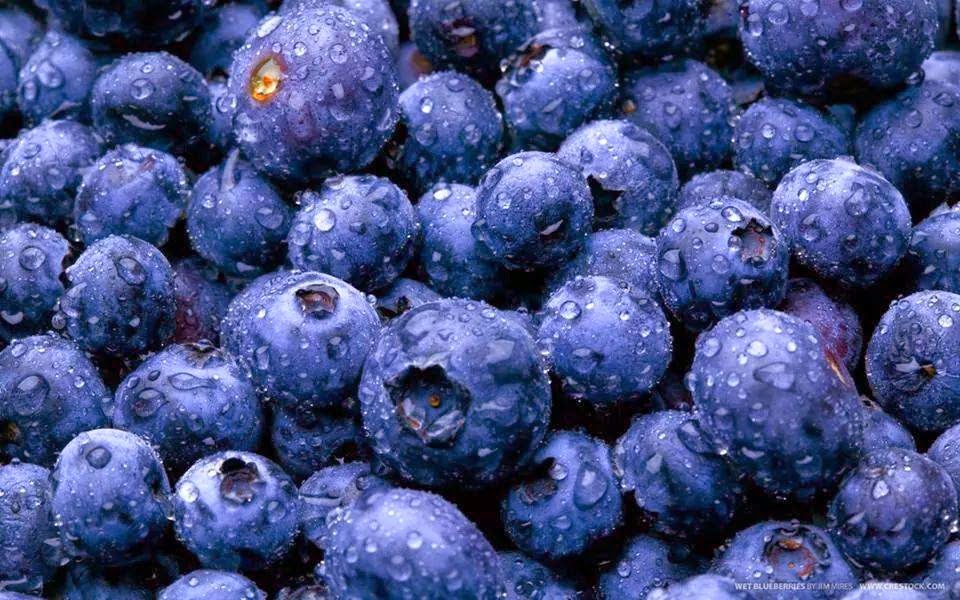 Did you know that Naissaar Island is also known for its large blueberries! They are now ripe and ready to pick!