If you're someone like me whose family left Estonia during the Soviet occupation then you will understand that discovering the ancestral homeland is a gradual process. It is often the stories told by our grandparents, family history research and famous historic sites that prompt us to visit the initial places. Since my family returned to Estonia in 2003 I've endeavoured to fully experience Estonia in every way possible.

A very interesting place I visited last month was the Metsakalmistu Cemetery in Tallinn. Funnily enough, I only recently became aware of this cemetery despite the fact that three of my close relatives are buried there! So what's so special about Metsakalmistu cemetery? I'll tell you.

Metsakalmistu (Tallinn's Forest Cemetery) is the cultural cemetery of Estonia.  It's the final resting place for many famous and well respected Estonians who have made a valuable contribution to Estonian history and culture. The cemetery was established in 1933 originally on 24.2 ha of land which has now expanded to 48.3 ha. In order to maintain the natural forest appearance, certain rules must be adhered to which include headstones not exceeding 1.5 metres in height and iron crosses and fencing are forbidden.

The cemetery is divided into sections for plots allotted to writers, artists, scientists, composers, doctors, journalists, architects, sportsmen etc. One of the unique features of the cemetery which I have not seen anywhere else in the world (to date) is the fact that on several of the graves, instead of the traditional engraving of the deceased name, their signature is in its place. I found this quite surprising and of course there's always a few names where it's hard to read the handwriting!

The first person buried at Metsakalmistu was writer Eduard Vilde on 30 December 1933. You can also find Anton Hansen Tammsaare, Paul Keres, Lydia Koidula and Konstantin Päts buried here as well men who fought in the Estonian War of Independence. 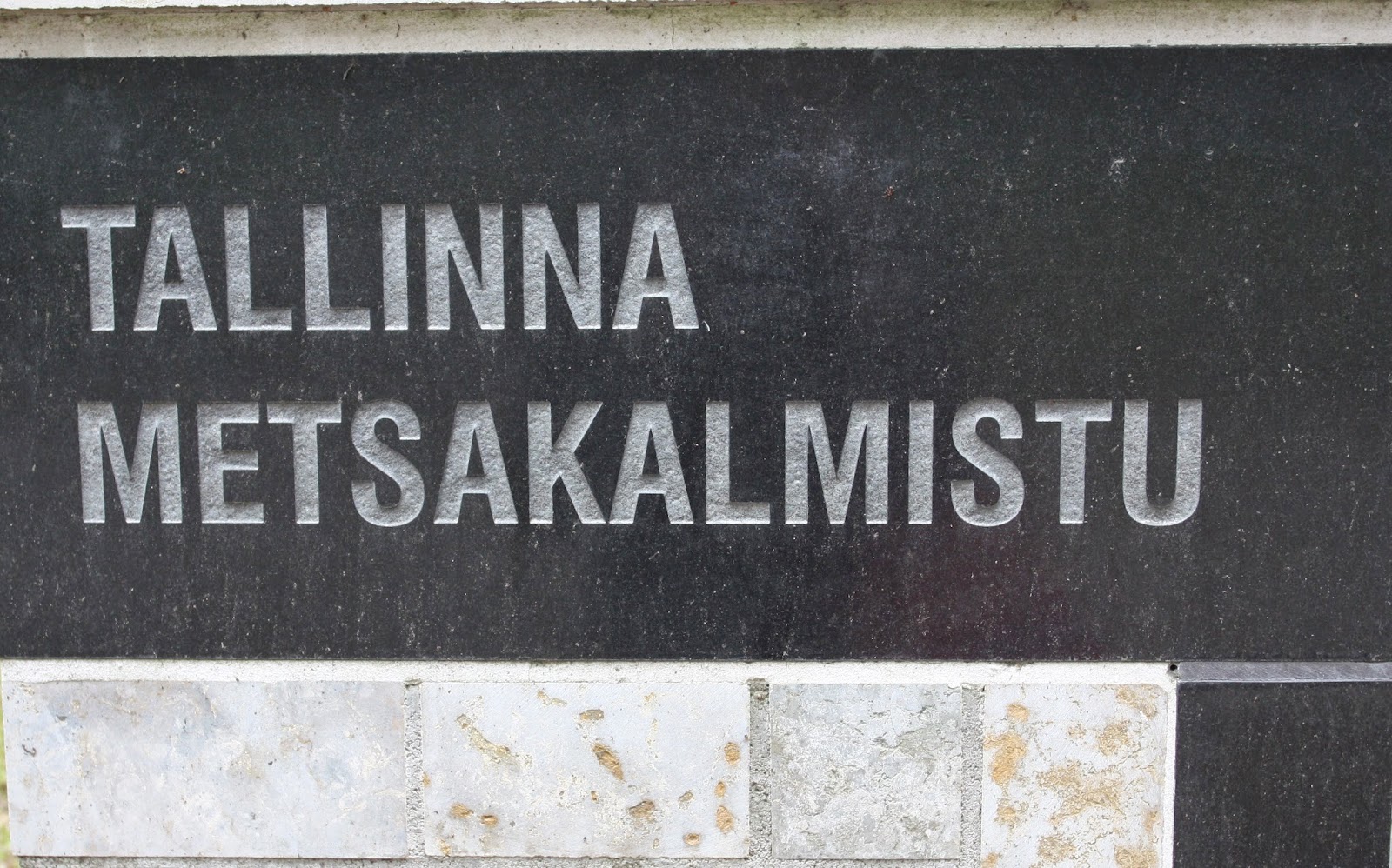 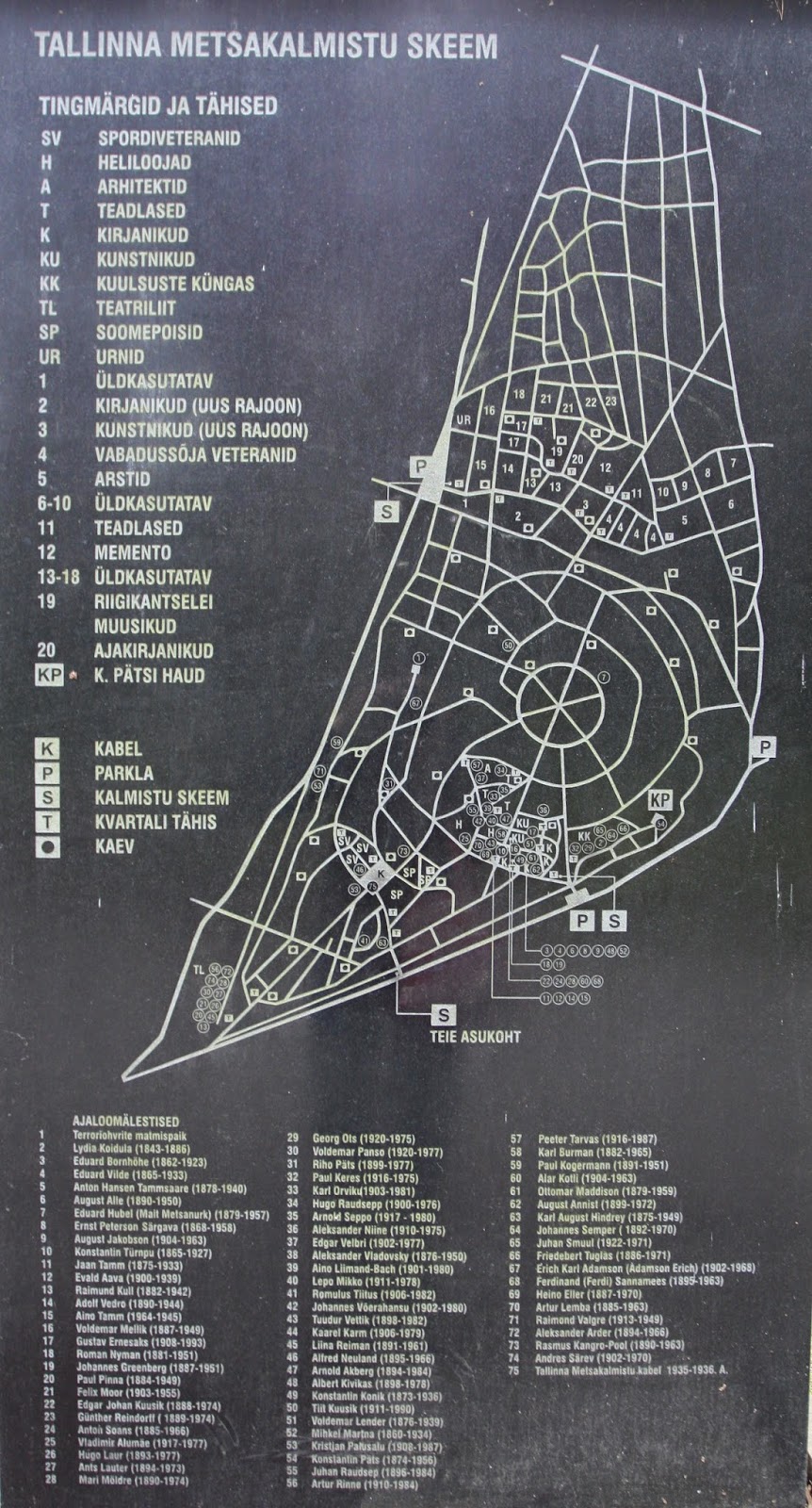 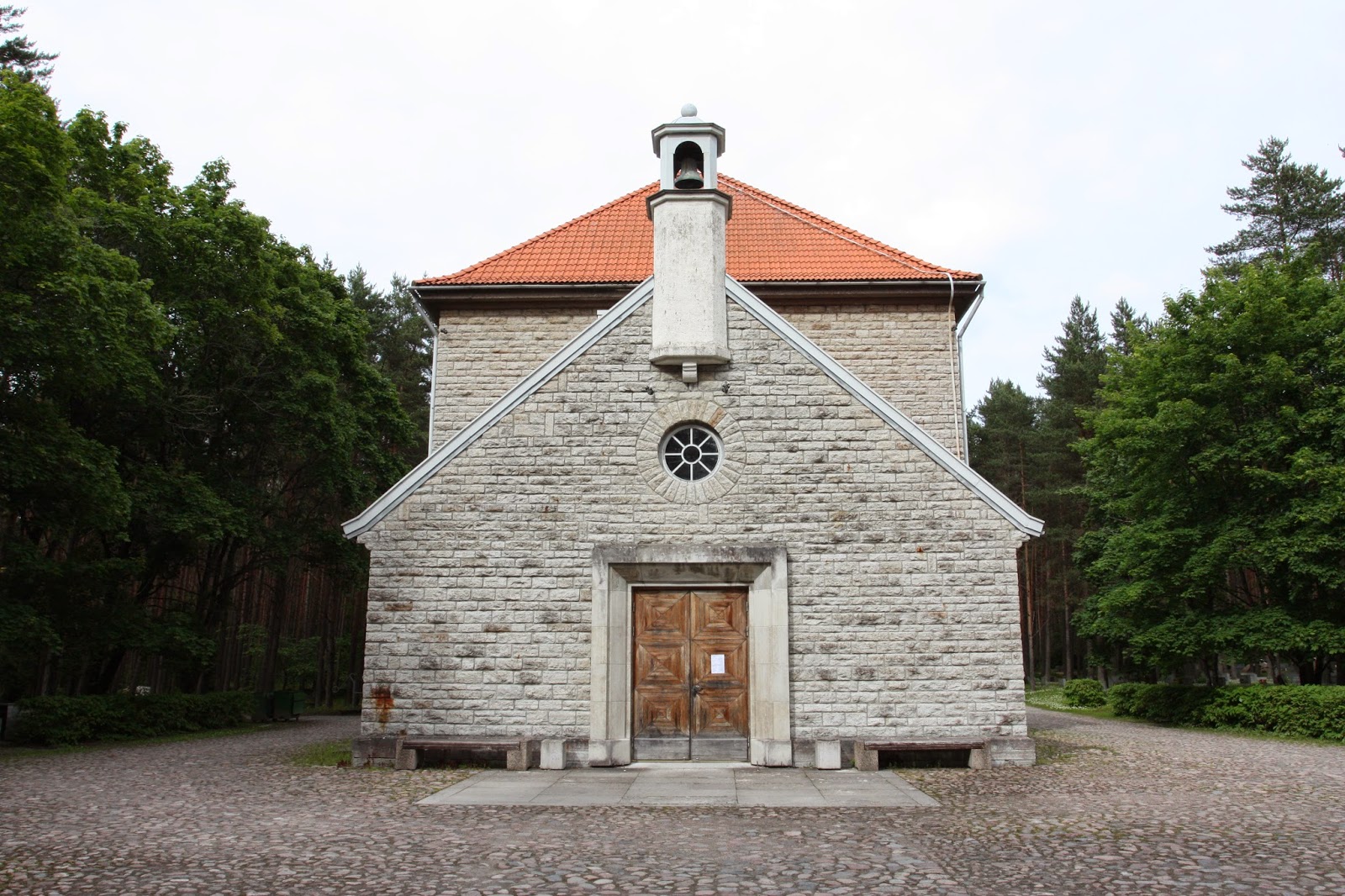 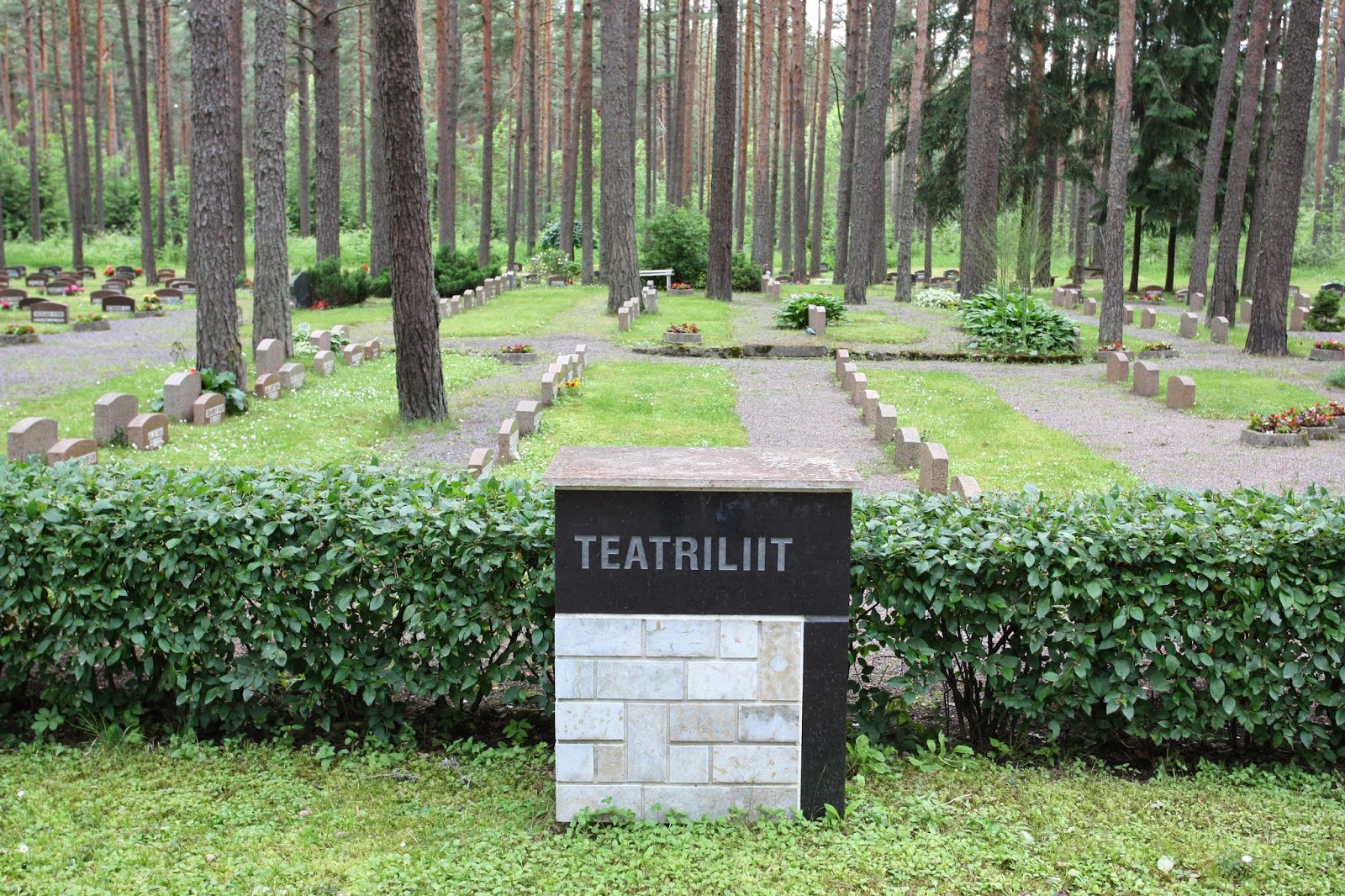 Theatre section of the cemetery. 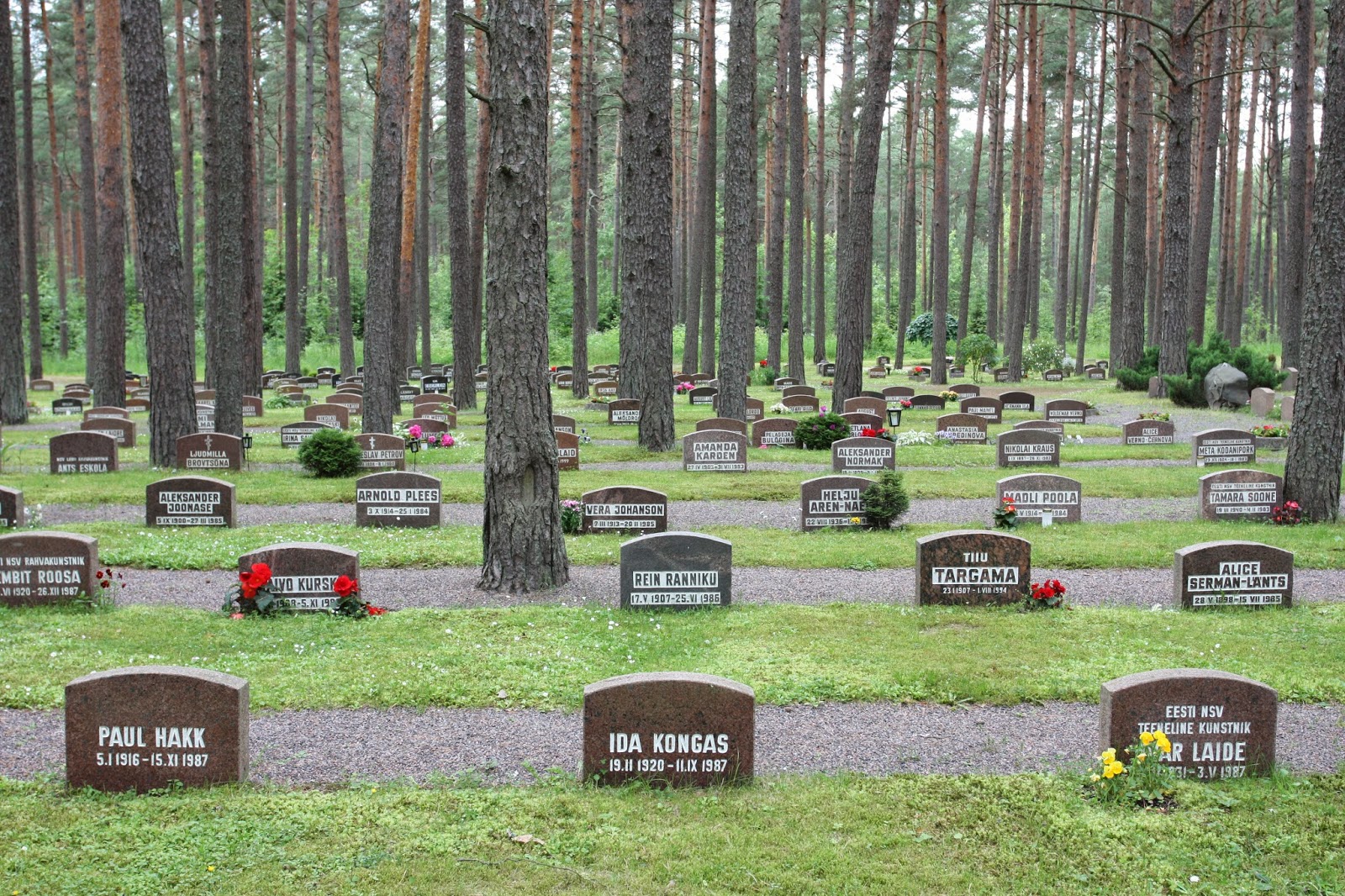 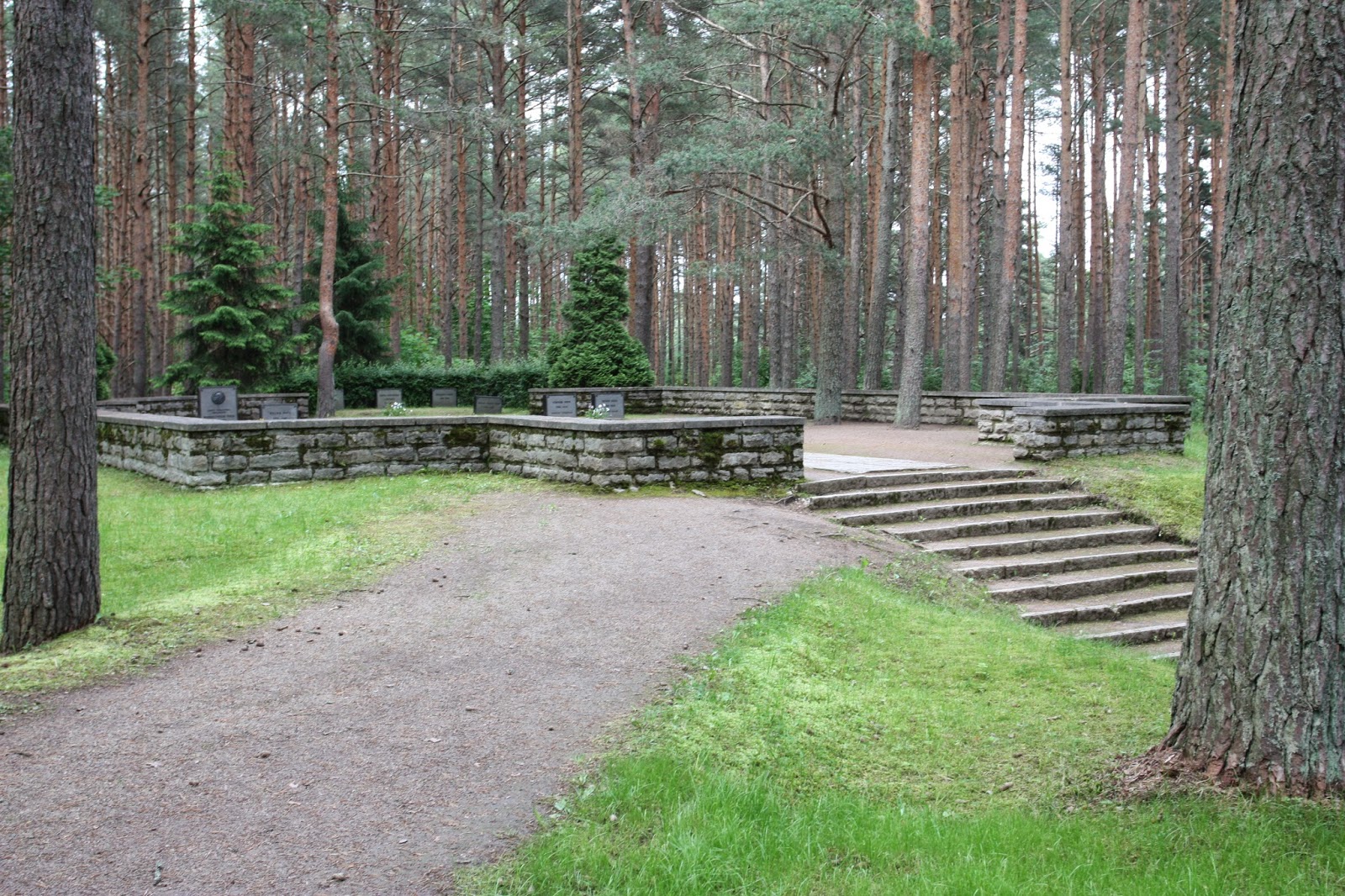 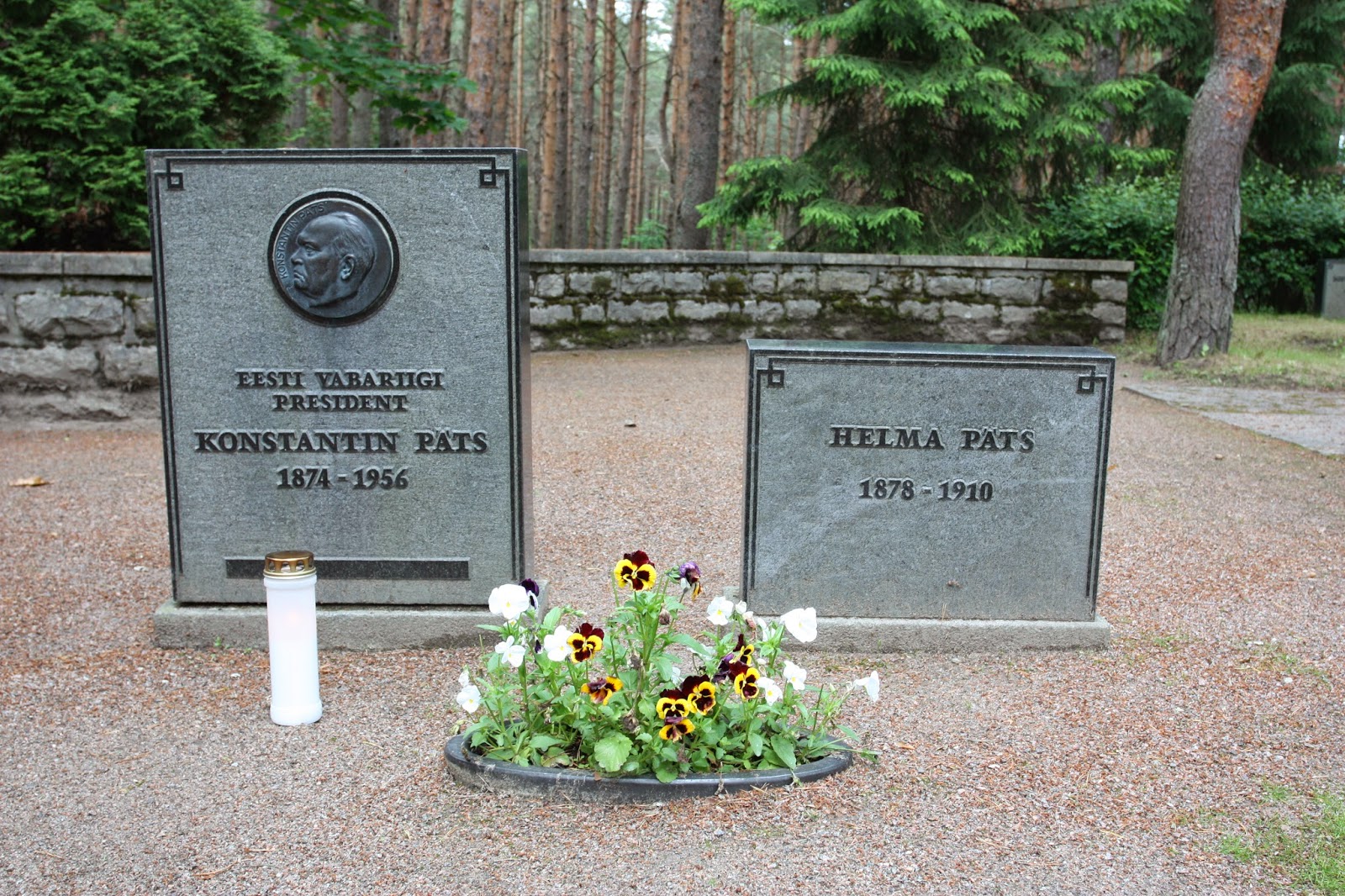 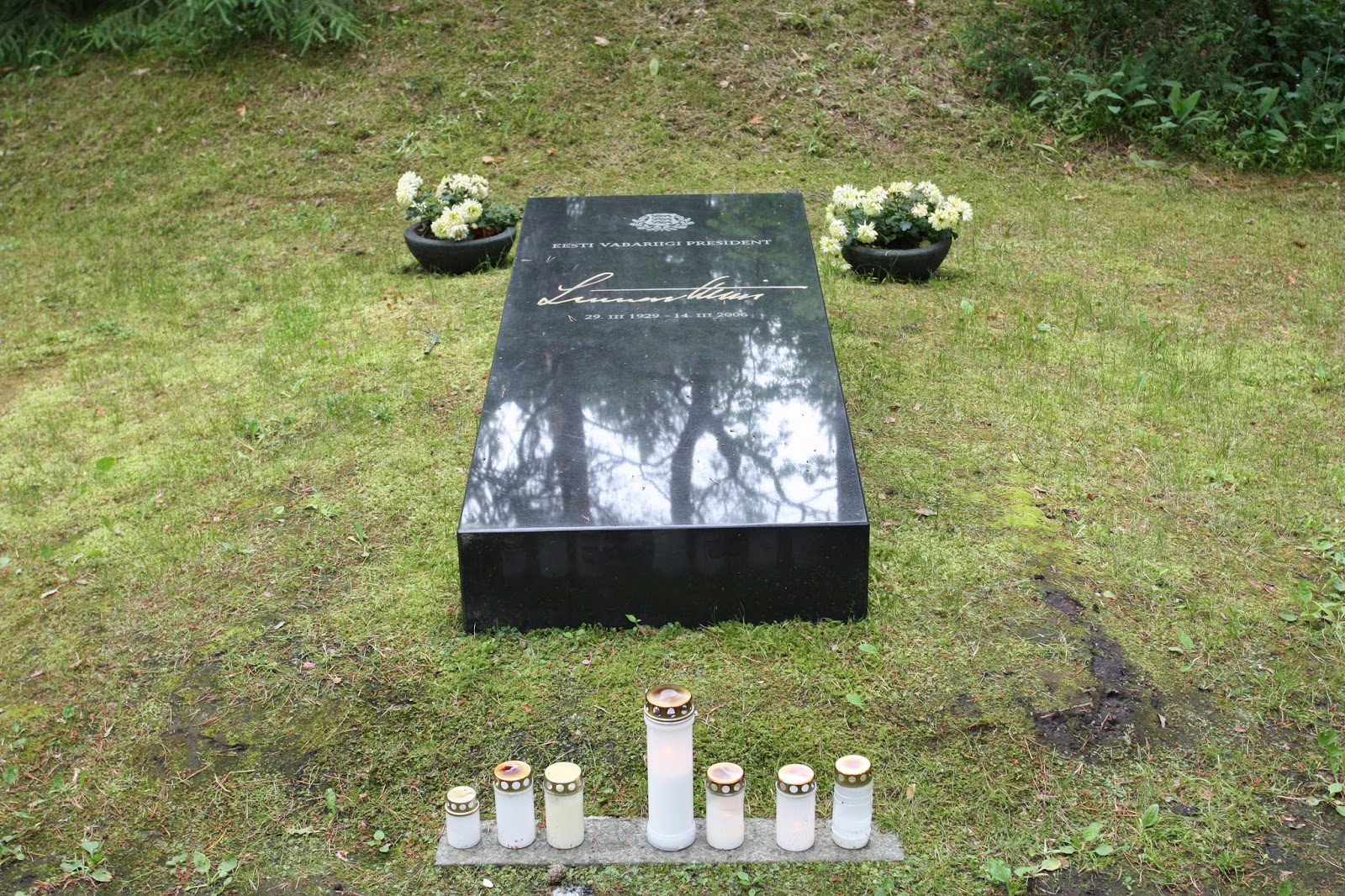 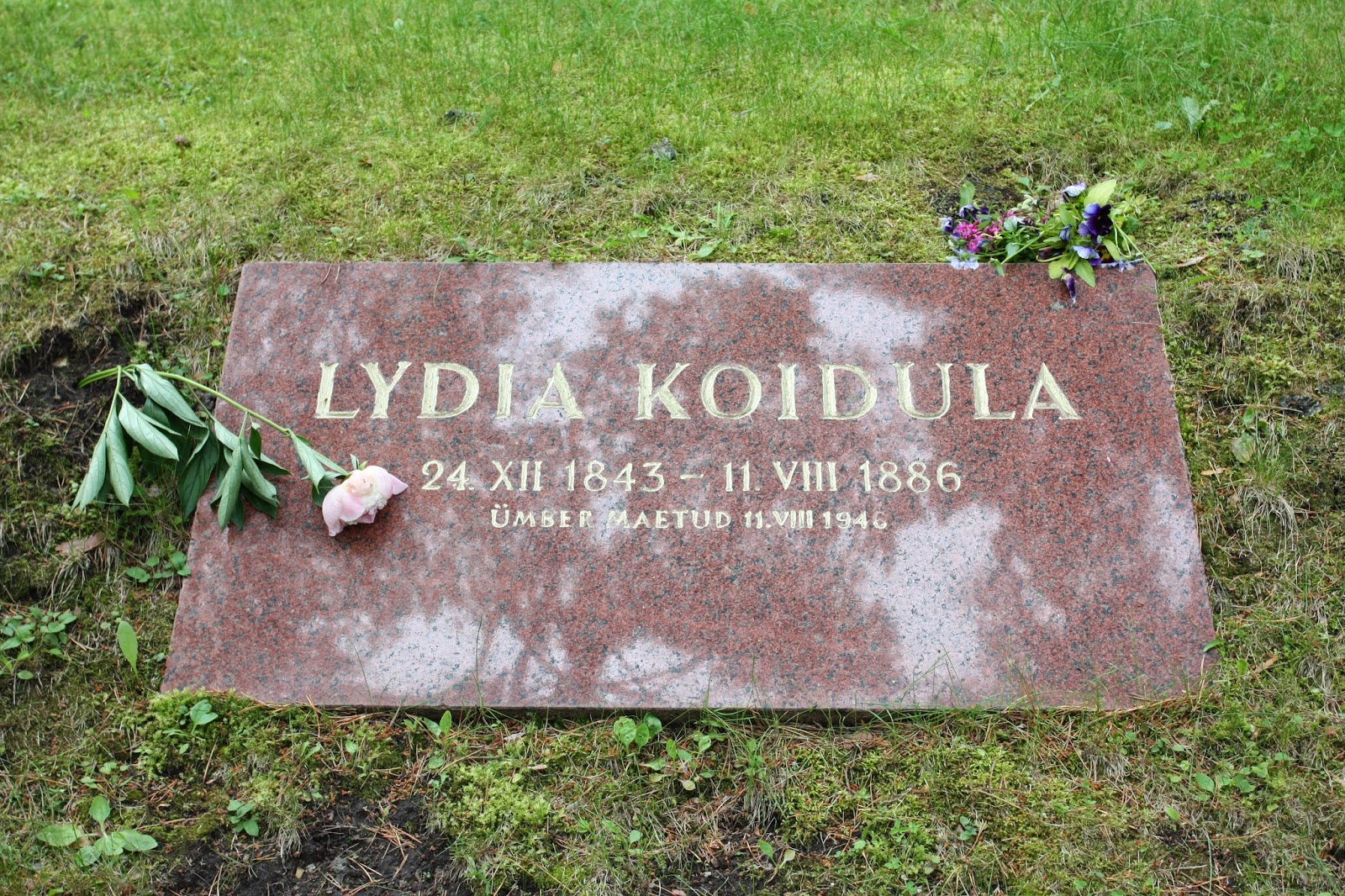 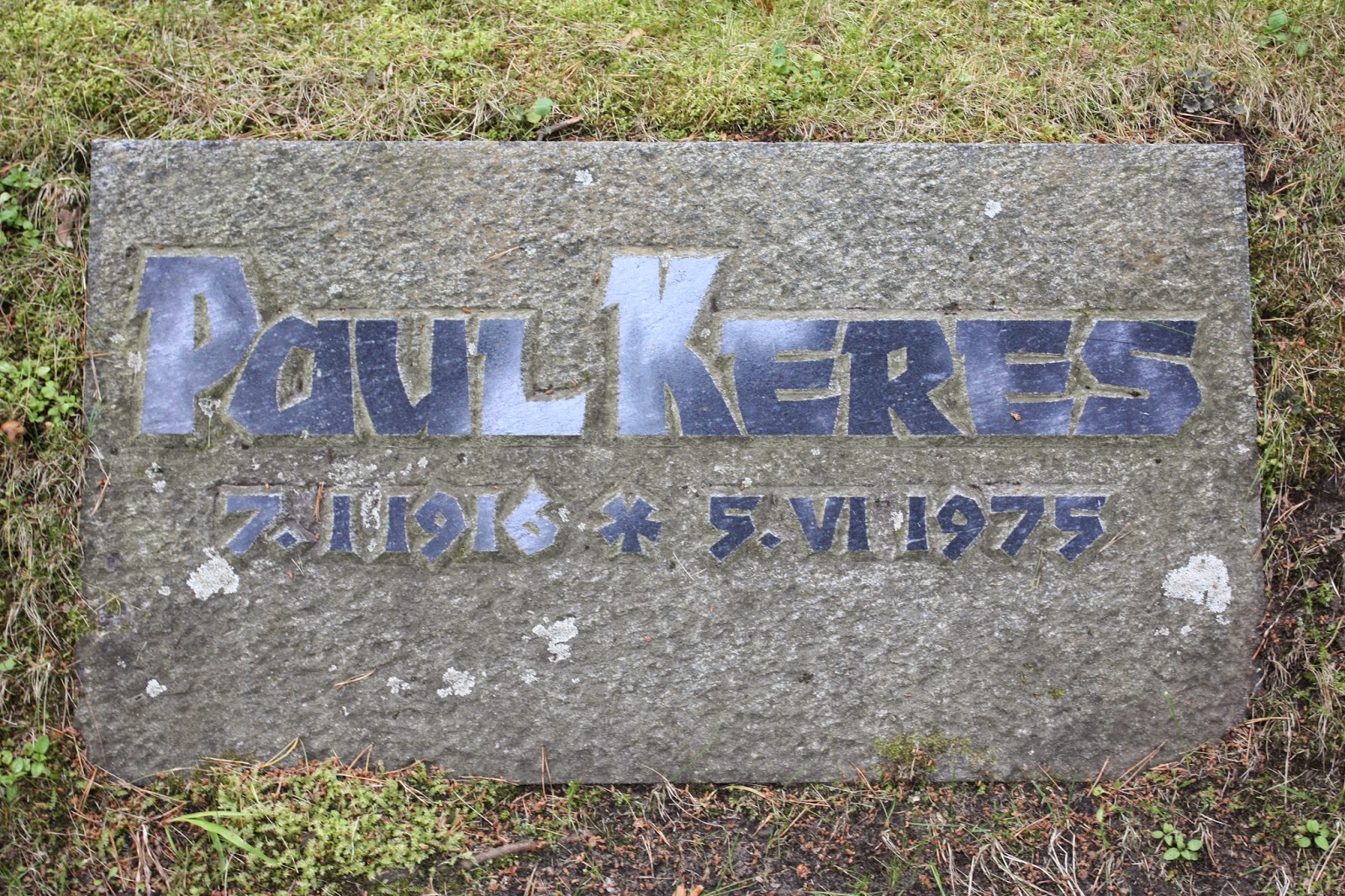 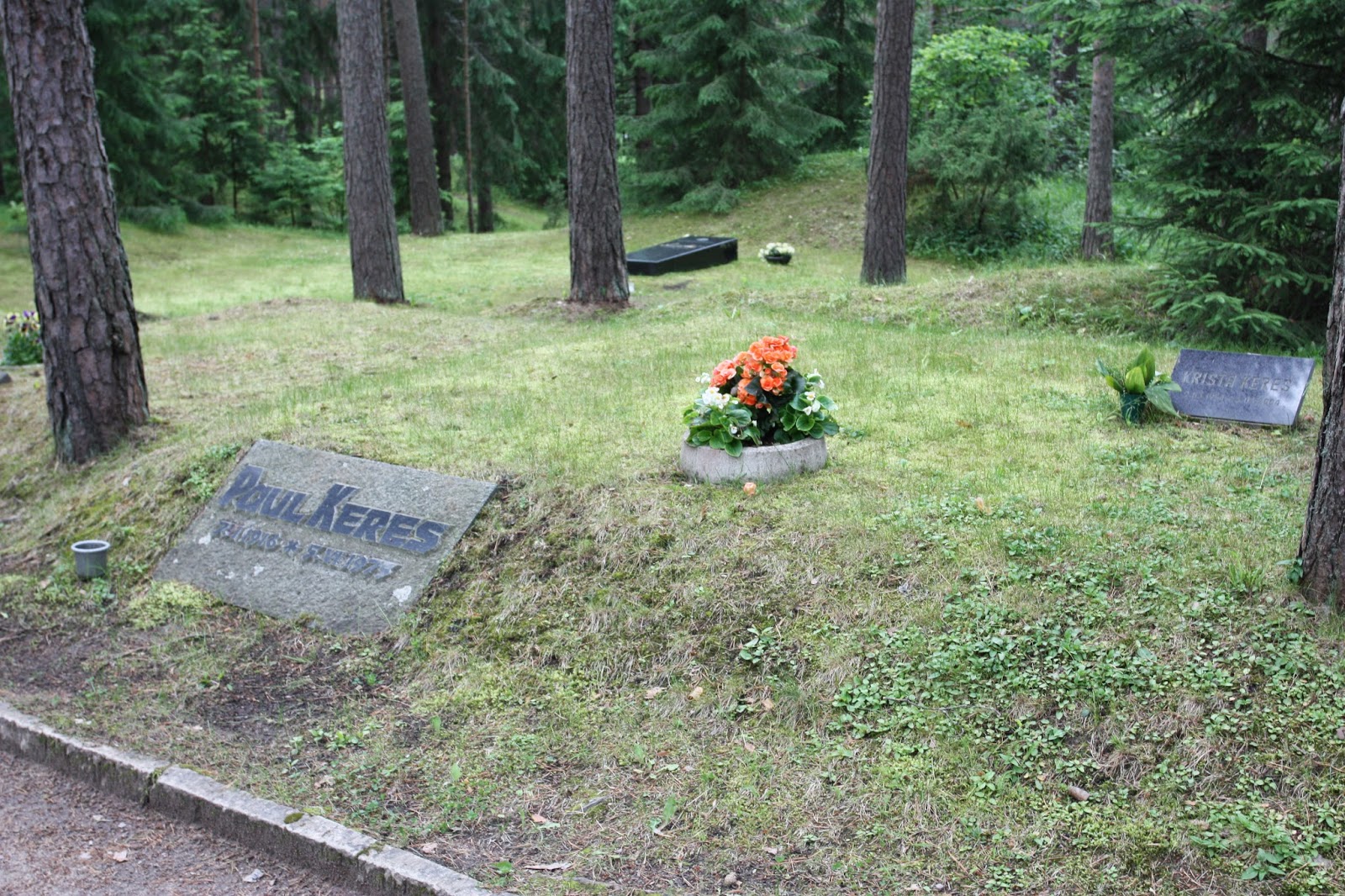 Lennart Meri's, Paul Keres and Lydia Koidula's graves are all in close proximity to one another. 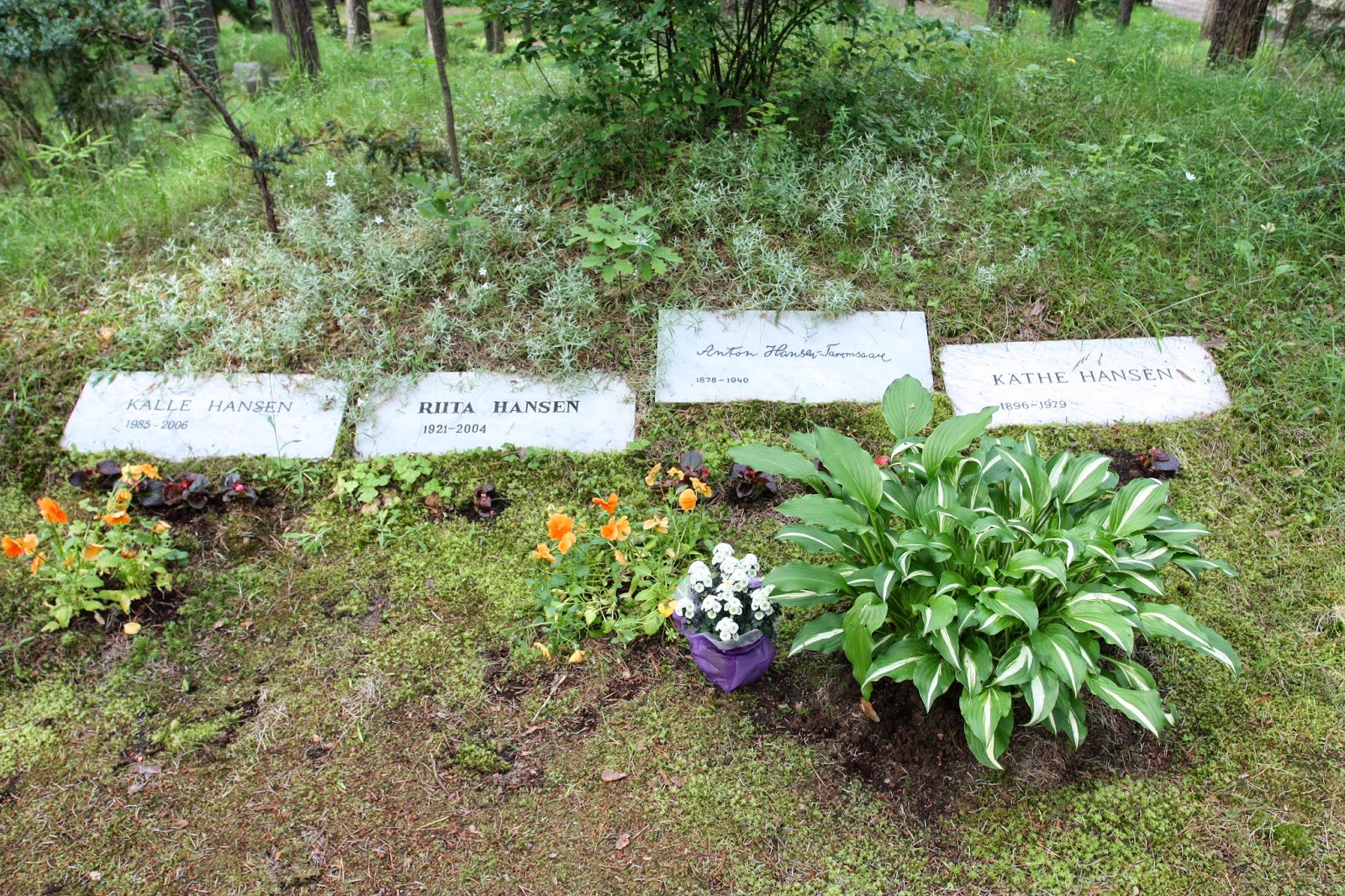 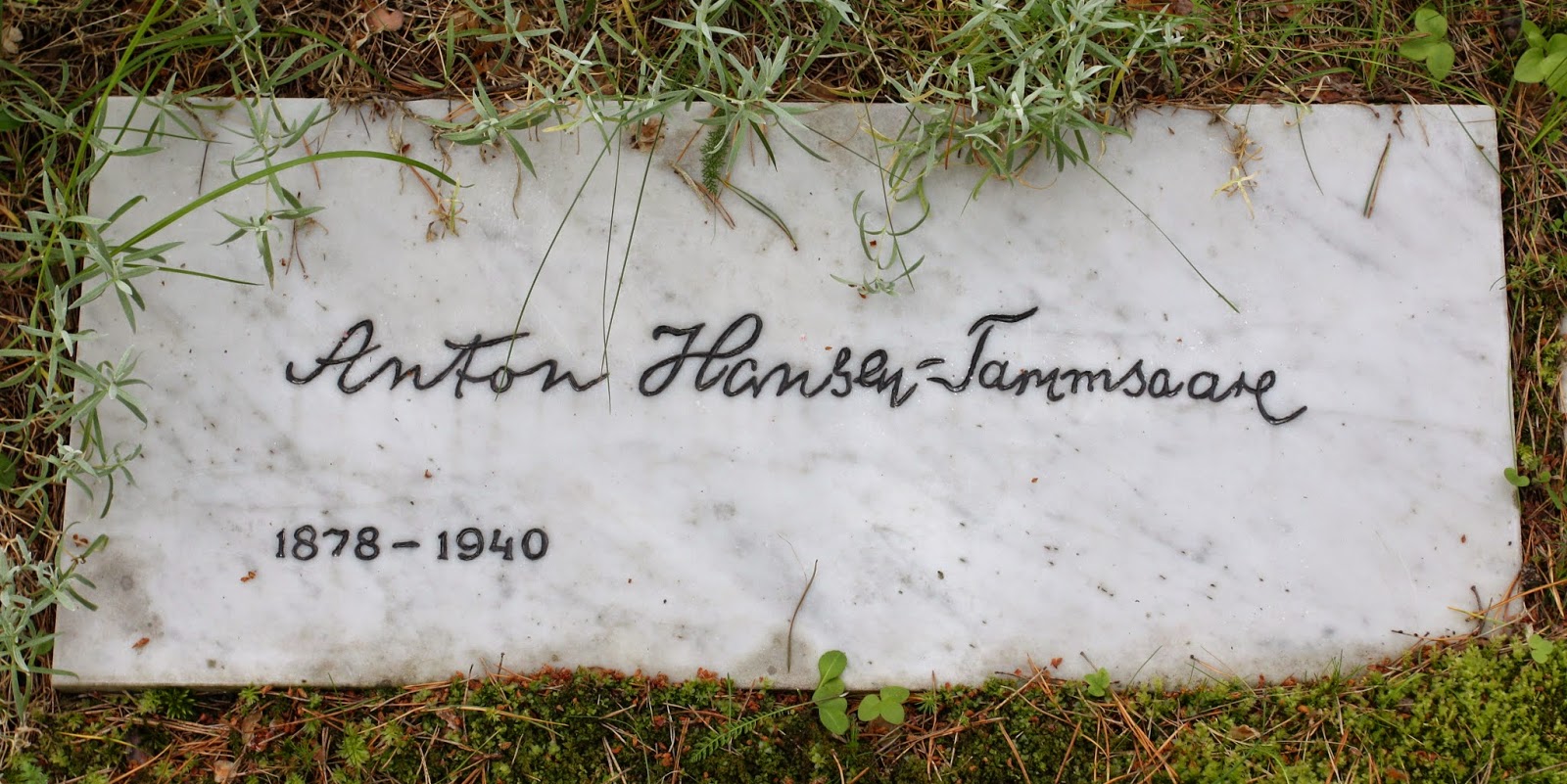 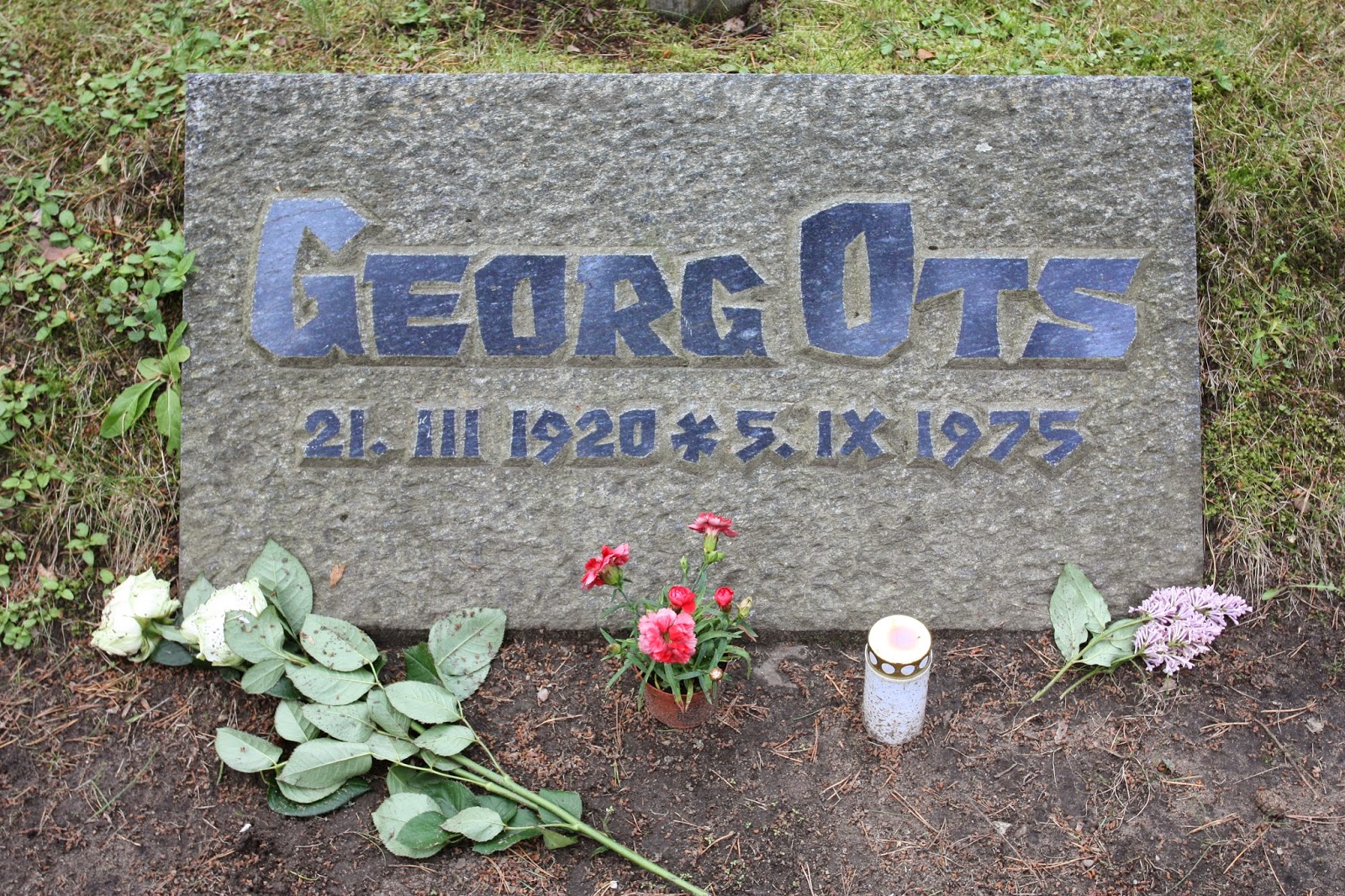 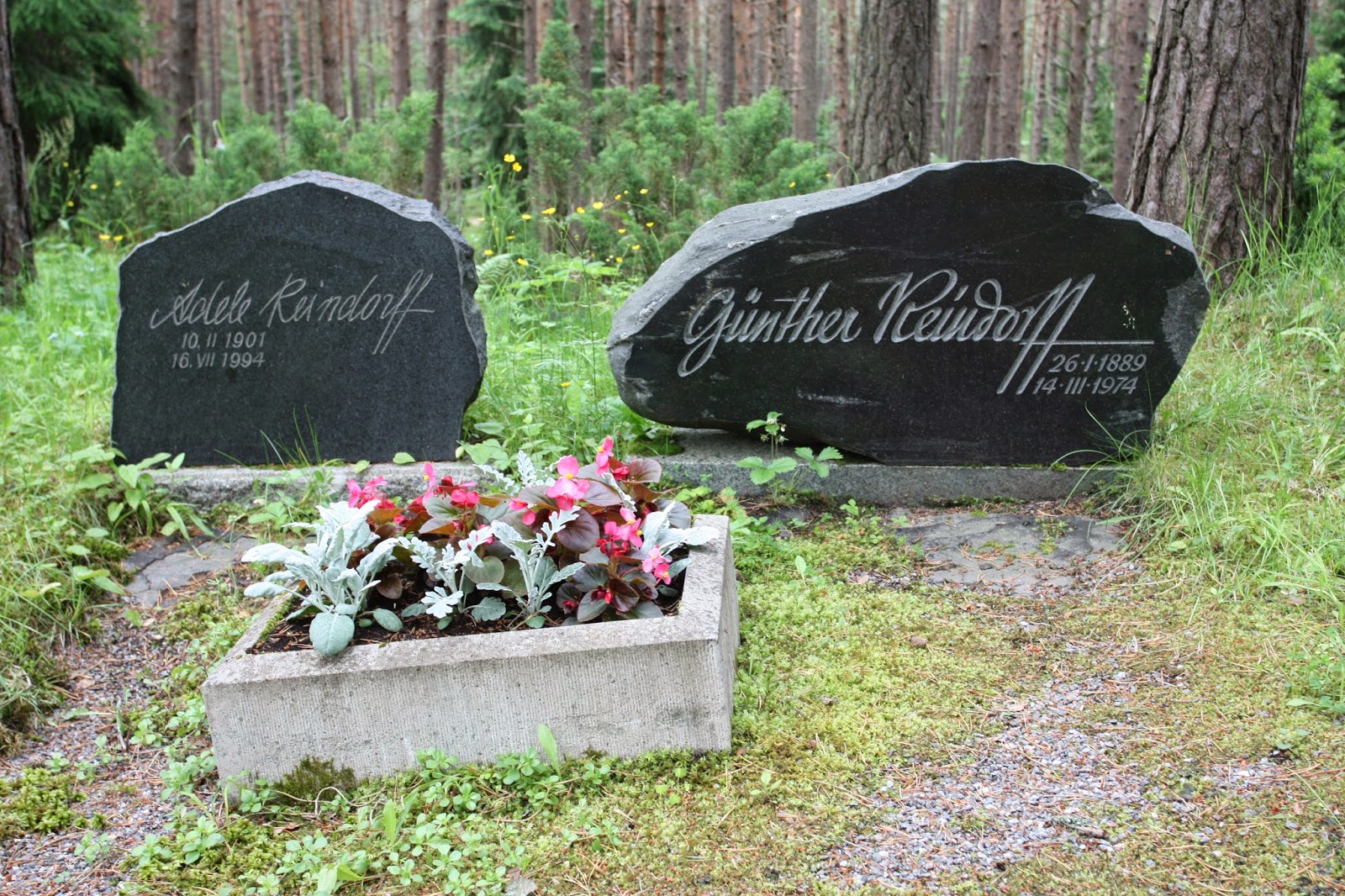 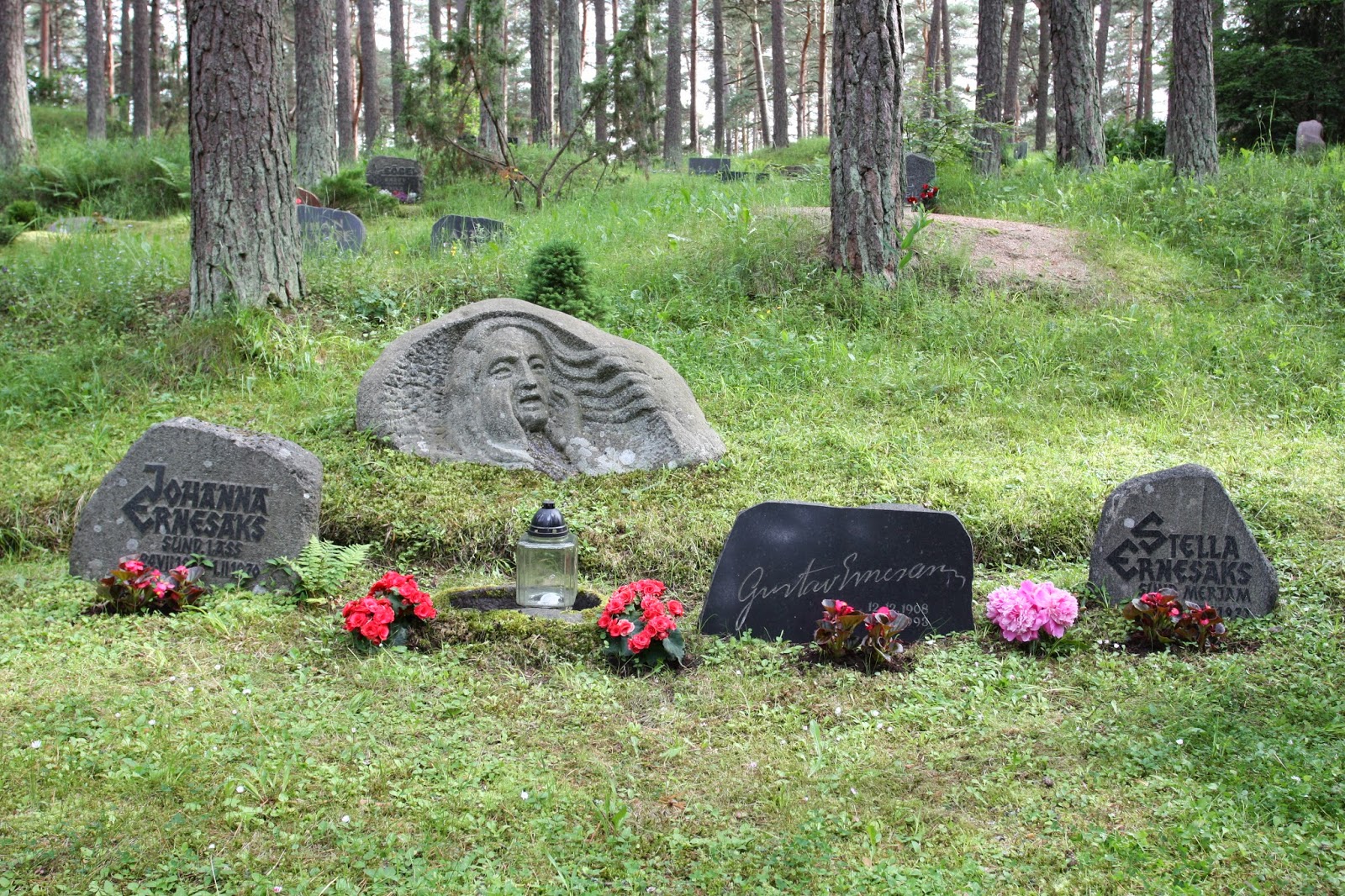 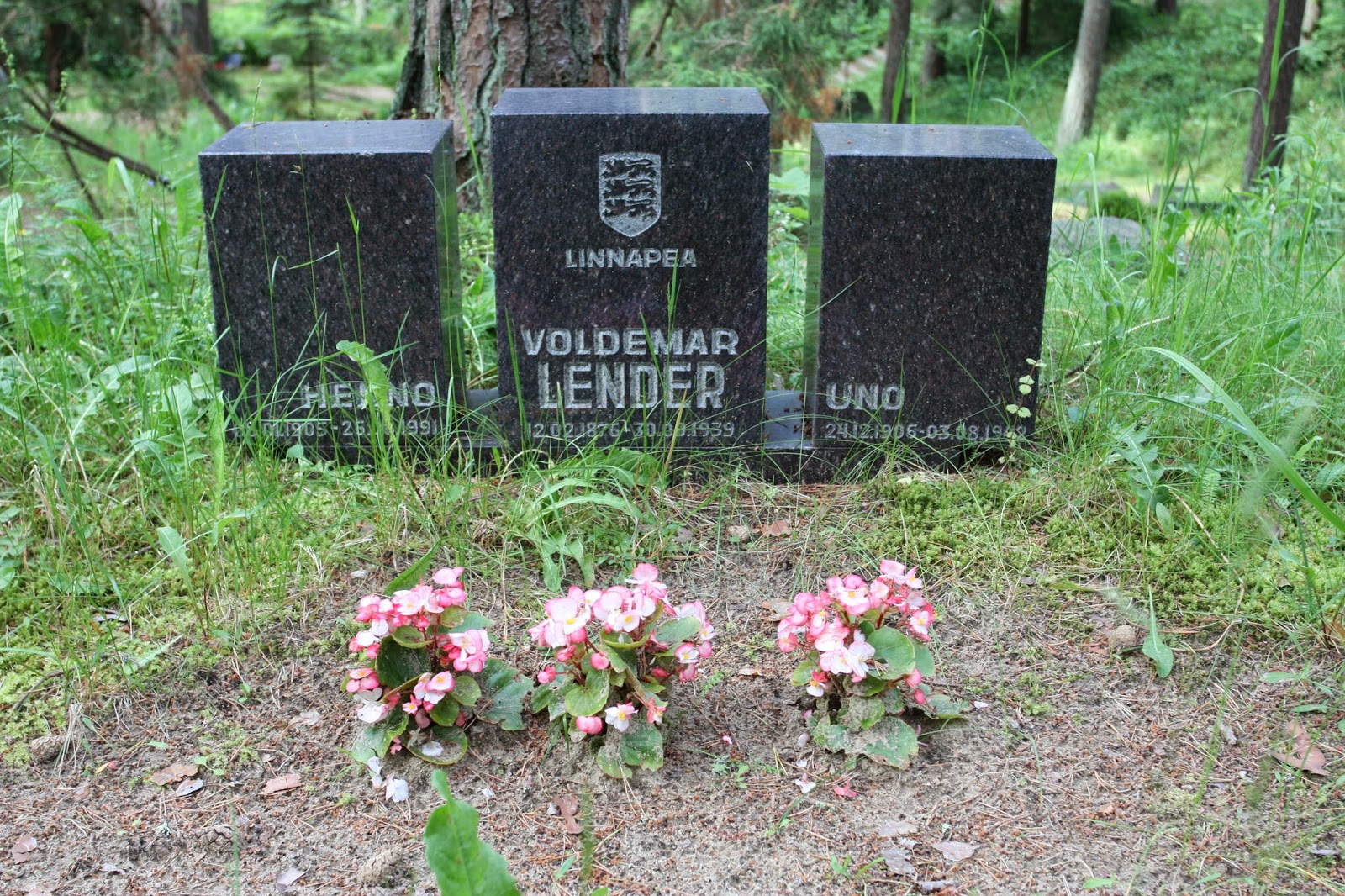