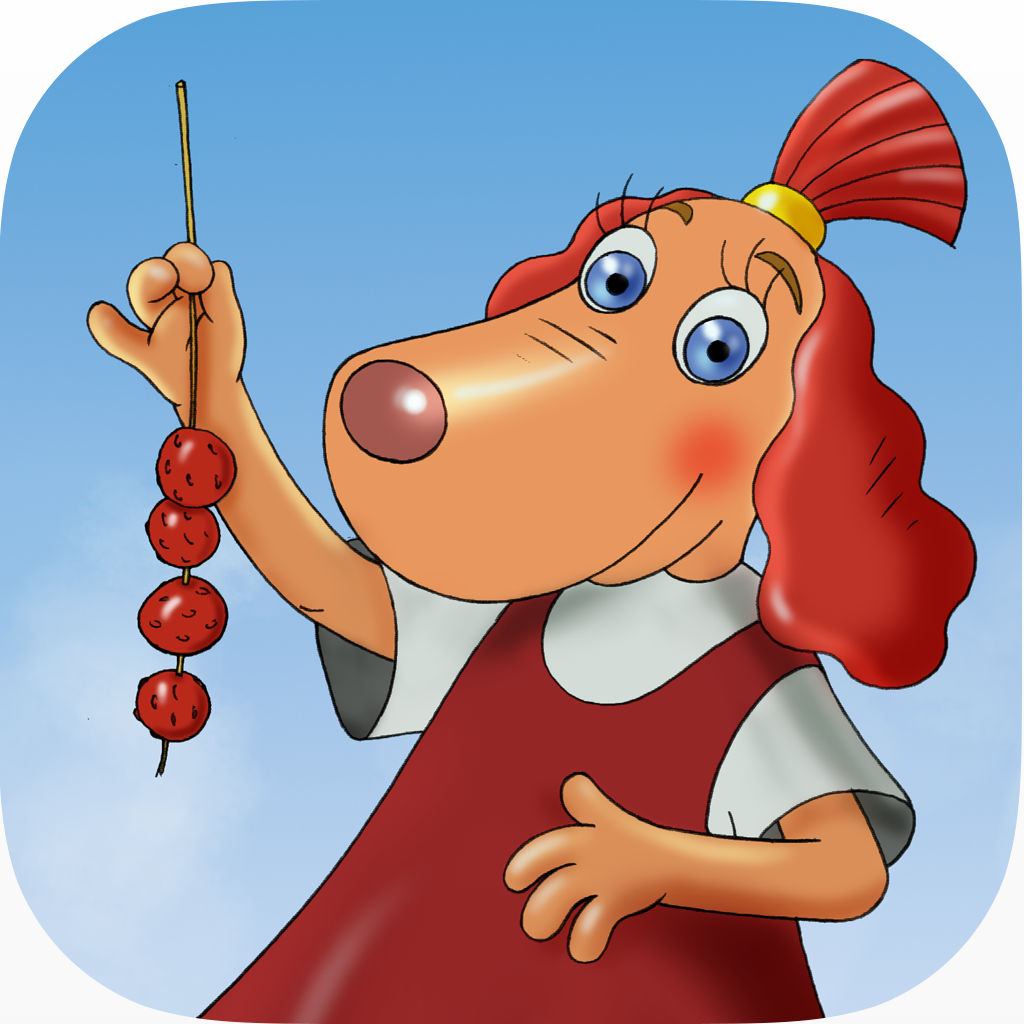 Estonia's favourite cartoon character Lotte is finally getting her own theme park - 'Lottemaa'. Opening on 26 July 2014 Lottemaa is located in Tahkurand which is a 15 minute drive from Pärnu.

In case you haven't heard of Lotte, she is the ultimate Estonian cartoon heroine and star of many beloved films of recent years. Created by Andrus Kivirähk, Heiki Ernitsa and Janno Pöldma she first graced Estonian television screens in 2000 and has been a huge success ever since. The cartoon series tells the story of Lotte, the talking puppy girl and her adventures with her best friend, a cat named Bruno. The two protagonists live in a town of inventors where Lotte's father is the greatest inventor of all!

The theme park consists of 12.4 hectares and was built on the site of a former Soviet missile base. The heavily forested area has kept many of its natural features which includes a beach. 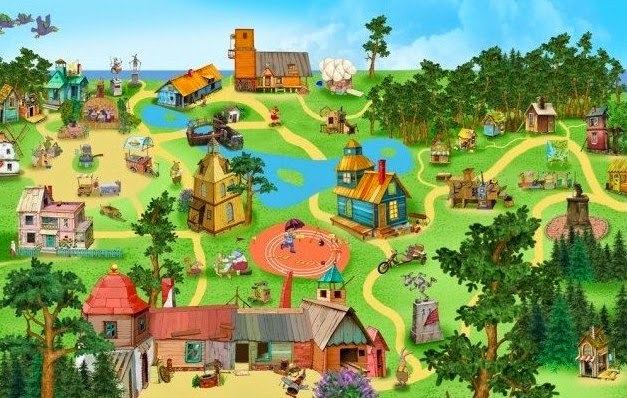 More information can be found at the official Lottemaa website.
http://www.lottemaa.ee/