Brighter days ahead in Estonian politics

The new Estonian government has been sworn in by President Kersti Kaljulaid. Kaja Kallas made history today by becoming the first female Estonian Prime Minister. Estonia is now the only country in the world with 'elected' women as Head of State and Head of Government. 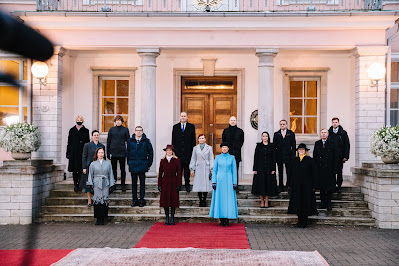 As former PM Taavi Rõivas said this morning 'Estonia is back to pursue being a dynamic, secure and reliable Nordic country'. I think many would agree with him. Congratulations to Kallas and her new government! 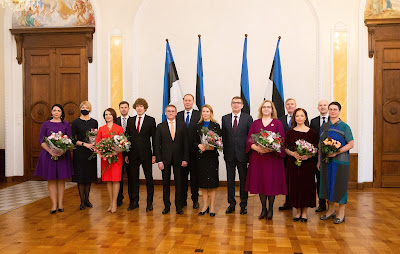