In memory of my Estonian grandfather

My grandfather Alexander would have turned 100 today if he were still alive, but sadly he left us too soon. I was two years old when he passed and unfortuntely don't remember him but I have spent a great amount of time researching his life and have a good understanding of the man he was. I am very proud of my grandfather. 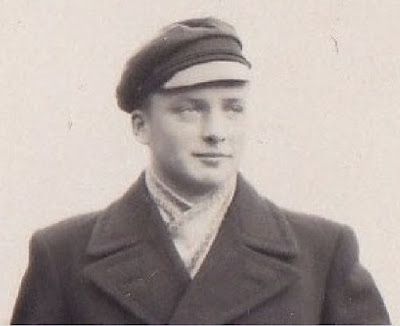 Alexander Lestal was born in 1921 in Yaroslavl Russia to Estonian parents Arthur and Margarethe Lestal. His father was an accounting clerk and photographer and his mother trained as a cook in Moscow. When Alexander was three months old his parents decided to move back to Estonia and he grew up in the newly formed Republic of Estonia.

My grandfather had a big family network in Estonia. He had lots of cousins and there were always family gathering to attend. He lived on Kopli Street and often accompanied his father to the countryside on weekends to assist with his photography work. My grandfather was also a member of Kaitseliit, the the Estonian Defence League. 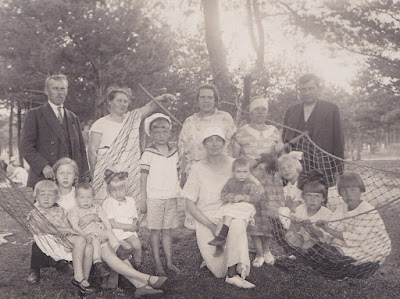 At eighteen Alexander's life was interrupted with the outbreak of World War Two. He had just finished high school and was working in electronics when a cruel twist of fate changed his life forever. Alexander was drafted into the German Army, first sent to work in an ammunitions factory then became as trainee ambulance officer. He was stationed at Stettin and was badly injured during an air raid. He was sent to the military hospital in Amberg and was a patient there from March - April 1945. When the war ended he found himself displaced and spent four years living in the Displaced Persons Camp in Hamburg.

During his time at the camp Alexander studied economics at the Baltic University. His mother Margarthe lived nearly at Zoo Camp and this was where Alexander met his future wife Hertha. She lived in the same building as his mother whom he visited regularly. Like many, my grandfather didn't complete his studies at the Baltic University, he applied to immigrate to Brazil. For some reason he changed his mind and chose Australia instead.

On 23rd Decmember 1948 my grandfather Alexander arrived in Australia. My grandmother joined him four months later followed by his mother Margarethe . My grandparents married in Wagga Wagga in 1949 and fulfilled their two year work agreement with the Australian Government.  They later had two sons. 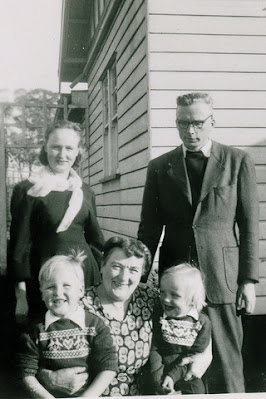 Alexander with his wife Hertha, his mother Margarethe and two sons.
Australia 1954.

My grandfather was quite gifted musically. He learnt piano as a child and could pick up new instruments with ease. His favourite instrument was the accordian, it kept him comfort during the war years. Yoga was also a big part of his life, he was aware of its benefits and taught classes in Australia.

Whenever I speak to my father about Alexander he always smiles and says 'he was a very interesting man'. He wrote articles, had photographs published in newspapers and taught yoga. He also knew remedies for a lot of different ailments. I wish my grandfather had lived longer, there is so much I would love to ask him. Palju õnne vanaisa.