Anton Hansen Tammsaare (1878-1940) is widely regarded as Estonia's greatest writer. The son of a farmer, Tammsaare's education at the University of Tartu was cut short when he was diagnosed with tuberculosis, which led to a stay in the Caucasus. Following Estonian independence in 1918 he moved to Tallinn, where he lived for the rest of his life. His early literary works reflected a poetic rural realism, although he also wrote several urban novels and collections of short stories: the contrast between urban middle class and hard working peasantry would prove to be one of the enduring themes of his writing.

His epic five volume sequence of novels Truth and Justice (Tõde ja õigus 1926-1933) tracing the development of Estonia from Tzarist province to independent state is considered the great masterpiece of twentieth-century Estonian literature. According to Tammsaare himself, the first volume depicts man's struggle with the earth, the second with God, the third with society, the fourth with himself - while the fifth ends with resignation. The early volumes are partly autobiographical, and the work is deeply rooted in Estonian history, but it deals with many of the same literary and philosophical issues that concerned his contemporaries. 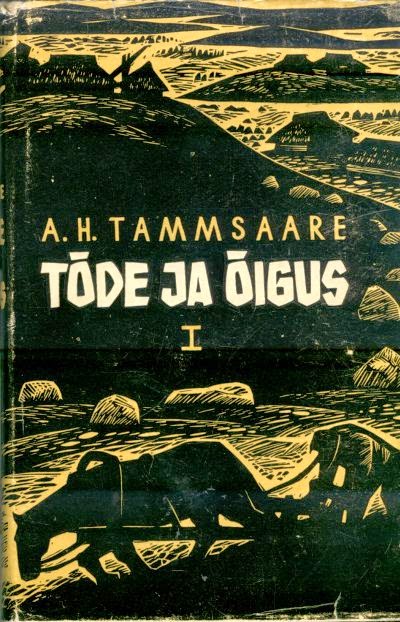 Although a realist at heart, Tammsaare used allegorical fantasy in his stories, mostly notably in his final novel Devil with a False Passport (Põrgupõhja uus Vanapagan) . Here he combines a satire on the inequalities of rural life and the absurdities of rigid social attitudes with biblical themes, mythology, and bawdy folklore. Tammsaare's works have been translated into several languages including German, Finnish, French, Czech, Latvian, Hungarian and Polish. Very few of his books have been translated into English.

Several museums have been established in Estonia honouring the life and work of Tammsaare.
http://linnamuuseum.ee/tammsaare/en/
http://www.tammsaare.albu.ee/ 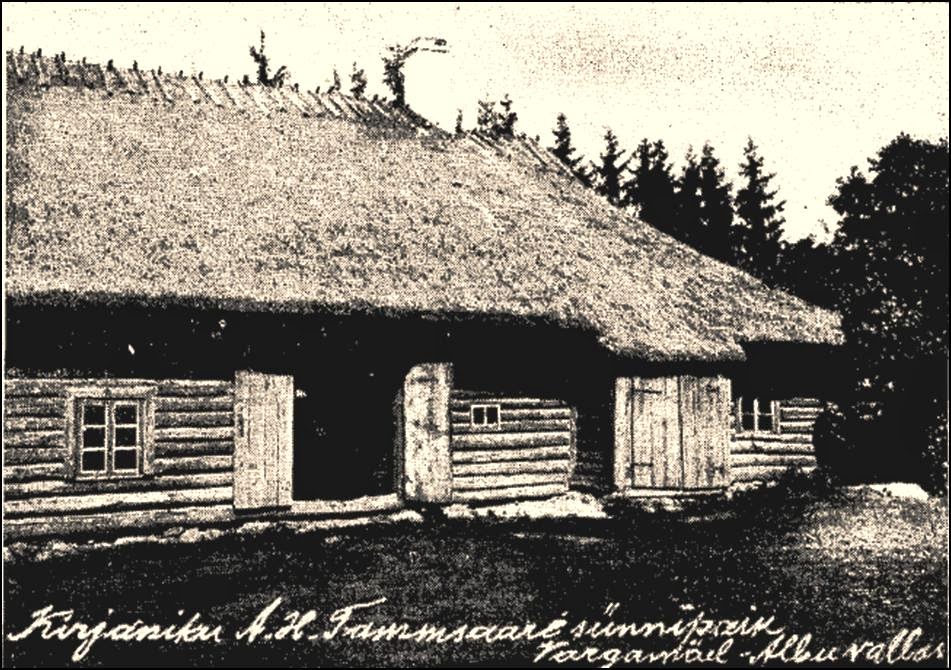 The birth place of A.H.Tammsaare in Albu Parish.
Photo by Arthur Lestal 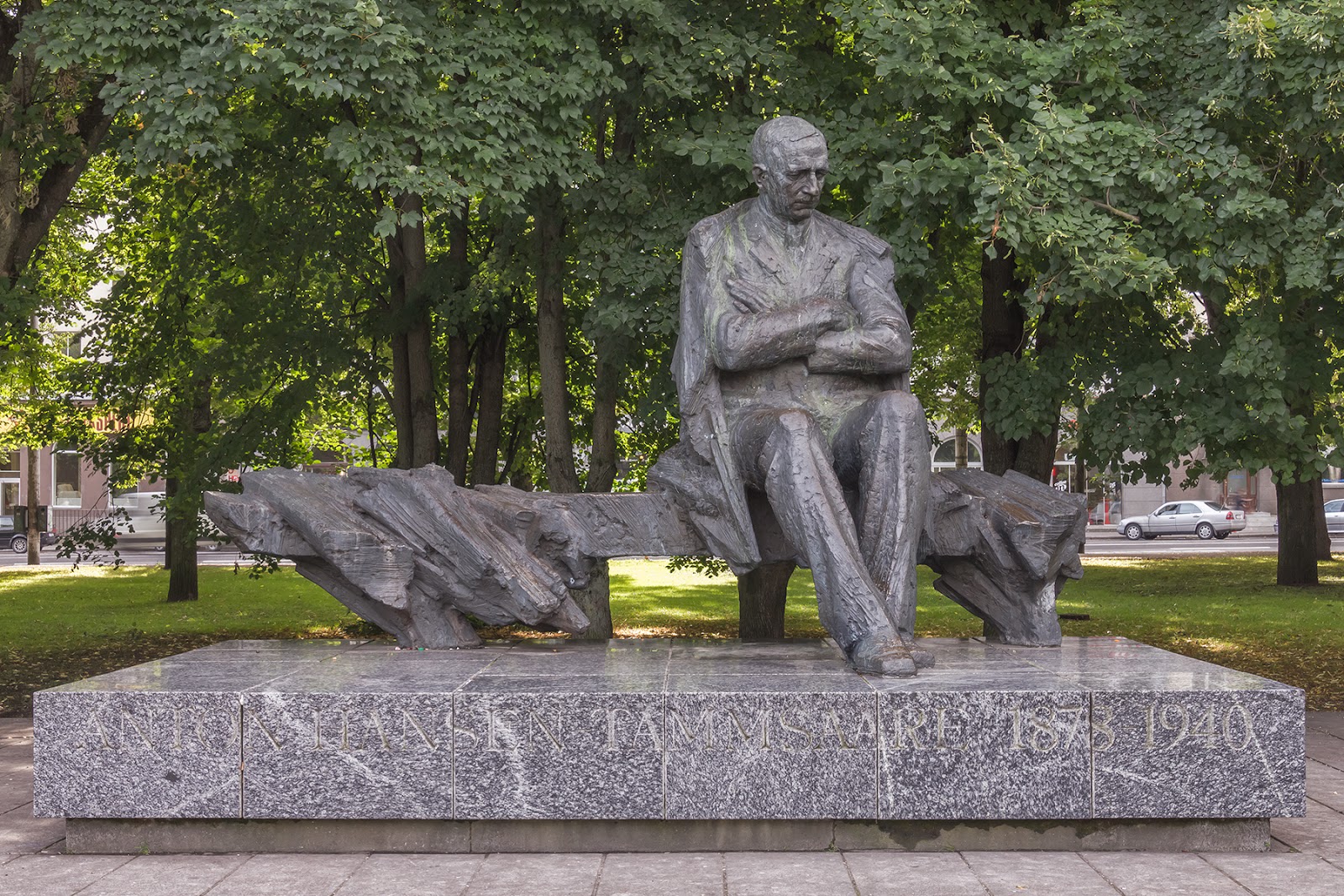 Tammsaare has had many statues erected in his honour and streets named after him. 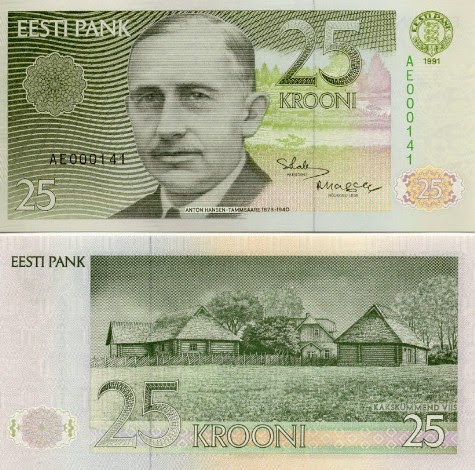