Twenty years ago, the first Estonian ID card was issued

Today is the 20th birthday of the Estonian ID-card. ID-cards were ceremonially presented on 28 January 2002 and the first person to receive the ID-document was former Estonian President Arnold Rüütel. 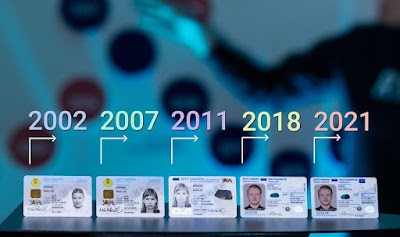 The Estonian ID card is an identity document that enables users to verify their identity online and give their digital signature. The card offers many benefits, users can pay bills, vote online, sign contracts, shop, access their health information, banking and much more.

It's been a familiar feature on Tallinn's Town Hall Square for centuries. Since 1422 The Raeapteek has been serving generations of Baltic Germans, Estonians and visitors to Tallinn who were in search of a remedy for their ailment or wanted to enjoy a glass of its famous claret. The Raeapteek is unique not only because it's the oldest pharmacy in Europe, but because it's been continuously running from the same location since the day it first opened. 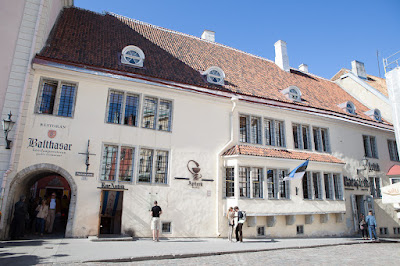 The exact date on which the pharmacy opened is not precisely known. Historic records reveal that in 1422 the Raeapteek was already on to its third owner. Some historians therefore suggest that the correct year of establishment was around 1415. 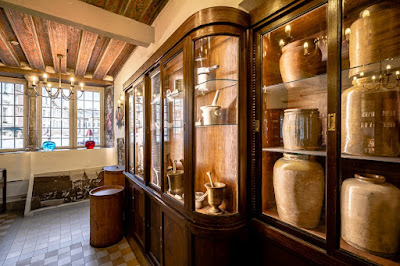 A small museum dedicated to the history of the Raeapteek is located on the first floor of the building. On display is a range of old medical instruments, historical pharmacy equipment and other curiosities. 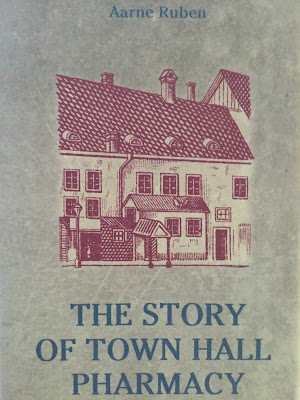 The Burchart family played a major role in the history of the Raeapteek. They ran the pharmacy for ten generations, from around 1582 to 1911. Aarne Ruben wrote an insightful book about its history. 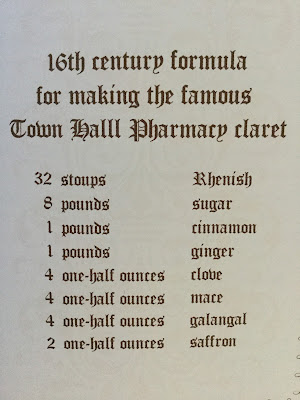 The Raeapteek was famous for its claret.
It is interesting to note, that during old times when there were no doctors in Tallinn, the pharmacist would often step up and prescribe medicines for the sick.  Protests from the clergy soon put an end to that. In 1495 it was recorded that Bishop Johannes Orges III wrote to the Tallinn Town Council to lodge a complaint stating 'an apothecary is a doctor's cook' and should not take it upon himself to be anything more. 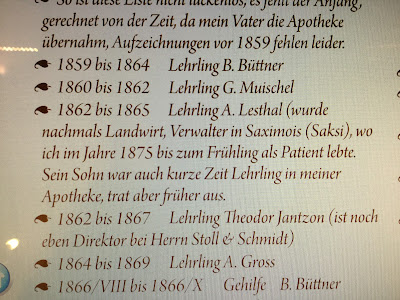 I have always had a soft spot for the Raeapteek. My great-great-grandfather completed his pharmacy apprenticeship there in 1865. Each time I walk up the stairs of the Raeapteek, I often smile to myself, knowing I'm walking up the same flight of stairs my great-great-grandfather used to.
In years past, in order to become an apprentice at the Raeapteek, the applicant had to submit an 'Echtheitsbrief'. A letter of authentication pertaining to his honest birth, stating that he was born within wedlock, not outside it. The Echtheitsbrief had to list two referees who could vouch for his good breeding and character. I'm glad my great-great grandfather was deemed worthy!
More information about the Raeapteek can be found on its website www.raeapteek.ee
Posted by Tania Lestal

Estonian population decline due to unusual high number of deaths

2021 was not a good year for Estonia's population. According to Statistics Estonia, there were 5,307 more deaths than births registered in Estonia last year. Coronavirus and the summer heatwave were key factors in the increased number of deaths. 2021 saw 2,500 more deaths in Estonia compared to the previous year. 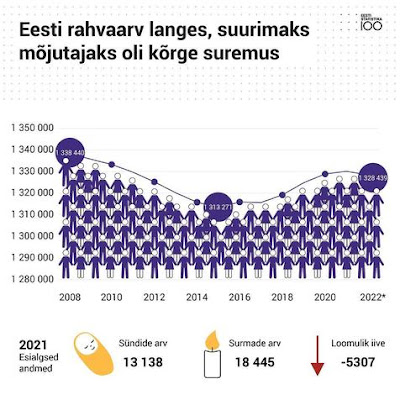 There were 13,138 births and 18,445 deaths registered in Estonia last year.
On a positive note, net migration was once again positive – 3,678 more people moved to Estonia last year than left for abroad. Estonia's population now stands at 1,328,439, that's 1,629 less people than a year ago.
Posted by Tania Lestal

Some stunning images of northern lights were captured in Estonia over the weekend. The spectacular light display was seen in Karivärava, a village located in Rakvere Parish.  These photos were taken by Kairo Kiitsak.

Aurora borealis is an atmospheric phenomenon that has captivated people for millennia. It occurs when energised particles from the sun slam into Earth's upper atmosphere at speeds of up to 72 million kph. Thankfully earth's magnetic field protects us from the barrage. 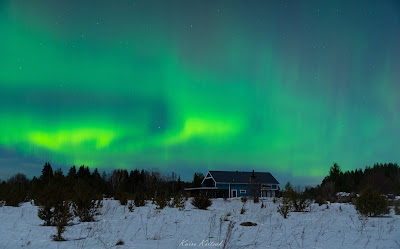 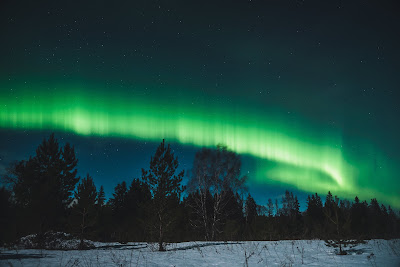 The inspirational design of the Estonian passport

Tallinn is a truly delightful place to visit during the winter months. The snow covered landscape transforms the city into a winter wonderland and the Christmas Market never disappoints. New innovations often spring up in Tallinn that leaves both locals and visitors in awe. This year the light display was simply stunning. The Christmas season is truly magical in Tallinn. 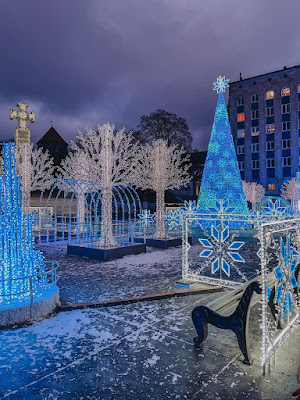 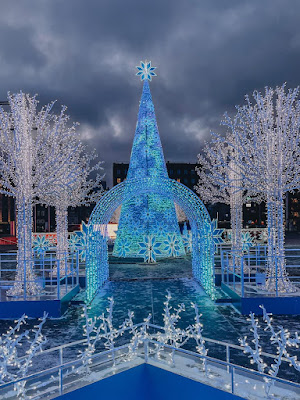 The Tallinn Christmas Market may be over for the year but Tallinn's Town Hall Square will not be empty. A new magical forest has been created made from spruce groves, wildlife and snowballs. The forest will be open until the end of January. 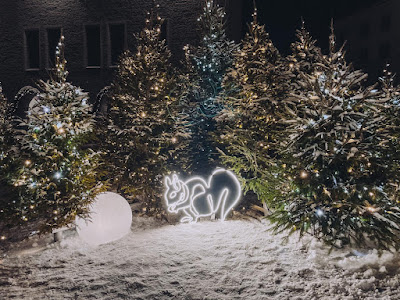 How to make a basket the traditional Estonian way