There has been a lot of talk about this Estonian TV commercial recently. Some people love it whilst other are not too keen on it. It's quite long for a TV commercial but at least its getting the desired attention. Take a look!

This year's Gingerbread Mania exhibution has been dedicated to the Republic of Estonia's 100th birthday. The official theme title is 'Eesti' and is sure to include many wonderful delights. No official photographs of the display has been released as yet but it's sure to be great as always! 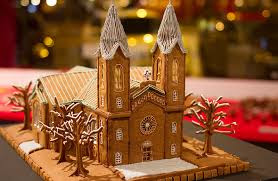 Gingerbread Mania is located at Pärnu mnt 6 in Tallinn and runs from 6th December 2018 - 6th January 2019. For more information please refer to the official website Piparkoogimaania 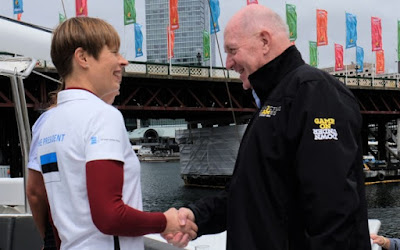 A glimpse back at old Narva

Narva was once a beautiful Estonian city known for its stunning baroque architecture. Many of Narva's grand buildings were constructed during the 17th century whilst under Swedish rule. The face of Narva forever changed due to World War Two when heavy fighting left the city 98% destroyed. During the Soviet Occupation Estonians were forced to leave the city and the population was replaced with Russian speaking immigrants. Narva resembled nothing of its yesteryears but at least there are photographs to remind us of the beautiful city it once was. 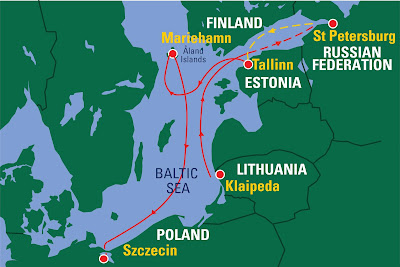 A new study from researchers at the Australian National University and University of Nevada in the US has revealed which countries are the world’s biggest bookworms and Estonia tops the list! 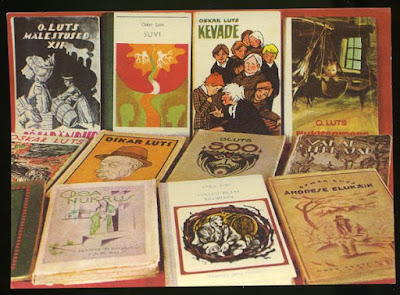 Researchers surveyed adults across 31 countries, between the ages of 25 and 65, and asked them how many books they had in their home when they were 16.

On average Australians owned 148 books per household compared to 114 in the US. In Estonia that number is significantly higher at 218 books per home. Furthermore 35% of those Estonian surveyed revealed they in fact owned 350 books or more.

Estonians top the charts with an average of 218 books per house when they were 16. 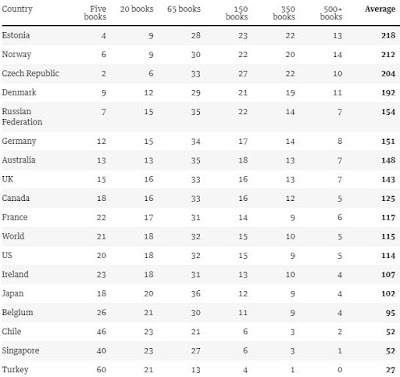 We love our books!

Thousands of Estonians were left displaced after World War Two. Many sought refuge in Germany to escape the horrors of the second Soviet Occupation. Helga Merits' new film Coming Home Soon - the refugee children of Geislingen provides an insight into the plight of the Estonian people as they tried to rebuild their lives. 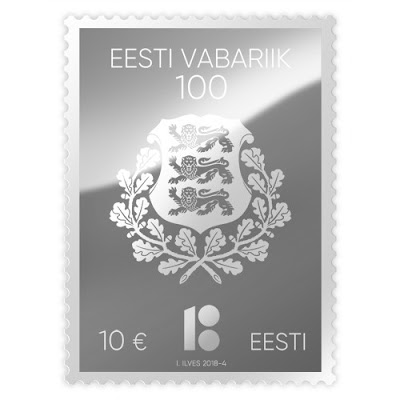 If you are like me and enjoy collecting stamps then you'll be pleased to know that the 9th of October is World Post Day. Eesti Post releases many beautiful Estonian stamps throughout the year including this special silver stamp commemorating the Republic of Estonia's 100th birthday.

All of Eesti Post's stamps can be purchased online and shipped anywhere in the world. 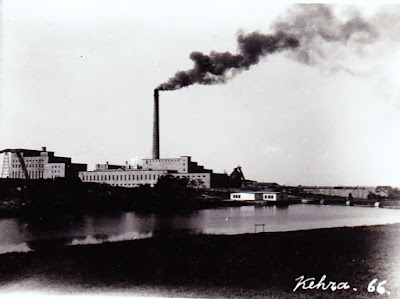 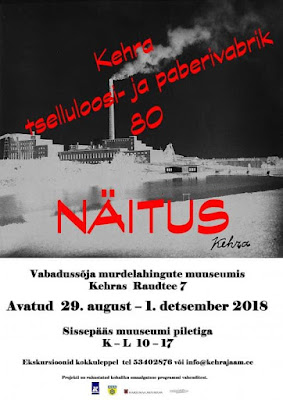 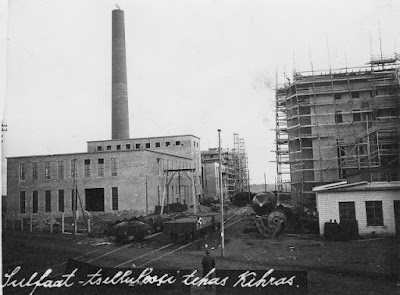 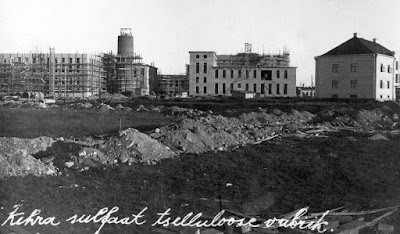 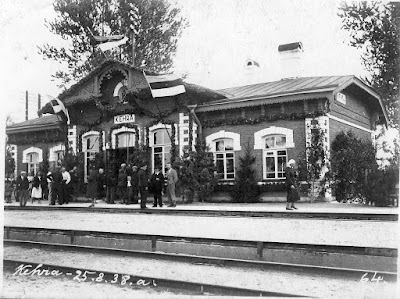 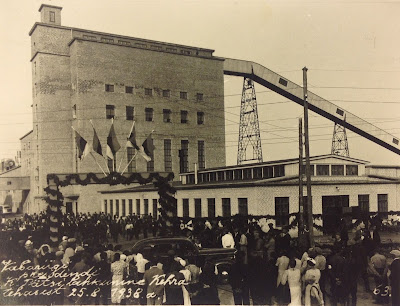 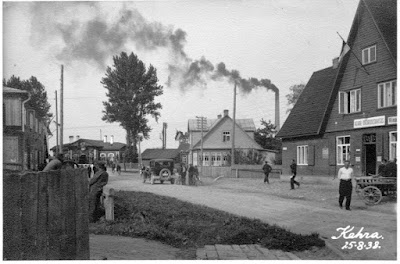 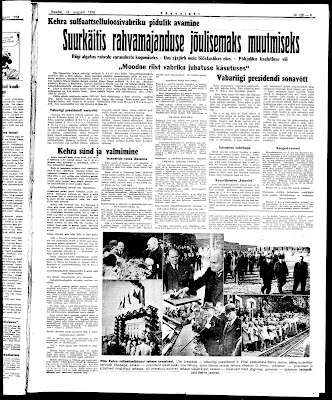 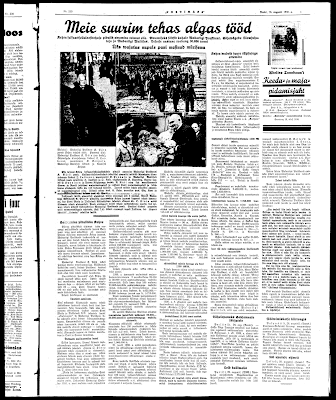 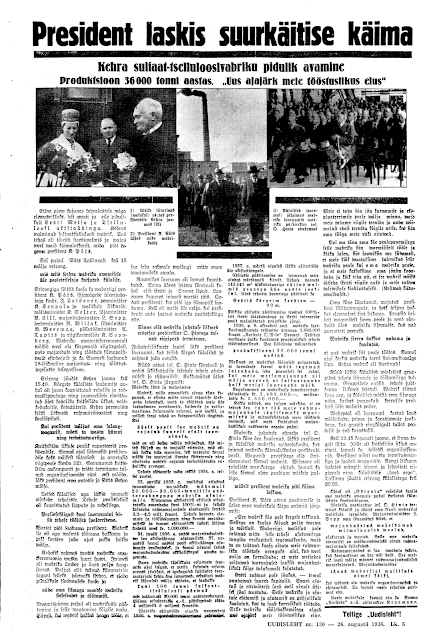