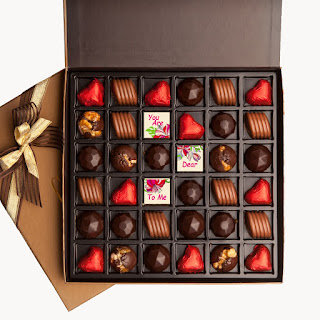 Chocolala, an Estonian confectioner based in Tallinn has won silver and bronze medals at the International Chocolate Awards that were recently held in Italy. Chocolala won silver at the  World Final for their dark chocolate balsamic vinegar ganache truffle and bronze for their lemon, honey, rosemary caramel fruit paste. This is the fourth year Chocolala has won at the competition.

Chocolala is located at Suur-Karja 20 in Tallinn. The premises feature a shop, chocolate museum and workshop. They are open everyday.

For more information, please refer to their website: Chocolala

A new two-euro coin went into circulation yesterday dedicated to the centenary of the first Estonian language university. The University of Tartu was built in 1632 and in the early days of the Republic of Estonia, it layed the foundation for higher education in the Estonian language and made an immeasurable contribution to the development of the Estonian state, society and culture.


As 100 years have now passed since this important event, the Bank of Estonia has minted one million commemorative coins of which 17,500 are of high quality BU finish (brilliant uncirculated) and available on a coin card. 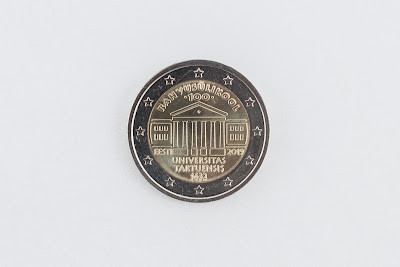 A postage stamp dedicated to the Estonian language university was also put on sale yesterday.  Both the coin and the stamp were designed by artist Indrek Ilves. 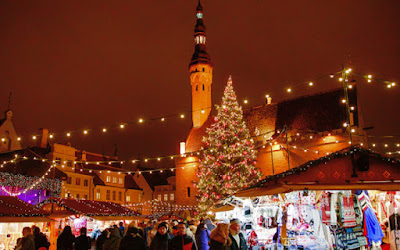 How to weave baskets the Estonian way

I love handicrafts, especially Estonian handicrafts. This video demonstrates the art of basket making using Estonian native materials. The video is in Estonian with English subtitles. 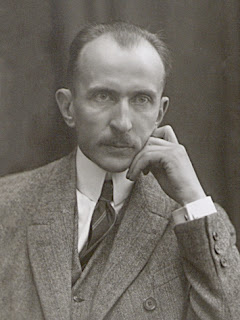 Thirty years ago today the Berlin Wall was torn down. When it stood, it was among history’s darkest symbols of a divided Europe. When it fell, it became the beginning of the end of communist tyranny and led to the path for Estonia to regain its independence.Thirty years ago today Europe changed for the better, the world changed.  The wait was finally over.

The Foriegn Ministers of Estonia, Latvia and Lithuania released this joint statement. 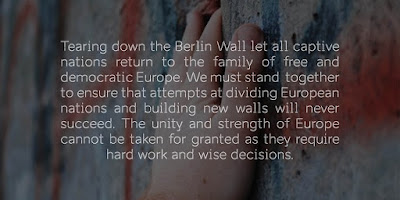 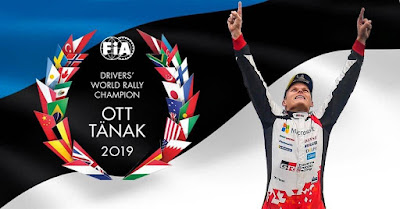 After winning race after race across Europe this year Ott Tänak has been named FIA World Champion for 2019 with his co-driver Martin Järveoja. Ott will now go down in history for being the first Estonian to win the World Rally Championship. Ott has made Estonia so very proud! Congratulations!