Estonia - A Front Runner in Applying Modern IT Solutions

Where to Buy Estonian Birthday Cards

A range of Estonian birthday cards can be found on Amazon.- 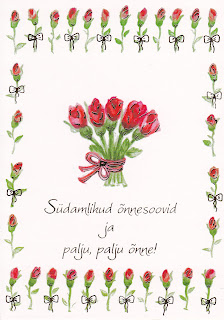 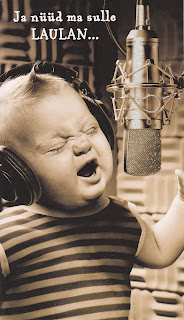 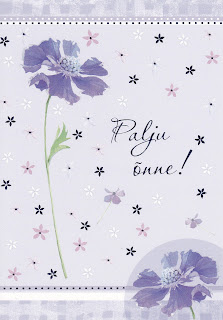 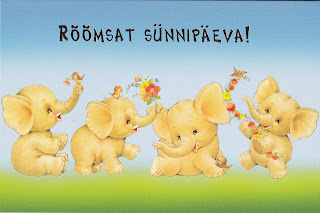 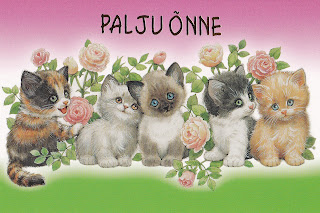 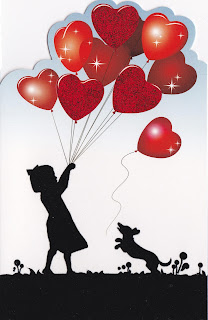 More Estonian cards can be found at http://www.zazzle.com/merelind 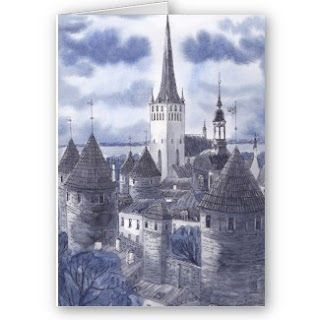 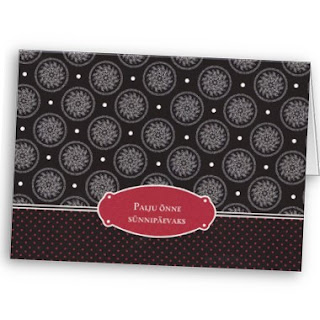 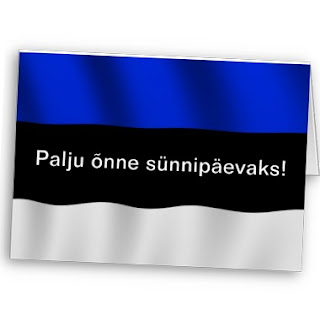 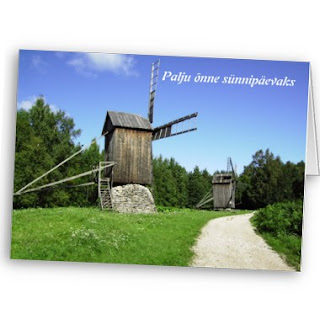 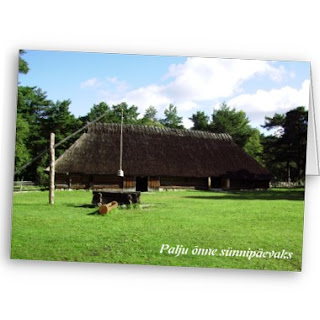 This is my father's recipe which my whole family loves. I suspect it may even have been my grandmother's recipe too. They're so tasty!!

Method
In a large bowl, soak the bread in water until soppy and then drain well. Add the beef, onion, and soup mix and combine well. Beat eggs and add to mix along with desired amount of salt and pepper. On a cutting board sprinkle the flour evenly upon the surface. Take 1/8th of the mix into your hands and roll into a ball, then gently roll the rissole onto the flour to seal the surface. Place on a lined baking tray ready to BBQ, grill or fry. Makes approximately 8 rissoles. 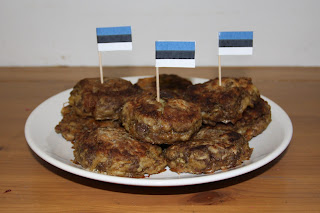