On this day 26 years ago, the last Russian troops left the Republic of Estonia marking completion of the country's restoration of independence. The occupation which began in June 1940 finally ended on the 31st August 1994. What a joyful day that would have been! 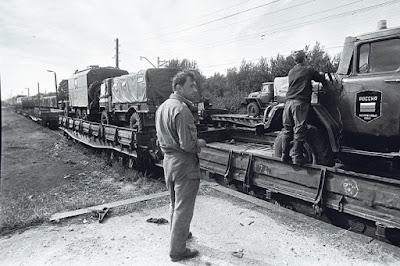 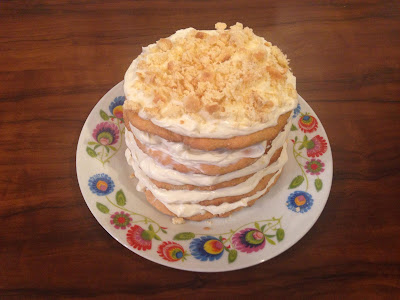 The wait is finally over! Christopher Nolan's latest film 'Tenet' that was partially filmed in Estonia last summer premiered in Tallinn today. The film stars Robert Pattinson, John David Washington, Elizabeth Debick and Michael Caine. The movie includes several local Estonian actors and extras and scenes were shot on Laagna tee in Lasnamäe, on Pärnu mnt, Linnahal and in the city centre. T'enet' is a complex spy thriller that probably needs to be watched several times to fully understand it.


Here is some behind the scenes footage taken by Kert in Tallinn. 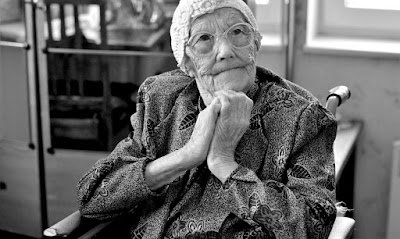 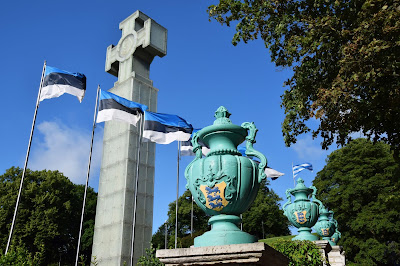 As Estonians will be celebrating Restoration of Independence Day next Thursday (August 20) I thought now is a good time to share this patriotic song. 'The Great Awakening' was written by Alan Owens and sung by Estonian YouTuber Artur Rehi. 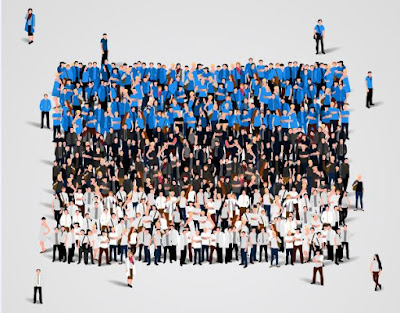