On the 27th September 2018 Teet Daaniel completed this third of seven ocean challenges by swimming across The English Channel. Previously he successfully swam across the Strait of Gibraltar from Europe to Africa and the Catalina Channel near Los Angeles.

Teet left the shores of Dover at 1:30am and swam 34 kilometres to reach France. Battling temperature changes and tides, the challenge took 14 hours to complete. 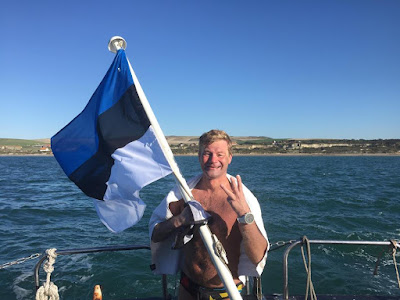 Congratulations to Andrei Nazarov and Ksenija Balta who were married in Tallinn today! 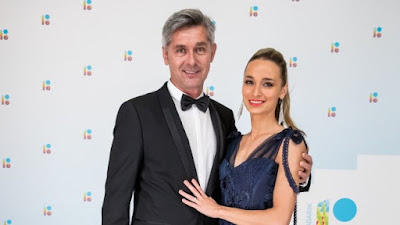 Andrei and Ksenija are two of Estonia's finest athletes. They are a winning team both on and off the field. Today they tied the knot in Tallinn with close family and friends.

Congratulations cousin Andrei! I wish you and your new bride  every happiness in the world!

The Estonian language is very rich in vowels 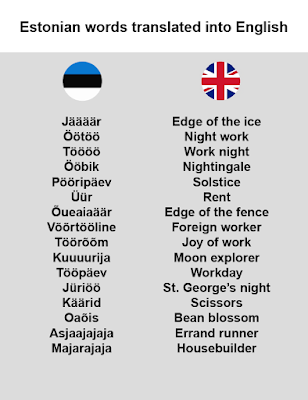 EU funding supports the growth of businesses in Estonia

Watch these videos (in Estonian) to learn more.

Members of a group studying the history of the anti-Soviet resistance movement of the Forest Brothers have apparently found the remains of a bunker in Southeast Estonia they believe to have been the last hiding place of August Sabbe, who was the last known surviving Forest Brother. Sabbe died in 1978. 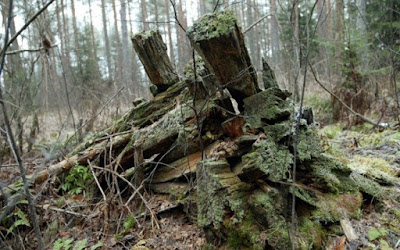 A group of researchers found Sabbe's last hiding place in Southeast Estonia, following a local tip. The group was set up five years ago with the aim to further study the Forest Brothers movement using archaeological methods.

Archaeologist Mauri Kiudsoo told the Baltic News Service that they found an underground bunker in Estonia's southeast that dates back to the 1970s that is likely to be Forest Brother August Sabbe's last hiding place. Sabbe died when the Soviet authorities tried to arrest him in 1978.

According to Kiudsoo, the underground bunker located on the edge of a former wetland is dug into the sandy ground and well-hidden. Its layout suggests that Sabbe built the bunker on the site of an earlier one, likely dating back to the 1950s.

The bunker the group found couldn't be that old, as plastic and rubber were used to waterproof the bunker's roof. The condition and estimated production years of those materials make it impossible for the structure to have been built any earlier, Kiudsoo said.

The roof of the bunker fell in after a logging tractor hit the building in the mid-1980s. According to Kiudsoo, the archaeologists also discovered a leather wallet under a tin stove inside.

"We will definitely go on exploring the bunker next year," Kiudsoo said.

August Sabbe, born in 1909, is believed to have been the last Forest Brother, surviving and remaining in hiding until the late 1970s. The KGB finally tracked him down as he was fishing on a river shore on 28 September 1978, almost exactly 40 years ago.

Sabbe died trying to escape, drowning in the river. According to some accounts of the event, it is possible that his captors drowned him.

The Wind Sculpted Land is a film about Estonian nature. It features flooded meadows, bogs, beautiful coastlines, together with wild animals and flocks of migrating birds that are actually small worlds of their own. The film was made during 2015-2018 and took more than 400 days out in the field filming birds, animals and different landscapes.

The Wind Sculpted Land is a truly magical journey of Estonia´s unique and scenic nature. The film is part of a film programme dedicated to celebrate the 100th anniversary of the Republic of Estonia.

You can watch the trailer below. 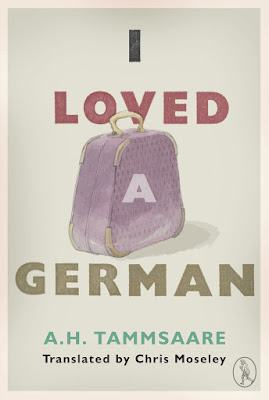 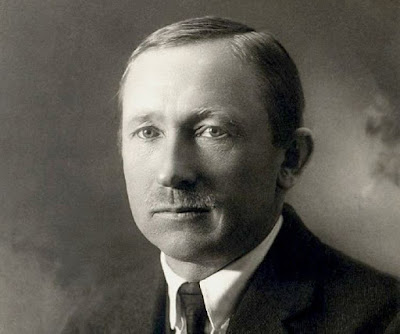 One day. One planet. One goal. Millions of people in 150 countries will unite on Saturday to clean up our world, in the biggest civic action in human history. World Cleanup Day is a great Estonian initiative! 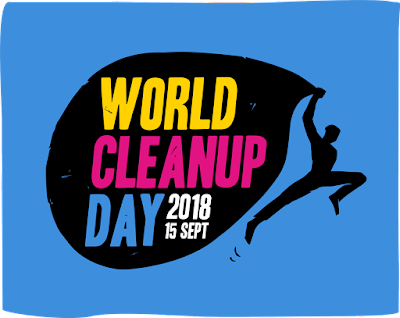 The movement was born 10 years ago in Estonia, when 4% of the population came out to clean the entire country of illegally dumped waste, in a matter of hours. This captured the imaginations of people worldwide, who were inspired to follow suit with the same ambitious ‘one country, one day’ formula.

As Estonia celebrates its 100th anniversary this year, World Cleanup Day 2018 is the country’s gift to the world.

For more information please refer to the official website: https://www.worldcleanupday.org/

Sailing a Sauna from Helsinki to Tallinn!

This is not something you see every day!