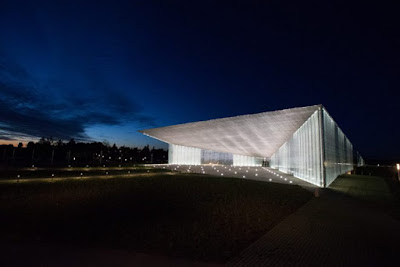 It’s been a long wait – 107 years, to be exact – but Estonia has finally opened its first national museum dedicated to the history, life and traditions of Estonians and other Finno-Ugric peoples.

Built on the edge of Tartu on an abandoned Soviet airfield the Estonian National Museum, or Eesti Rahva Muuseum, will open to the public on 1 October.

The new museum traces the history, life and traditions of the Estonian people and presents the culture and history of other Finno-Ugric peoples and minorities in Estonia. It also has a comprehensive display of traditional Estonian national costumes from all regions. In addition, the museum houses a conference space and a cinema. 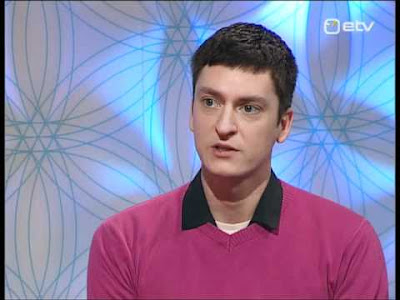 The use of surnames were introduced in Estonia nearly 200 years ago. After the abolition of serfdom in 1816 and 1819 Estonian were given surnames by parish administrators often relating to fauna, flora or the landscape.

Fred Puss from the Estonian Biographical Society in Tartu recently gave a radio interview detailing the history of surnames in Estonia. 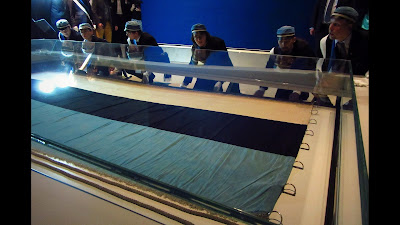 Previously only removed from storage for public display on rare special occasions, the original blue, black and white Estonian flag, consecrated on June 4, 1884 as the flag of the Estonian Students' Society (EÜS), was ceremonially delivered to the new Estonian National Museum (ERM) building on Thursday, where it will be put on permanent display as part of an exhibit on the founding and formation of the Estonian identity and state. 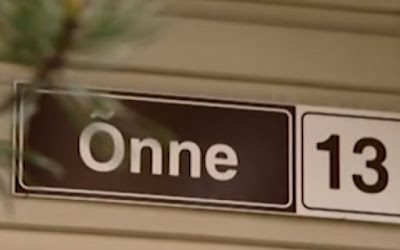 In 1816 the 'õ' letter was first published in "Estnische Originalblätter für Deutsche" after Otto Wilhelm Masing suggested that the Estonian alphabet was in need of two additional characters.

With growing support for her to become the next president of Estonia, Marina Kaljurand has stepped down as Foreign Minister to focus on the presidential campaign. However, the Reform Party remains split as to whom to support. Kaljurand is a popular choice. She is a career diplomat with years of international experience whilst Kallas still has skeletons in his cupboard - whatever happened to the missing millions that disappeared in 1993 while he was in charge of the Bank of Estonia? 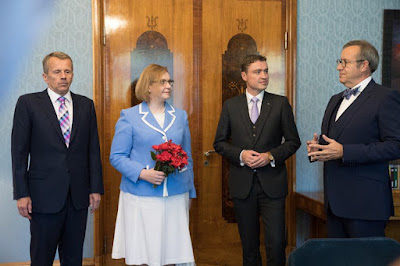 Like many Estonians I am a Kaljurand supporter and hope she secures the top job later this month. On Monday President Ilves appointed Jurgen Ligi as the new Foreign Minister and Maris Lauri as the new Minister of Education and Research.

I'm going to be in Tallinn this coming weekend. Will definitely check it out!

If you missed reading my article 'City Guide to Medieval Tallinn' published in last months Explore History magazine, you can read it here. 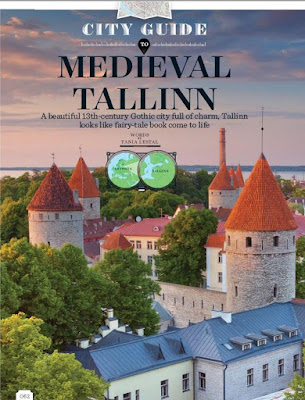 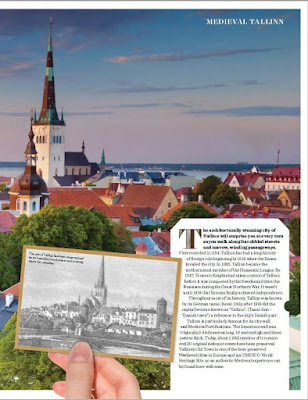 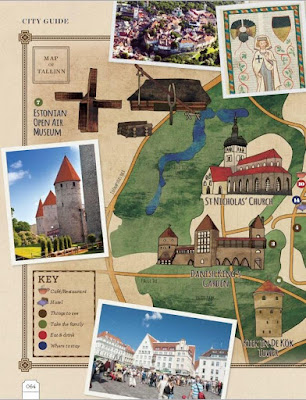 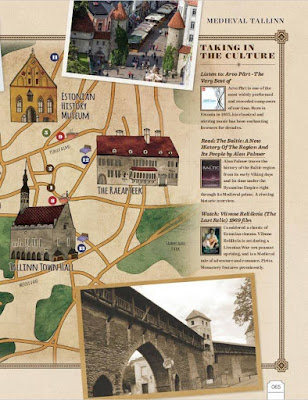 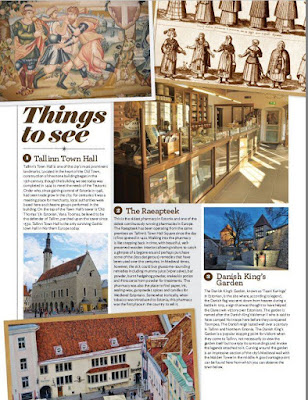 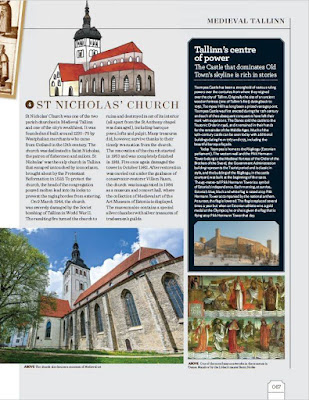 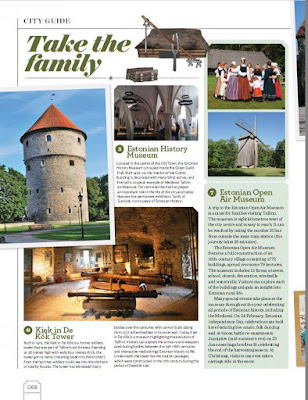 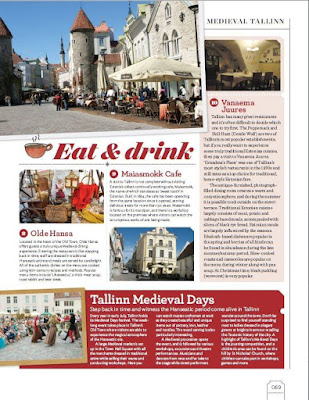 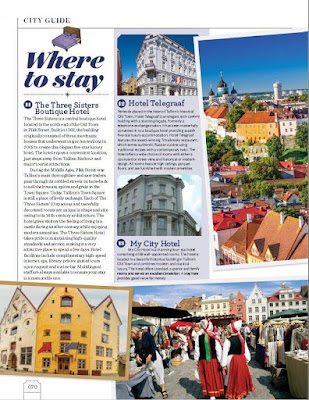 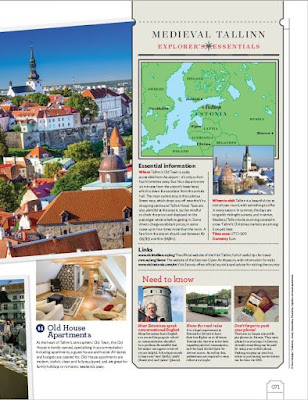