Nordic Cookery: Tareq Taylor gets a taste of Estonian cuisine and culture

If you are interested in knowing how to play the Eesti Hymm (national anthem) on the piano, this video will help you learn! 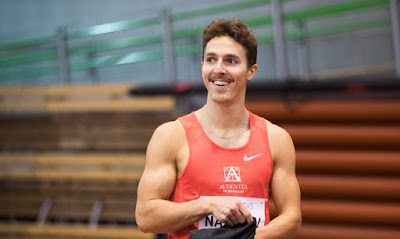 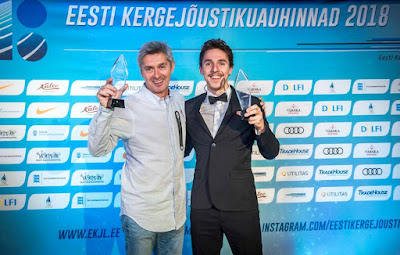 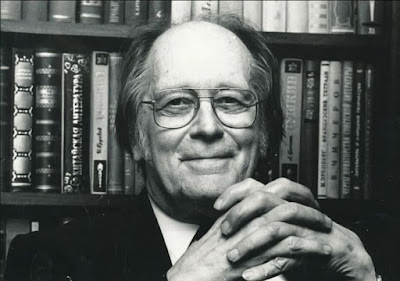 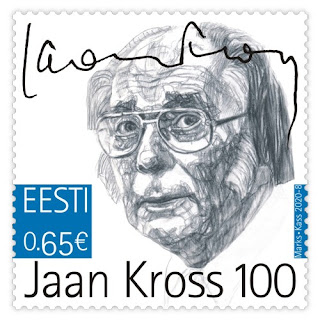 Estonian communities around the world will gather on the weekend to celebrate Estonia's Independence Day.  February 24 will mark the 102th birthday of the Estonian republic.


To see what events will take place in your area, please click here: EV 102 - ÜLEMAAILMNE 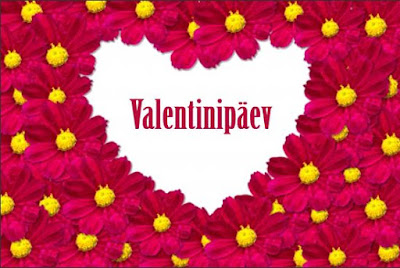 In Estonia February 14 is not just a romantic day exclusively for lovers but a time to celebrate good friendships as well. Exchanging gifts and cards is a nice way to express appreciation towards those you value in life and of course it's always fun to go out for dinner!

As a romantic at heart, I prefer Valentine's Day even though I celebrate both. My favourite romantic Estonian proverb is 'vana arm ei roosteta'  (old love doesn't rust). For if you truly love someone, you always love them, the love doesn't fade. People who find this kind of love are very lucky.

So whether you are celebrating Valentinipäev (Valentine's Day) or Sobrapäev (Friends Day) I wish you the very best!
Posted by Tania Lestal

Here's an interesting article by Postimees about twin brothers Arthur and Edward Ruitberg who have spent their careers working for NASA. They both joined the organisation when they were 18 and left at retirement. What amazing things they would have seen! 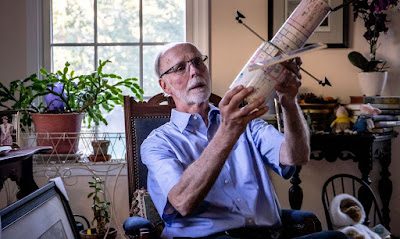 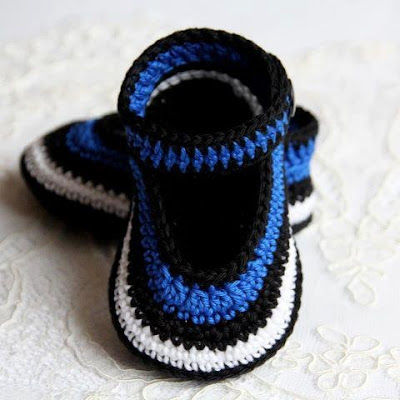 Heartsong is a touching documentary about Albert, an ex-farmer from Estonia who escaped the Soviet occpuation and started a new life in England.  Decades later he returned to the homeland to reconnect with his family and friends. The film was made before Estonia restored its independence in 1991.