Estonia has many charming old churches but perhaps one of the most interesting is St. Madeline's on the island of Ruhnu. Built in 1644 during the time of Swedish rule, St. Madeline's was constructed from the timber of old shipwrecks. Today, St. Madeline's is the oldest surviving wooden building in Estonia. 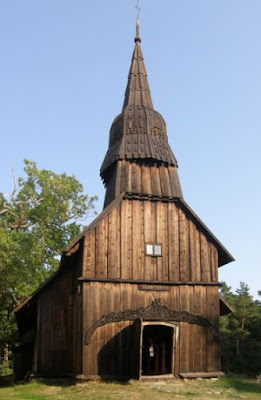 There is very little chance of going inside the church as it's usually closed but visitors can always peer through the windows to catch a glimpse of a bygone era. 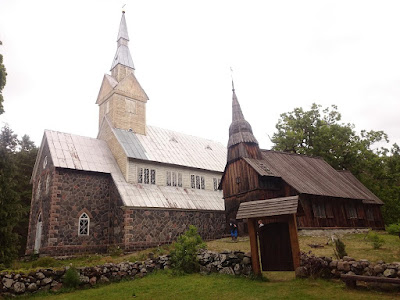 Church services are held in the stone church that was built next door.

Is it possible to summarise Estonian history in under 6 minutes? Mr History did a pretty good job!

This is a good interview that took place last year between President Kaljulaid and Dennis Wholey from This is America and The World. The interview covers a broad range of topics and highlights some of Estonia's best features. The internview made me feel proud to be Estonian. 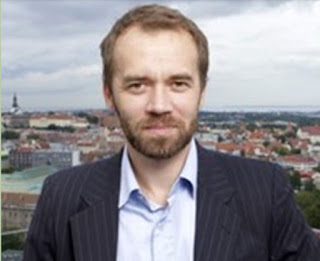 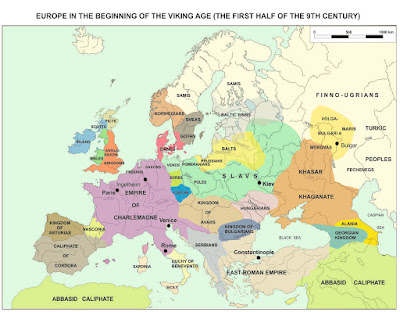 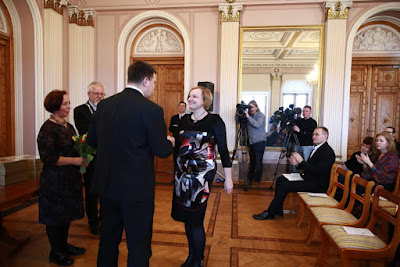 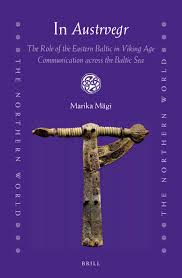 The world is currently facing the worst public health and economic crisis in a century. As of 20th June 2020, around 463,000 people had died from Covid-19 across the globe. Many countries responded swiftly to the crisis and took action whilst countries like the United States failed to act and are now experiencing the devastating results. All countries need to strengthen the resilience of their health systems and prevention programs. Estonia ranks number 5 in dealing with the COVID19 pandemic among OECD members, according to the Sustainable Development Report 2020. Well done. 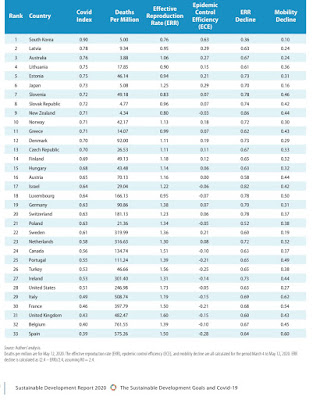 You can read the full report here: Sustainable Development Report 2020

I thought I would share this video today as it shows how Estonians living abroad (Canada in this case) continue to keep Estonian traditions alive in their adopted homeland. I quite enjoyed watching this video as I picked up a few tips. Thanks Tammo!