Playluggage is a new Estonian brand of bags and suitcases aimed at renewing the industry and offering high quality products. Playluggage not only wants to create luggage, they want to give customers a travel companion that will provide exceptional functionality accompanied by stylish artwork and entertainment at a reasonable price. In addition to its core function and distinctive design, Playluggage creates the possibility of playing various traditional games whilst travelling. Their products are extremely durable, multifunctional, stylish and entertaining. Playluggage is for the distinguished traveler and families living active lifestyles. 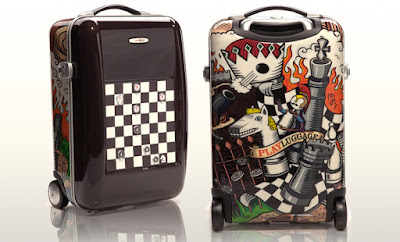 Playluggage is a trademark and founded by Hanno Remmel who broke his suitcase during a trip to Barcelona. He started to discover possibilities to create his own unique luggage brand which would provide more fun whilst travelling. With a great team by his side, this outstanding luggage concept has received lots of attention in international media, including BBC, CNBC and various travel magazines. 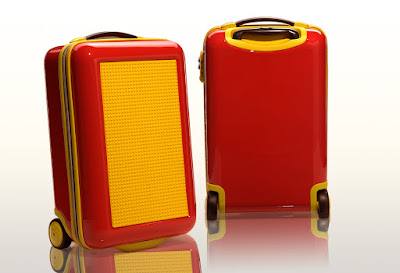 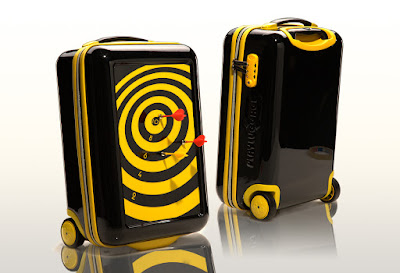 You can learn  more about Playluggage from this video presentation.

How many people actually speak Estonian in Estonia?

Earlier this year the Estonian Bureau of Statistics released a report detailing the number of Estonian speakers in Estonia. At the beginning of 2016 there were 883,707 people in Estonia who spoke Estonian as their mother tongue, i.e. 68.4% of the population. The report is a good read covering the different regions. 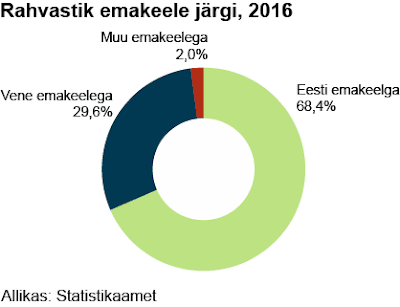 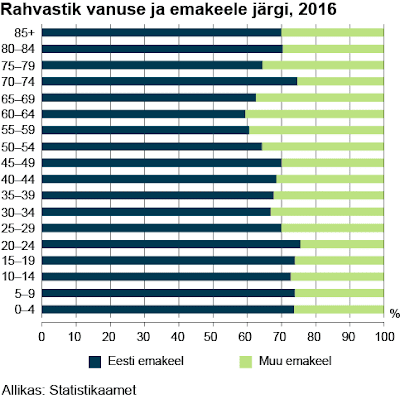 Yesterday the Daily Mail published this interesting article describing how displaced persons (DPs) helped rebuild Britain after World War Two.  Their invaluable contribution to society not only took place in Britain but in other countries too. In Australia, many of the Europeans who fled Soviet terror worked on important building projects and expanded industry.  It was the perfect arrangement, DPs needed a safe new home after the war and countries needed to fill their labour shortages. 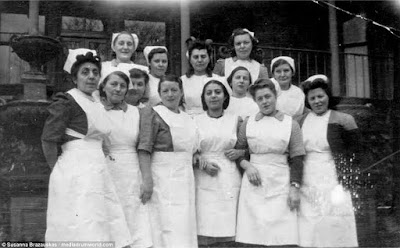 Amid dark times when essential industries were crippled by staff shortages, immigrants from Latvia, Estonia and Lithuania filled a gap in the workforce and restored communities across the country.

Between 1946 and 1950, 13,000 Latvians, and more than 6,000 Lithuanian and 5,000 Estonian Displaced Persons (DPs) came to Britain as part of two organised European Volunteer Worker schemes, Balt Cygnet and West Ward Ho!

To read the full article, please click here: Revealed: How tens of thousands of Eastern European immigrants helped rebuild Britain in the dark days after WWII

It's easy to fall in love with Tallinn! See why!

Century old buildings, cobbled stone streets, narrow winding passages ways and delightful courtyards, these are some of the things that makes Tallinn so enchanting. Everyone who visits Tallinn is in awe of its splendour which is why people always say they can't wait to go back! Just watching this video makes me long to return!

If you're a fan of Trad Attack! then you'll be happy to know they have recently released a new single. The song, ''Sõit'' (Ride), is from their album "Kullakarva''  (Shimmer Gold).  You can listen below. It's good!

Why Estonians are so smart! 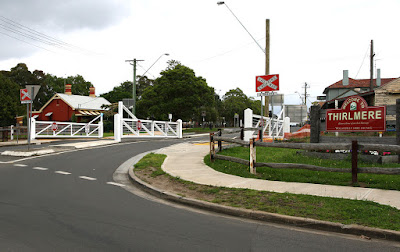 The Estonian village of Thirlmere located 89 kilometres south-west of Sydney is a unique place. Renown for its Estonian community, the village has its own homes, hostel, café, community centre, church and graveyard. It is the only entirely Estonian village in Australia.

Estonian folklorist Mare Kõiva recently visited Thirlmere and shared her experience with Vikerraadio. She tells how the village was founded and why it was chosen as a place to live in Australia, 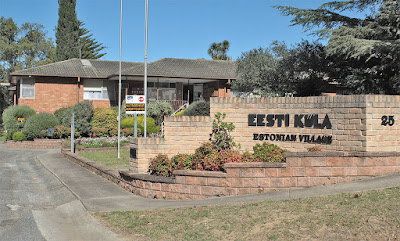 Many Estonian immigrants settled in Thirlmere from 1924 onwards, especially after the Second World War when tens of thousand had fled to avoid being sent to Siberia for alleged political and economic crimes. Estonians are largely responsible for the development of the successful poultry industry, which at one stage was the largest egg producer in the state and still provides the great majority of NSW's poultry produce. Many of the younger generations of Estonians have left the area and moved closer to the city but other original immigrants and newcomers live there still in Australia's only Estonian Retirement Village. 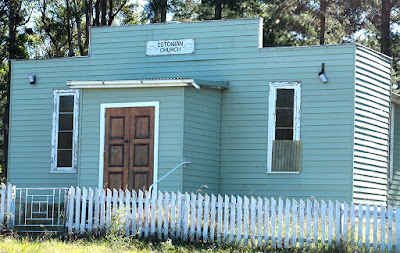 You can listen to the radio interview here (in Estonian): Eesti lugu. Austraalia 2

Only a few sleeps to go until the Eurovision Song Contest begins in Kyiv!

The 2017 Eurovision  Song Contest commences on Tuesday 9th May in the beautiful Ukrainian city of Kyiv. 42 countries will compete in this year's competition including Romania and Portugal who are returning to the competition after a year’s absence. Estonia's entry 'Verona' will be performed by Koit Toome and Laura when they take to the stage on Thursday 11th May 2017 in the second semi-final. Fingers crossed they make it to the final!

Estonian immigration exceeds emigration for second year in a row 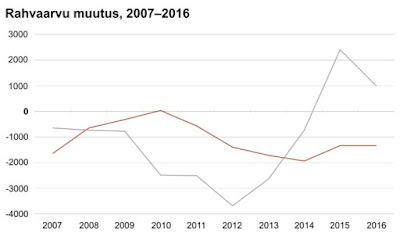 According to revised data released by Statistics Estonia on Thursday, 1,315,635 people lived in Estonia as of Jan. 1, which was 309 fewer than one year prior. The population decreased by 1,339 due to negative natural increase but increased by 1,030 due to positive net migration.