Less than a year to go! Can't wait! Estonians at their best!

Viljandi is the place to be this weekend! 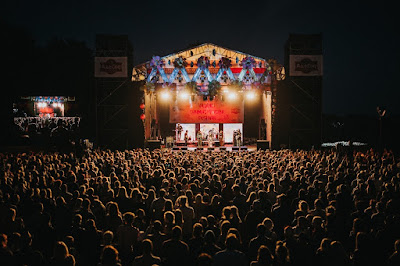 It's that time of year again when people travel near and far to attend the Viljandi Folk Festival. The four day event is held in the centre of Viljandi in the castle park and showcases Estonia's cultural identity through music.  Much emphasis is placed on values, traditions, heritage and local identity and seeks to adapt spiritual values collected over centuries and millennia with modern life – all of which keeps traditions alive and in doing so strengthens our national character.
Viljandi Folk Music Festival has become one of the largest festivals of its kind in the Baltic and Nordic countries.

For more information, please refer to the official website: https://www.viljandifolk.ee/en/ 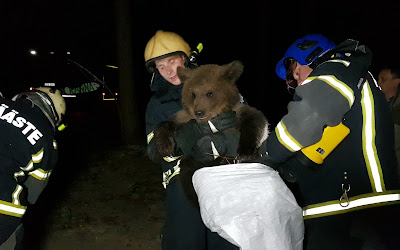 Ever dreamed of owning your own Estonian manor house? Konovere Mõis is on the market!

Estonia has many splendid manor houses but it is not every day that one comes on the market at a great price. Konovere Manor has been recently reduced and available at the bargain price of  just 677,000€. 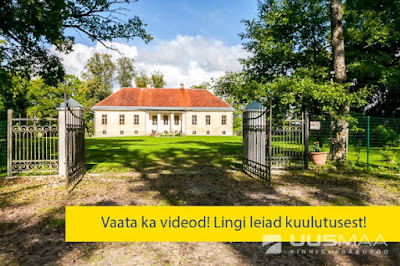 Konovere Manor is located in central Estonia in Rapla county which is about 70 km from Tallinn and 50 km from Pärnu. The property has been renovated and consists of ten bedrooms with spacious rooms, high ceilings and ornate fireplaces. The main building is 684m², with an ancillary building of 253m² plus barn and stables. The estate is just over 22 hectare.

Eneko García-Amezaga is a world traveller and has produced a series of videos of some of the most interesting places he has seen. He was recently in Estonia and completed an 11-day road trip, driving 2,200 Km around the country. He visited Tallinn, Paldiski, Haapsalu, Hiiumaa and Saaremaa Islands, Matsalu National Park, Pärnu, Soomaa NP, Viljandi, Põltsamaa, Võrtsjärv lake, Otepää, Sangaste, Valga, Võru, Rõuge, Suur Munamägi, Tartu, Mustvee, Lake Peipus, Kuremäe, Narva, Narva-Jõesuu, Ontika, Rakvere and Lahemaa National Park. The result of his adventure is this wonderful video - enjoy! 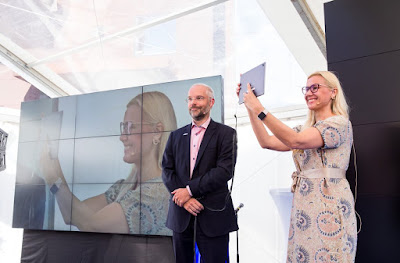 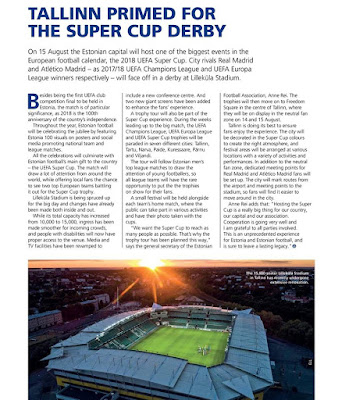 While the world is currently football crazy over the world Cup, I thought I'd take a moment to pause and take a look at Estonia's national team. It would be great to one day see them play in the Wold Cup tournament. 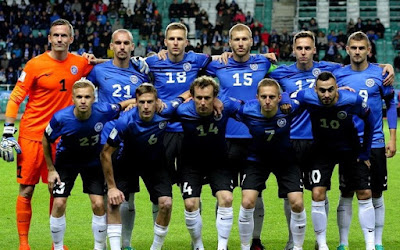 1. Estonia's first international football match was held against Finland in 1920 ending in a 6–0 defeat.

2. Estonia has only competed once in the Olympic Games. That was in 1924.

3. After Estonia regained it's independence in 1991, it's first FIFA recognised match was against Slovenia on 3 June 1992. The match was held in Tallinn  resulting in a 1–1 draw.

4. Estonia has never qualified for the FIFA World Cup or UEFA European Championship.

6. Ever two years Estonia participates in the Baltic Cup championship. Estonia has won the tournament 3 times. 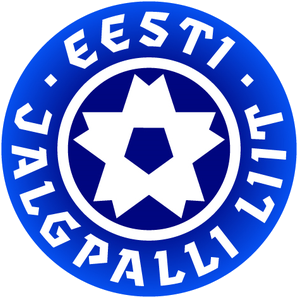