The Heroes in My Family - Men Who fought for Estonia's Independence

I'm proud to say there are several men in my family who fought during the Estonian War of Independence. Their courage will never be forgotten and will always be remembered each time we celebrate Estonian independence.

My family's heroes are: 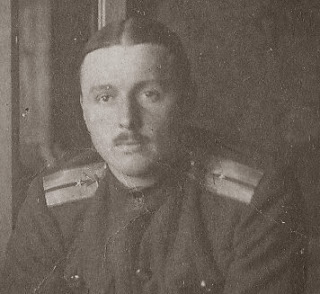 Major Karl Niggul - after the war he became a judge. 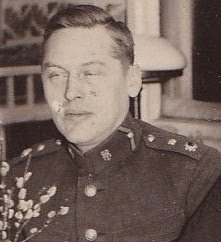 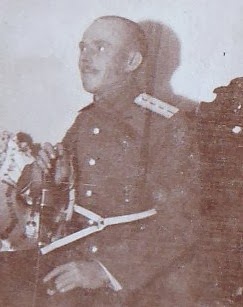 Major General Martin Jervan, my first cousin thrice removed (son of my great, great aunt) was a career military offiicer. After the war he was a doctor and head of the of the Estonian Army medical services from 1935-1940. Sadly, in 1941 he was arrested and executed by the occupying Soviet forces. Martin, along with one of my other relatives, Woldemar Rieberg was awarded the "Cross of Liberty." 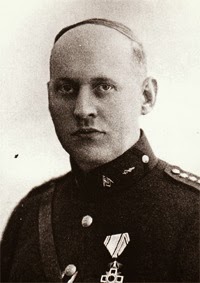 And like most little boys who grew up hearing stories of their uncles fighting for victory, my grandfather Alexander looked up to the heroes in our family. 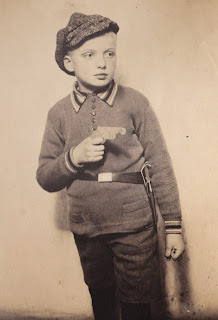