2014 proved to be an eventful year for Estonia. We experienced many joyful occasions, achieved several social and technological advancements and witnessed some shocking global events which left us shaking our heads in astonishment. Estonia has increased its visibility in the world and continues to go from strength to strength.

Here are some of the highlights of 2014. 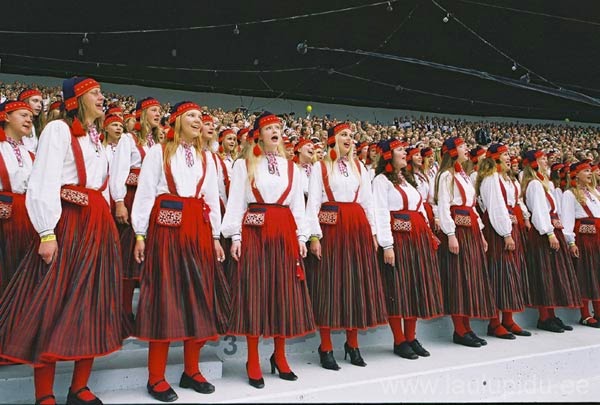 The Song Festival is sacred for Estonians

The 26th Estonian Song and Dance Celebration drew the highest ever number of participants and spectators. Over 153,000 people attended the performances. Song is one of the staples of Estonian culture. 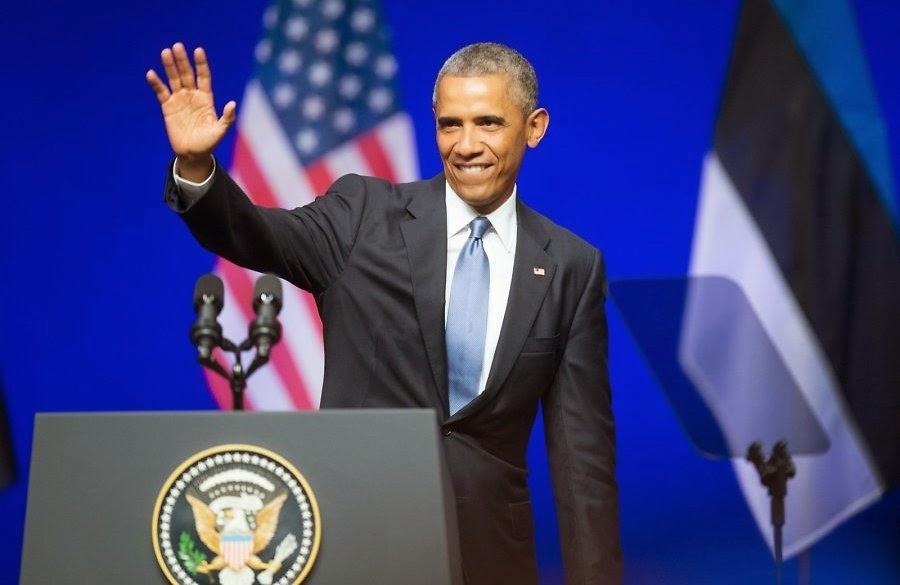 With Russia's annexation of Crimea, fomenting conflict in Eastern Ukraine and repeated airspace violations of other sovereign countries, old fears, memories and mistrust have been abruptly brought to the surface.  President Obama's visit in September gave Estonia the support and assurance it needed that NATO will defend every square inch of its territory if invaded. Estonia may have been alone before, but it's definitely not alone now. 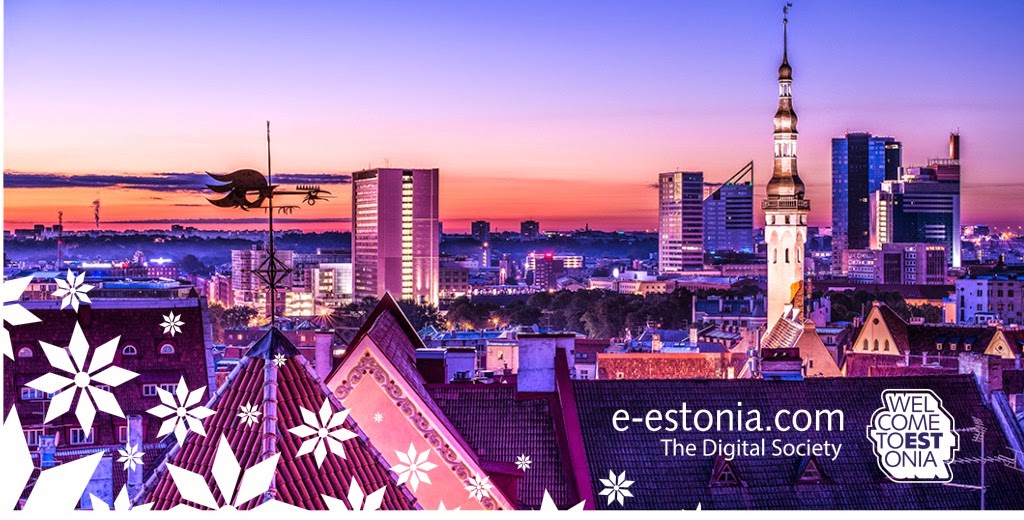 Estonia is one of the most advanced e-societies in the world. In 2014 Estonia launched the world's first e-residency scheme that has attracted worldwide attention. It is another world-first innovation originating in Estonia to add to an ever growing list.