A Nostalgic Look at Luke Manor

If there is one place in Estonia where I feel the most connected with my ancestry it's at Luke Manor. It was here that my great-great grandfather Johann Lesthal elevated the family from being farmers to stewards and provided his children with a good education so that many of then could become pharmacists. Johann was an upright and noble man who was godfather of the local sexton's child. The Lesthal family and von Knorring family had a friendship that lasted the generations. In 1930 Gustav Johann von Knorring was godfather to my grandfather's cousin Karl Niggul. 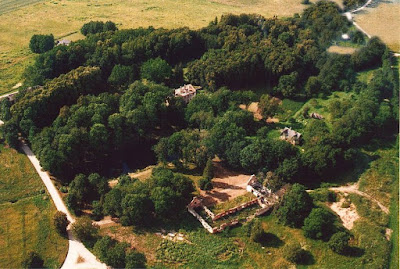 Luke Manor dates back to the 13th century and was originally owned by the Löwenwolde family. During the course of its history it changed hands several times and was last owned by the von Knorring family before the estate was nationalised in 1919. 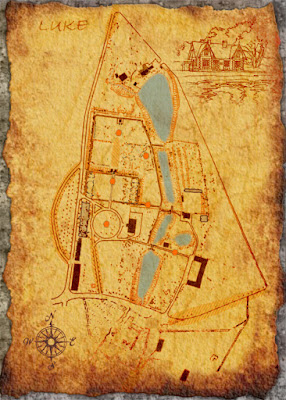 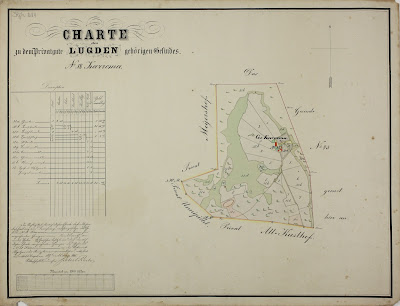 Luke Manor / Luke Mõis was previously known by its German name 'Ludgen'
Luke Manor once comprised of 43 farms. Karroma farm was one of them and used to be ours.
Johann's father Hans was the master of Karroma farm and Johann grew up there. 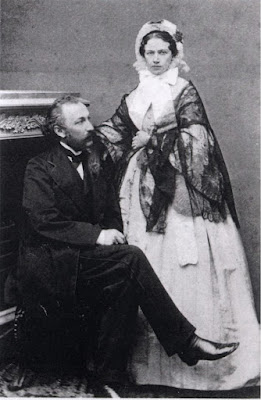 Arthur von Knorring and his second wife Alexandra in 1857.
His son Carl von Knorring inherited Luke Manor in 1889 upon his death. 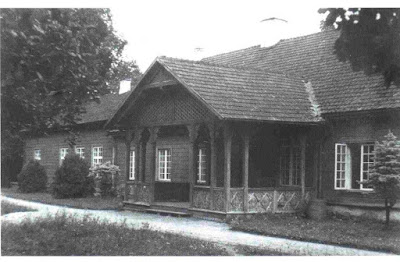 The main manor house building.
It was first destroyed during the Livonian War then reduced to rubble during WWII.
Nothing remains of the main building today. 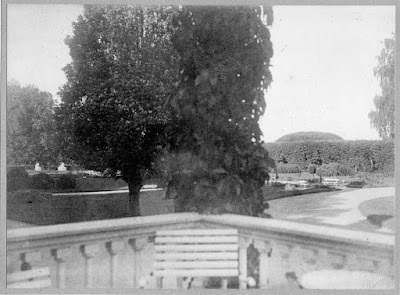 View from a balcony. 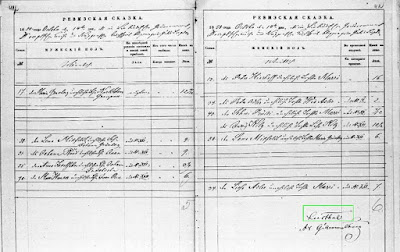 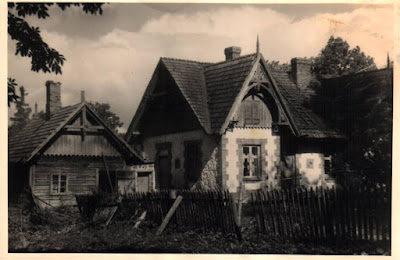 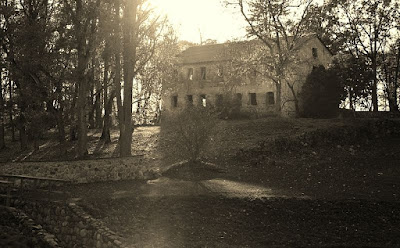 Steward's house. Once home to my family. 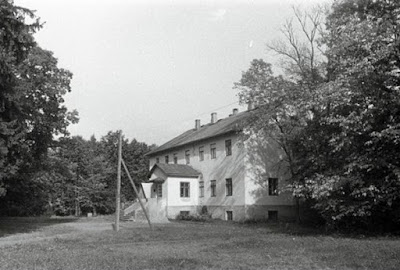 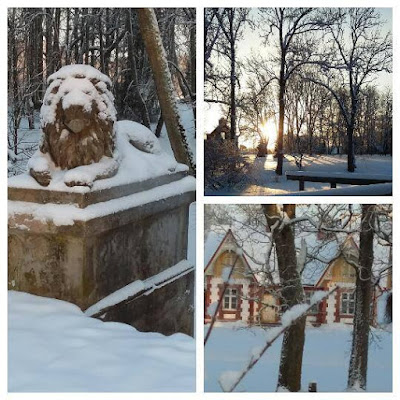 Today Luke Manor is a great place to visit for walks and enjoying nature.
Concerts and special events are held throughout the year. 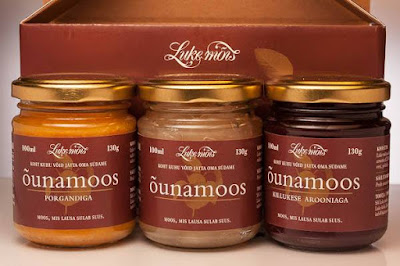 Jams and soaps made from the apples at Luke Manor are now available for purchase.
Luke Manor online shop

Luke Manor will always hold a special place in my heart which is why I love to go back whenever I can!