An Estonian in Poland 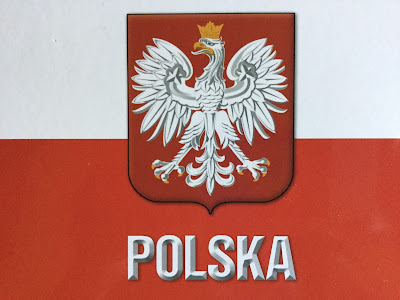 For my summer holiday this year I decided to travel to beautiful Polska! My brother has been living in Krakow for the past two years and has found himself a nice Polish girlfriend and a good circle of international friends and so I thought it was time for a catch-up. After a brief trip in the former capital last year, I wanted to stay a bit longer in Poland this time so we decided to rent a lovely holiday cottage in picturesque Murzasichle. Murzasichle is a two hour drive from Krakow and only 15 minutes away from beautiful Zakopane. My brother's Ukrainian friend Oleg also stayed with us and it was great having such a mixture of languages in the house. I loved it! 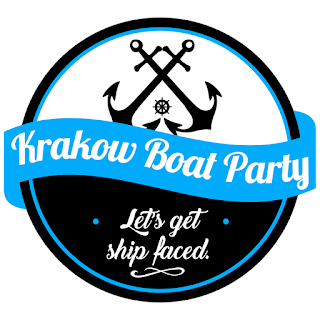 My brother has found a new home for himself in Poland. What began as a holiday travelling across Europe has turned into a permanent base. Earlier this year he started a hospitality business that has gone from strength to strength. I am very proud of him. I especially love how he has incorporated the colours of the Estonian flag into his logo! 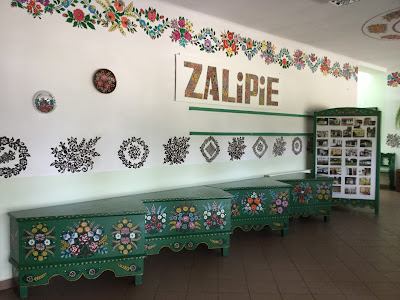 I have visited Poland several times but one place I have been eager to explore is Zalipie. It's a charming village in South-Eastern Poland that is renown for its folk art buildings. It's not a place you come to by chance however, you have to be quite deliberate about getting there as its deep in the Polish countryside. I really enjoyed the one and a half hour drive from to Zalipie from Krakow. I passed by so many beautiful houses along the way with immaculately kept gardens. I was impressed! 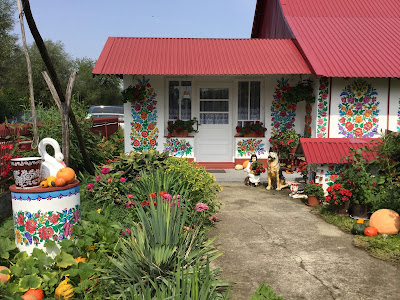 The Zalipie folk art tradition started over a century ago, when every single female resident in the village begun to paint her home with floral motives, as a means to cover up particular faults. Cute! 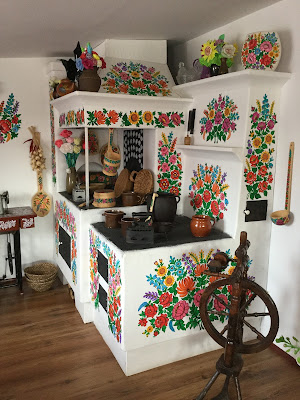 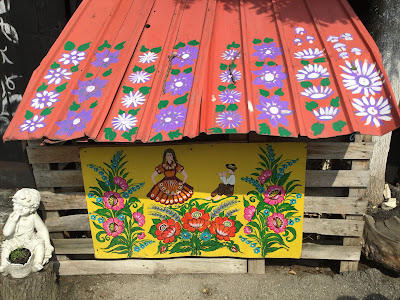 Even the simpliest of things are made to look beautiful. 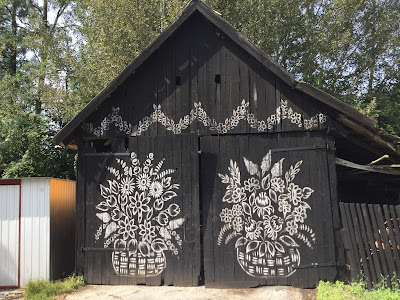 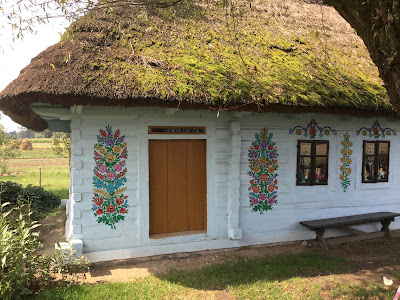 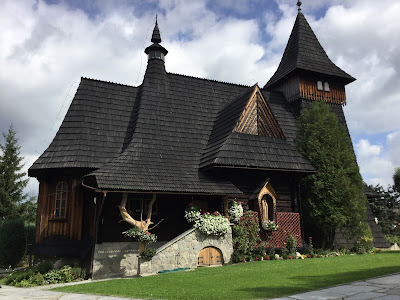 As a predominantly Catholic country, Poland has many beautiful churches.
Several of them in the Murzasichle area are made from wood. 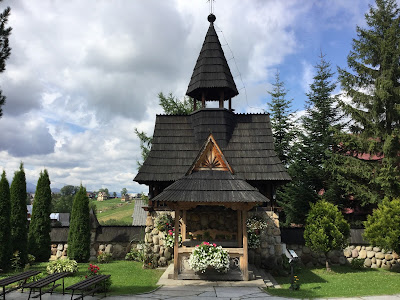 Prior to arriving in Murzasichle I had no idea there was a seperate ethnic group living in Poland called the Goral people. They are known to be very good at woodwork and have a distinct folk costume. The Gorals operate the horse and carriage rides in Zakopane and one of their specialities is the production of 'oscypki', a smoked cheese that can be found practically everywhere. It's absolutely delicious! 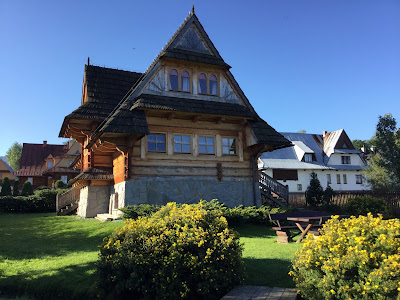 My Polish home for a week.
This house design is typical for the area and is known as a 'domek'. 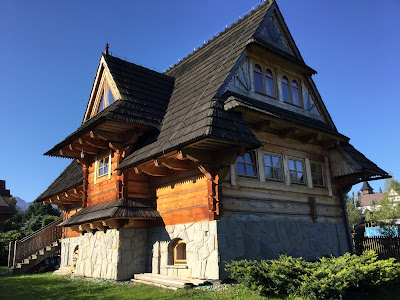 There are few cultural similarities between Estonia and Poland. Apart from the bus stops having the same blue signs, occasionally I would come across a house that vaguely resembled an Estonian one in terms of paint colour or window design. Both countries share a love for wooden houses, but unfortunately they don't all withstand the elements. During my trips into Zakopane I saw many houses with fire damage. 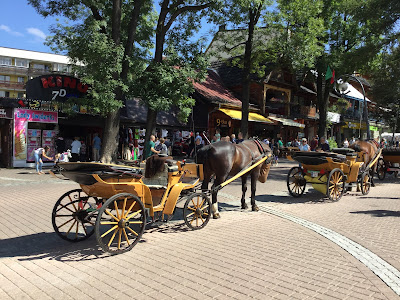 Zakopane.
A popular tourist spot that is great to visit in both summer and winter. 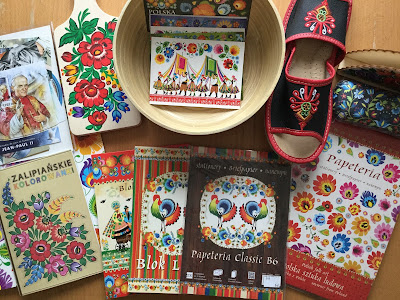 All the goodies I brought home with me.
Beautiful folk art is one of favourite things!

So what's next on the agenda? My brother and I are both going home to Australia for Christmas. It's been a while since the family has all been together and I can't wait ti see all my nieces and nephews again. After that, it be time to head back to Eesti for EV100 - can't wait!