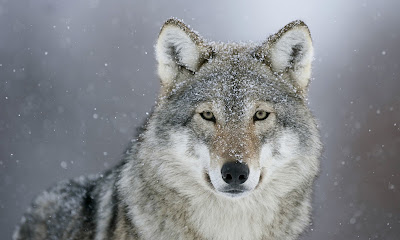 Much debate has taken place in recent years in determining a national animal for Estonia.  In 2011 Postimees conducted an online poll revealing that the hedgehog was the people’s favourite but the debate went on. This week, after much deliberations, several local organisations including the Estonian Natural History Museum, the Estonian Nature Society, and Tallinn Zoo reached a final decision. They announced that the grey wolf would now be officially recognised as Estonia's national animal.

The wolf was chosen above the hedgehog, beaver, roe deer, badger and fox for several reasons. In many ways the wolf shares many characteristics similar to Estonia itself. The wolf is a survivor, they appreciate privacy and prefer to be left alone. Wolves are respectful towards their parents and are very protective of their family and territory. Wolves are also quite prominent in Estonian folklore and are either depicted as feared predators of the forest or heroes.

The decision-makers said in a statement that the wolf was a “symbol of wild and untouched nature”.