Estonia often makes headlines around the world for its tech savvy start-up culture and digital innovation but there are many other areas that deserve the spotlight. Estonia may not be known as a sporting nation but everyone enjoys time in the great outdoors. Sometimes those pursuits turn to passions with the desire to achieve the very best. Over the years Estonia has produced many fine athletes who have made the country proud. Here are just five of them.

Born in Tallinn in 2002, Kelly is a world champion skier. She won her first gold medal when she was thirteen years old at the X-Games in Aspen, Colorado. To date Kelly has a total of ten gold medals to her name and that figure is sure to increase in the near future. A true champion! 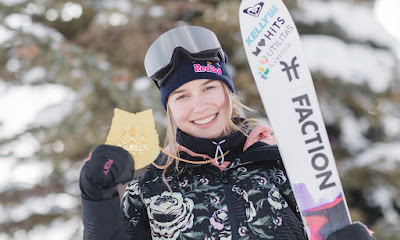 Born in Kärla Parish in 1987 Ott is Estonia's most successful rally driver. In 2009 he made his World Rally Championship (WRC) debut and has since won seven of them. In 2017 he was named Estonian Athlete of the Year. 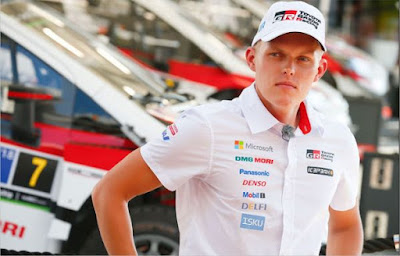 Born in Tallinn in 1995, Anett took up tennis at a young age and in 2009 she became the youngest person to win the Estonian Championships. She did it again in 2010. After turning pro she won her first ITF title in 2011 and went on to compete in all the major tournaments. On 1 April 2019 Annett was ranked No.14 in the world making her the highest ranked Estonian tennis player of all time. 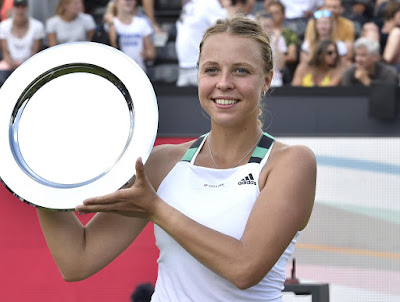 Born in Tallinn in 1979 Gerd Kanter is a gold medal Olympic athlete. He first started competing internationally in 2001 and won his first gold medal at the Universiade Compeition in Turkey in 2005. From 2007 to 2008 Gerd was on fire, winning world championships in Japan, Germany and China. Gerd Kanter was named Estonian Sportsman of the Year in 2007, 2008 and 2011 and was awarded the Order of the White Star, 4th Class in 2006 and Order of the Estonian Red Cross, 1st Class in 2009. 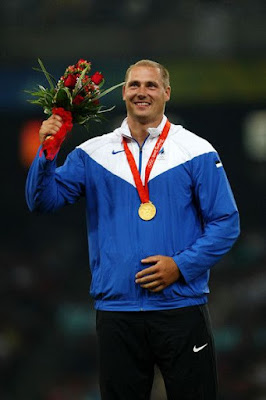 Born in Tartu in 1965, Jüri Jaanson is the most successful Estonian rower of all time and the winner of five medals at the World Rowing Championships. He has competed at six Olympic Games and won silver in Athens (2004) and Beijing (2008). In 2004 he was named Estonian sportsman of the year. 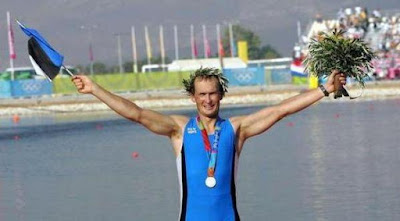