6 things you didn't know about Estonia

1. The world's first Christmas tree was erected on Tallinn's Town Hall Square in 1441.
It was a tradition started by Baltic German merchants who decorated the first tree with fruits and small toys. The tradition soon became popular in Germany then spread throughout the world after Queen Victoria in England had a Christmas tree placed in her palace (at Albert's request).

2. Many Estonians have 'kodu nimi's' (home names). This is an affectionate name used within the family that starts at childhood and sometimes continues through to adulthood. Sometimes the kodu nimi resembles the first name or sometimes it is a completely different name. For example my grandfather's name is Alexander but everyone in the family called him 'Buba'. My father's kodunimi is 'Didi' and my cousin Ralf was often called 'Kroosu'. Names such Juhan often have the kodunimi 'Juku' and Jaanus, 'Jansu'. 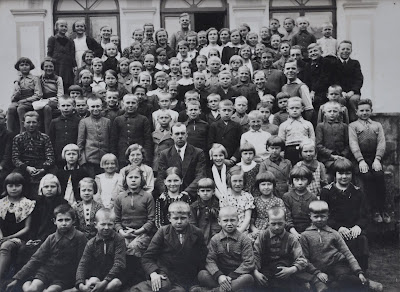 3. The Estonia word for football is 'Jalgpall'.  Leg ball. 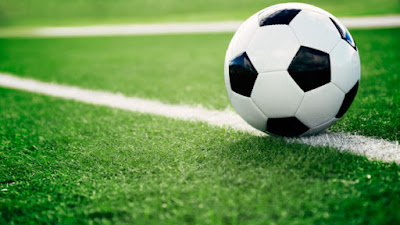 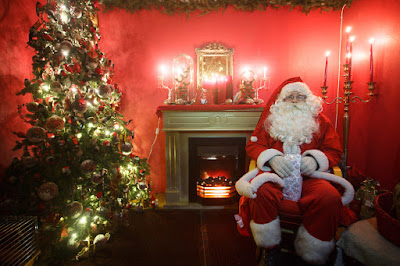 5. Estonia has one of the largest collections of folk songs in the world. Over 133,000 songs on record. 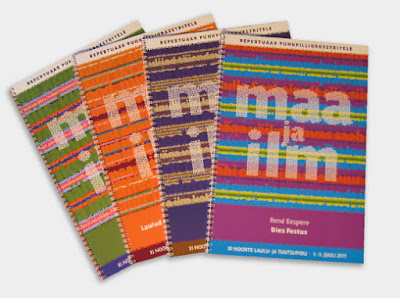 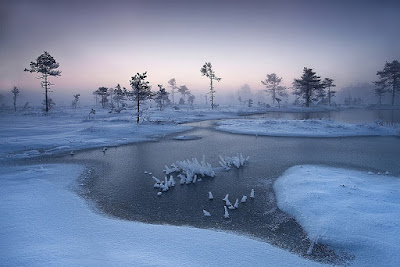