Tabur was born in Tallinn on 29th June 1943. In 1944 she fled Soviet occupied Estonia with her parents and took refuge in Germany before emigrating to the United States in 1949.

Later in life, Tabur was the General Manager of the Estonian House in New York.

Her recipe for sweet and sour cabbage was published in the 2015 cookbook ' 'Estonian Tastes and Traditions.' 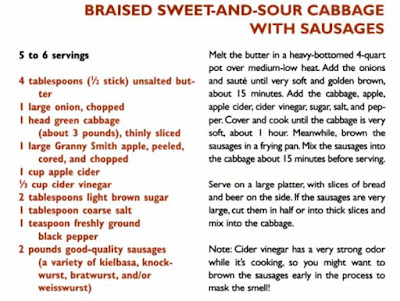