In this year's Melbourne International Film Festival I was surprised to discover that two Estonian films featured in the program. "Sky Song" directed by Mati Butt and "Escape / Põgenemine" directed by Kristjan Holm were both well received.

One of the best places to buy Estonian DVDs is in the media section of the Kaubamaja department store in Tallinn. Here they have a whole section dedicated to Estonia films, both new releases and classics.

According to a poll that was conducted in 2002 by Estonian film critics and journalists, the top ten Estonian feature films are as follows: 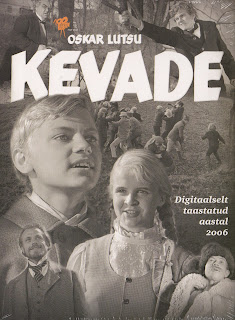 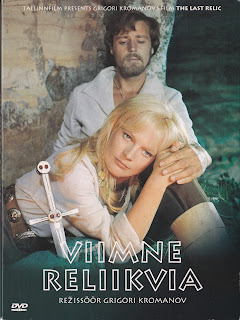 Viimne Reliikvia (The Last Relic) has become a cult classic in Estonia. It is famed for its unique soundtrack, comedy elements and medieval battle scenes.  I must admit that the song Põgene, vaba laps! is a catchy little tune which I often find myself singing at home from time to time.
Other Estonian films I have in my DVD collection I feel are worth mentioning are:

Nimed Marmortahvlil (2002) directed by Elmo Nüganen. It is a film about Estonian freedom fighters. How a group of schoolboys fought Soviet soldiers and won freedom in 1918. 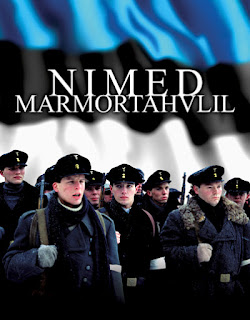 Georg (2007) directed by Peeter Simm. It is a film about the life of legendary Estonian singer Georg Ots. 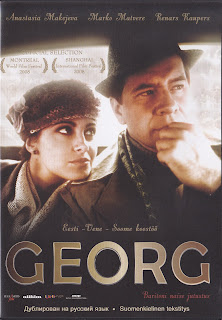