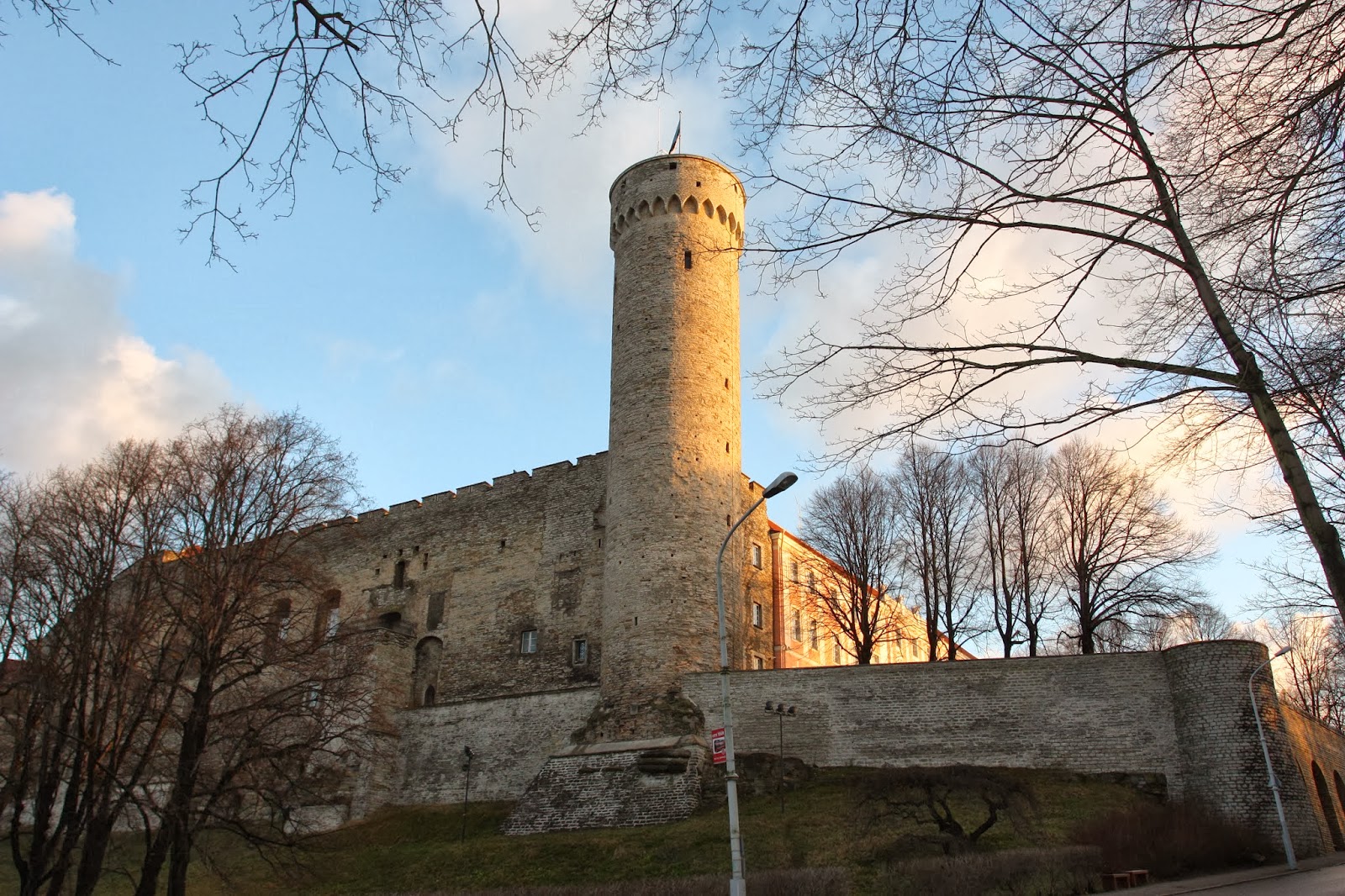 Pikk Hermann Tower has long been considered a symbol of Estonian independence. The Estonian national flag can be seen in all its splendour, flying on top of the tower as it has did for the very first time on 12th December 1918.

Here are five interesting facts you may not know about Pikk Hermann Tower:

1. Located next to the Parliament building on Toompea Hill, Pikk Hermann Tower was built during the 14th century and is part of Toompea Castle.

2. Every morning at sunrise the Estonian national flag is raised, accompanied by the national anthem which can be heard in the street.

3. At sunset the flag is lowered to the song  "Mu isamaa on minu arm" (My Fatherland is my love).

4. The flag is changed approximately six times a year with all flags preserved in the archives.

5. Whenever an Estonain athlete wins gold at the Olympic Games, they are given the flag from Pikk Hermann Tower which was flying on the day they won the medal.