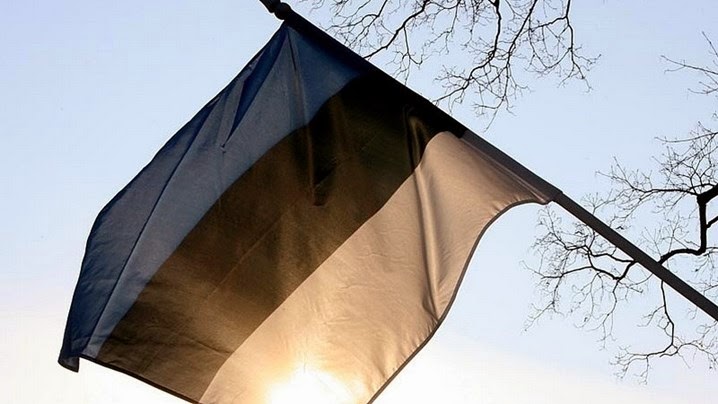 Recognized as a national holiday in 1999, Mother Tongue Day marks the birthday of Kristjan Jaak Peterson (1801–1822), who is considered the founder of modern Estonian poetry.
The Estonian language is spoken by roughly 1.1 million people. Closely related to Finnish and more distantly to Hungarian, Estonian belongs to the Finno-Ugric language group, which includes about 40 languages spoken by around 20 million people that are thought to have originated thousands of years ago in the Ural mountains, now in western Russia.
Estonian has a number of dialects, broken into the larger northern and southern groups, the most distinctive of which are Võro and Seto, both currently seeking language status. The oldest records of written Estonian date from the 13th century, and in 1525, the first Estonian book was printed, a Lutheran manuscript that was destroyed immediately after publication. Due to a long history of occupation, the nation's language did not have a chance to truly flourish until the 19th century.
Happy Mother Tongue Day Estonia - there isn't another language on this earth as melodic and as gentle as yours!
Posted by Tania Lestal