Before the Bronze Soldier existed in Tallinn, another monument once stood in its place. Many elderly Estonians might remember the blue wooden pyramid with the red Soviet star on top that was once located at Tõnismäe, but for the younger generation they might not be aware of its history and the two courageous Estonian girls who blew it up.

When the Soviet Army reoccupied Estonia in 1944 they systematically went about destroying important Estonian memorials including military cemeteries and other historic monuments honouring those who had fought in the Estonian War of Independence. Estonians were outraged to witness such vile acts of desecration carried out in their country. Many patriotic Estonians made a stand against the Soviets and rebelled, among them was fifteen year old Ageeda Paavel and her fourteen year old school friend Aili Jürgenson.

The two school girls could not bear to see their beloved monuments disappear one by one while the red star on the pyramid displayed Soviet pride. They knew they had to do something about it. With the help of a friend, the two girls gained access to explosives and, on the night of 8th May 1946, they blew up the Soviet pyramid monument. Their initiative inspired others to commit similar acts in Rakvere and Tartu.

Newspapers did not report the incident, authorities hushed it up and quickly rebuilt the pyramid in time for Victory Day. It was later replaced with the Bronze Soldier in 1947.

Ageeda and Aili were arrested and found guilty of being under age terrorists. They were then sent to Gulags to work as forced labourers. The girls managed to survive their ordeal and returned to Estonia in 1970. In February 1998 Ageeda and Aili were awarded the Estonian Order of the Cross of the Eagle for resisting the Soviet regime. 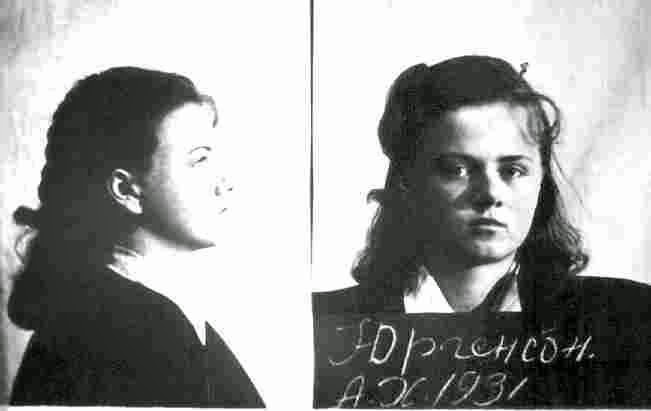 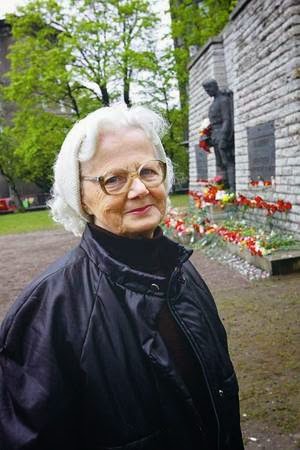 Since the collapse of the Soviet Union Aili has been politically active in the Estonian Pro Patria party.

Estonian Order of the Cross of the Eagle medal. 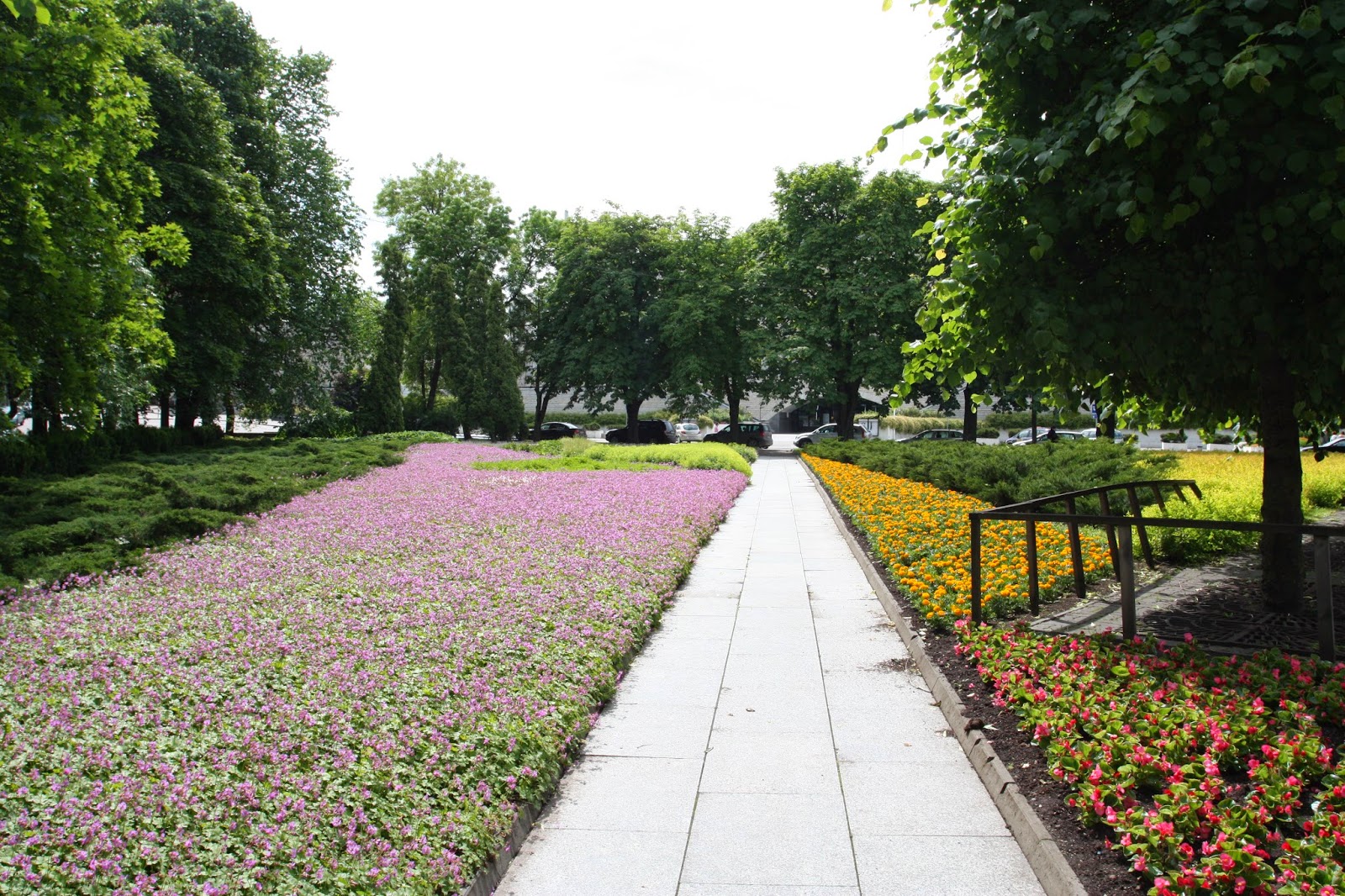 The former site of the Soviet pyramid monument and Bronze Soldier is now a public garden in Tallinn. (Located across the road from the National Library of Estonia.)