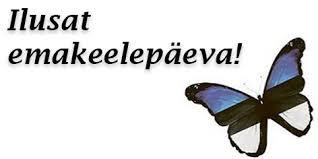 Mother Tongue Day is celebrated in Estonia today. March 14 also marks the birthday of poet Kristjan Jaak Peterson who is considered the founder of modern Estonian poetry. Peterson was the son of an Estonian church assistant who was working in Riga at the time of his birth in 1801. It has been recorded that Peterson was so poor that he once walked all the way from Riga to Tartu. Peterson had a tragically short life, he died of  tuberculosis at age 21. Despite this, his works have left a deep impression on Estonian literature and are remembered to this day.

Cannot the tongue of this land,

In the wind of incantation,

Rising up to the heavens, 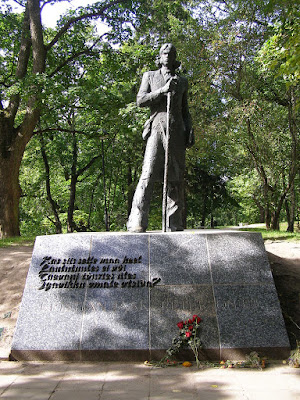