Few people might remember it now, but once upon a time a river ran through Tallinn. The 4.5 km Härjapea Jõgi flowed from Lake Ülemiste into the Tallinn Bay and was one of the most exploited rivers in Estonia during the Middle Ages. 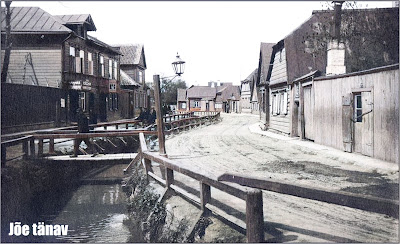 The first watermill was constructed by the river in the 13th century and by the 17th century, there were eight watermills along the river. With the emergence of industry, the Härjapea River became increasingly polluted and for health reasons it was covered. In 1923 it was first covered with planks, then in 1938 it was completed sealed. 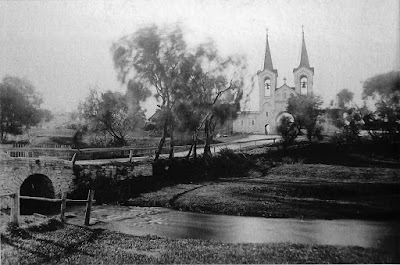 Today,, photos remind us of our forgotten past.