Not everyone is aware of the story of Elvy Kalep. She was a courageous woman with an adventurous heart who was also quite talented artistically. As Estonia's first female pilot Elvy Kalep was an inspiration in the aviation industry. 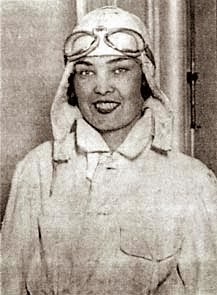 Born Alvine Johanna Kalep in Parnu county in 1899, Elvy was an only child. Known to get up to a bit of mischief in her youth, Elvy was sent to Russia in 1916 to stay with an aunt but got caught up in the Russian revolution. She was eye witness to some horrific events. Elvy was later evacuated and spent time living in China before returning to Estonia in 1926.

On the 1st of August 1931 Elvy Kalep passed her final flying exam and became the first Estonian woman to receive a professional pilot's licence. 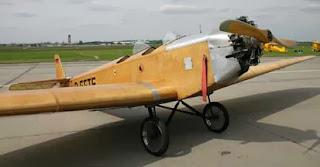 During her flying career Elvy toured North Africa, Asia and Europe and was good friends with American pilot Amelia Earhart. Elvy was involved in the promotion of aviation during the 1930s and joined 98 other women to form the group known as the "Ninety-Nines" which is now an international organisation. 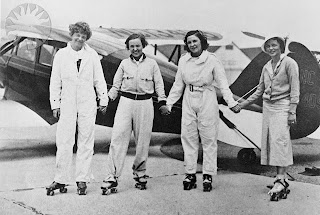 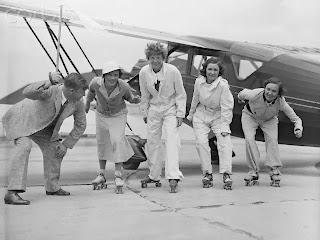 Roller skating at a promotional function 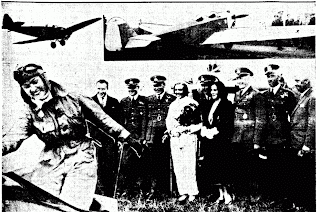 In 1936 Elvy combined her love of flying and writing and published the childrens book "Air Babies". 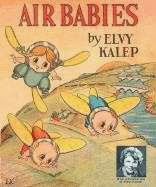 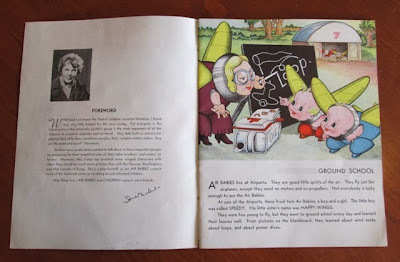 Later in life Elvy made a living from her leather paintings which were sold around the world. She died in the USA in 1989 at age 90.