For Lithuanians, Latvians and Estonians, the horrors of WWII began with the Soviet invasion in 1940, during which time tens of thousands of men, women, and children, were deported to prisons and forced labour camps in Siberia and other remote regions of the Soviet Union. Since 2006, Lithuanian young people have travelled to these remote regions to restore the grave sites of those who perished there. In 2015, the popular program was expanded to include Latvian and Estonian youth. 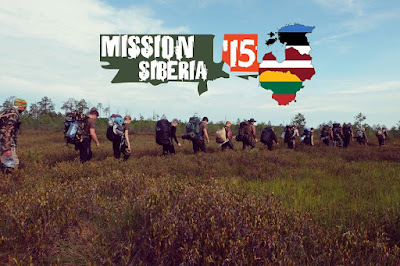 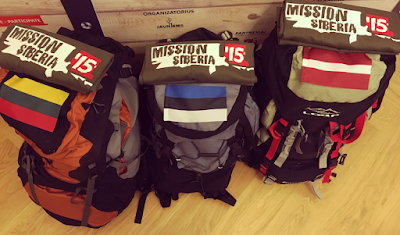