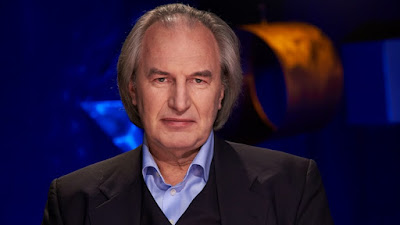 The nominees for the 59. Grammy Awards were published on Tuesday, and upon closer inspection the list included both better- and lesser-known Estonian names and involved an Estonian music label, a number of Estonian musical ensembles and works by an Estonian composer as well.

Nominated in both the Album of the Year and Best Country Album categories is "A Sailor's Guide to Earth" by Sturgill Simpson, whose guitarist is Estonian Laur Joamets.

Nominated in the Best Classical Compendium category is conductor Tõnu Kaljuste's "Gesualdo," performed by the Estonian Philharmonic Chamber Choir and the Tallinn Chamber Orchestra and including two works by Estonian composer Erkki-Sven Tüür.

Nominated in the Best Orchestral Performance is "Ibert: Orchestral Works," performed by the Orchestre de la Suisse Romande under the conduction of Neeme Järvi.