Estcoin - A proposal to launch the world's first government ICO

The proposal to issue crypto tokens would make the Republic of Estonia the first country with an Initial Coin Offering (ICO).

‘Estcoins’ could be managed by the Republic of Estonia, but accessed by anyone in the world through its e-Residency programme and launched through an Initial Coin Offering (ICO). The tokens can not be counterfeited and the government oversight means they can not be used for illegal activities.

As an investment opportunity, estcoins could benefit Estonia and be attractive to investors from the day it is launched. In time, estcoins could also be accepted as payment for both public and private services and eventually function as a viable currency used globally. If there is support for this proposal, then the next stage before the ICO would be to provide a white paper that outlines the value of estcoins and how the investment will be used to develop our digital nation. It is likely to begin as a pilot project that can be scaled up based on demand. 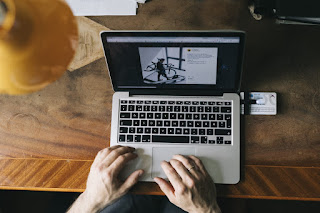 This is an interesting concept with much appeal. More information about estcoin can be found here: Estonia could offer ‘estcoins’ to e-residents