Be part of the EV100 birthday invitation

A new initative has been launched to encourage people to visit Estonia during the centennial celebrations. The project asks for all Estonians at home and abroad, and e-Residents, to submit joyful portrait photos that will then be made into an extremely long videostream – the online birthday invitation. 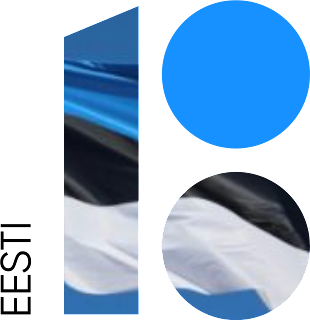 At the beginning of the video, people will be invited to visit the Republic of Estonia on the occasion of its 100th anniversary, followed by photos of the Estonian people according to their counties. The invitation ends with photos of e-Residents. Between the portraits, Estonian tourism sights will be shown and achievements of the country mentioned. Estonian music will play in the background.

Estonians can submit their photographs now and the birthday invitation will be live on the Internet from 24th of February 2018.  The video will be later given to the Estonian National Museum, so that future generations can search for our photos there. It is kind of a historical portrait of the Estonian nation.

You can upload your photo with your Estonian ID card here: EV100 Birthday Invitation

And did I contributed a photograph to the invitation? Of course! I am a very patriotic Estonian! I can't wait to celebrate EV100! Elagu Eesti! 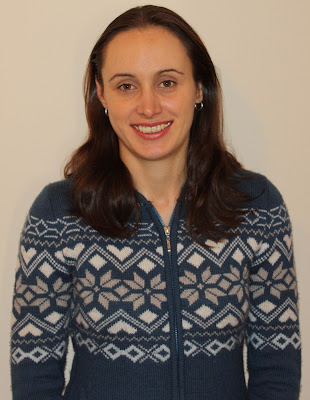