Estonia’s debut at the Olympic Games in 1920 was a great success – three medals were won at the VII Olympic games held in Antwerp. The first Estonian to achieve the glory of an Olympic win was Alfred Neuland (1895-1966) from Valga. He won the gold medal in weightlifting by lifting 257.5 kg in the men’s lightweight class (men under 67.5 kg). The victory was indisputable as Neuland’s results were the best in all three lifts: 72.5 kg in one hand snatch, 75 kg in one hand clean and jerk and 110 kg in two hands clean and jerk. 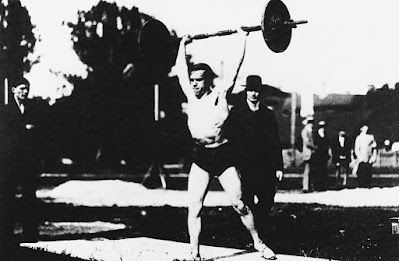 Alfred Neuland
After the games Neuland continued to have an outstanding career: in 1922 he earned the title of World Champion in front of a home crowd at the Estonia Concert Hall in Tallinn, and he set a total of 10 Olympic and world records during his career. Neuland is also the first Estonian to win two Olympic medals; in Paris in 1924 he won the silver medal in the middleweight class. In addition to his athletic achievements, Neuland was also an esteemed weightlifting innovator and perfected lifting techniques. 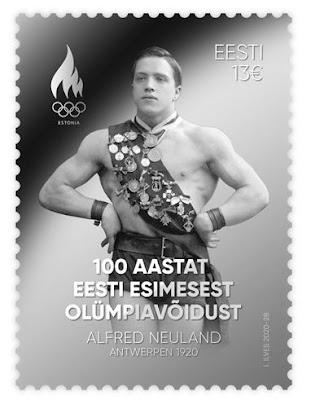 Alfred Neuland was a hero on many levels. He fought in World War I and the Estonian War of Independence, worked as a businessman, a weightlifting coach and a sports referee and he published several articles on weightlifting. A monument is erected in his hometown, Valga, and memorial competitions are organised in his honour. 2020 marked the 125th birthday of the first Estonian Olympic champion. 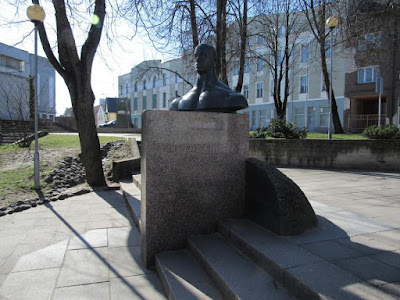