A new era has begun in Estonian politics. Kaja Kallas is set to become the first female Prime Minister of Estonia, her new government will take office this week. Kallas, a member of the Reform Party,  actually won the last election but couldn't secure a parliamentary majority. When coalition talks failed Juri Ratas remained Prime Minister. Now Kallas is back, with new appointments in her cabinet and after the scandals of last year, people are starting to feel optimistic. The future looks bright in Estonian politcs. 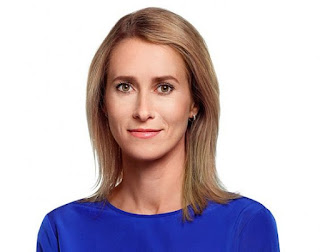 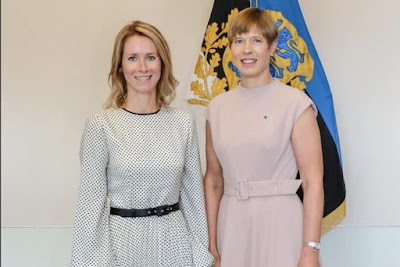