Keep in touch with Global Estonians

There are between 165,000 and 200,000 Estonians living outside the country right now, equating to 15-20 percent of the entire Estonian citizenry.  Estonian communities can be found worldwide, both in English-speaking countries and beyond, ERR News, in conjunction with the Integration Foundation (Integratsiooni Sihtasutus), has launched a weekly Global Estonian Report, which gives a weekly window into Estonian communities and culture from around the globe. 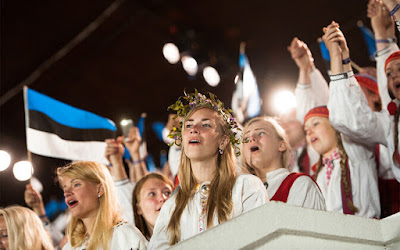 The new year begins with the announcement of a number of programs, competitions, and Estonian language courses aimed at global Estonians. Here are a few to attract your interest.

The Integration Foundation (INSA) announced a call for proposals to support the projects and events of Estonian cultural societies abroad, which contributes to the preservation of the Estonian language and culture around the world and to the preservation of ties to Estonia. The budget of the program is 40 000 Euros with a maximum of 4000 Euros going to each applicant. Applications can be submitted until February 8. The application round is funded by the Ministry of Culture. INSA announces support for Estonian cultural societies abroad

On January 20th at 10 a.m. (Estonian time), registration for free Estonian language courses will begin on the website of the Integration Foundation. The Foundation offers online courses and classroom learning. Adults above 18 years of age can register for the courses, using an ID card, Mobile-ID or Smart-ID. Registration for free Estonian language courses opens on January 20th 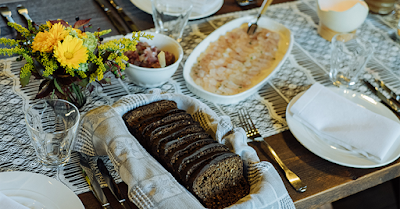