In January this year the team also won silver at the Fencing Grand Prix and World Cup in Doha, Qatar. 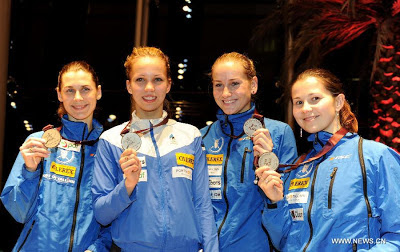