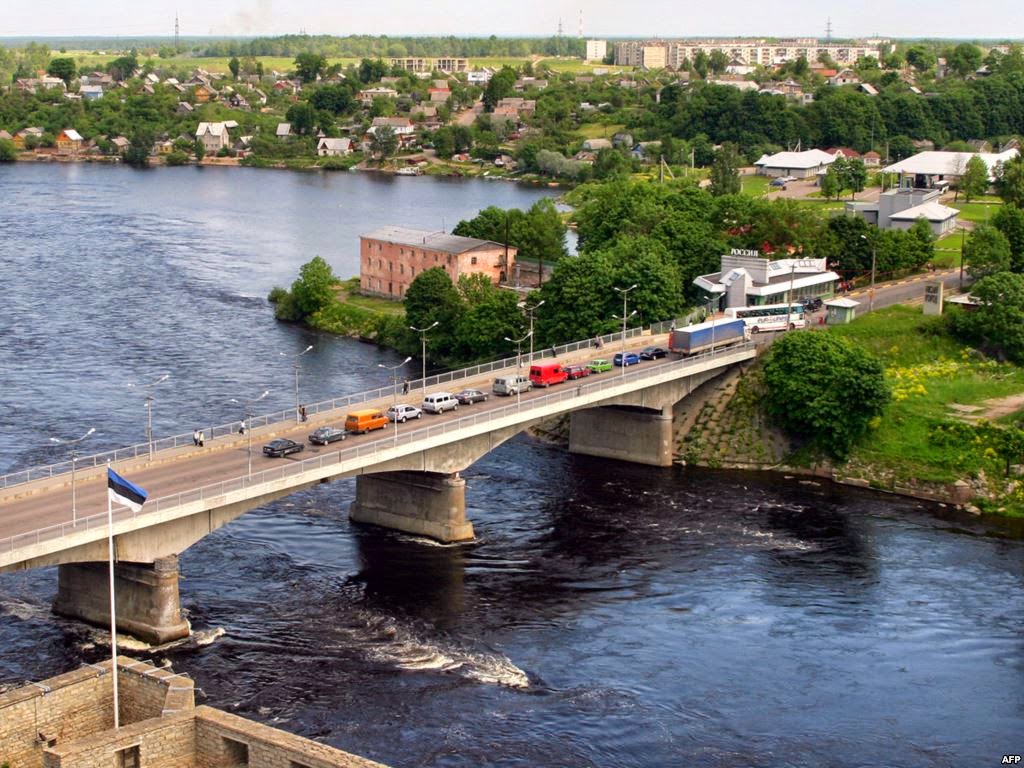 Residents living in the Russian border town of Ivangorod have signed a petition to rejoin Estonia. Ivangorod, formerly known as Jaanilinn was part of Estonia 70 years ago prior to the Soviet occupation. Estonia lost 5% of its territory after independence was restored in 1991. Petseri / Pechory is another former Estonian town that now lies on the other side of the border.

More information can be found at: