The Origin of Estonian Surnames

The use of surnames in Estonia is a relatively new phenomenon compared to other European countries such as France where surnames were first introduced in the 11th century.  Germany and England began using surnames in the 12th and 13th centuries respectively.  However, the first country in Europe to use fixed surnames passed down from generation to generation was Ireland.  That family name was Ó Cleirigh, first recorded in the year 916. Iceland is the only country in Europe which has never adopted the custom of establishing or passing down family names. Icelanders are known formally by their first name followed by the name of their father with the suffix "son" or "dottir".

In Estonia, only a small minority of people had surnames at the beginning of the 19th century. Mainly those belonging to nobility and the clergy had an offiicial surname. The use of surnames came into effect mainly for administrative purposes, to distinguish between individuals with the same given names.

Surnames were first introduced in Livonia. Under the 1819 Peasantry Law, all church records had to be complete containing the surnames of all men and women by the 1st of August 1826. In northern Estonia however, surnames came into effect during the years 1830-1835. In Livonia, surnames were issued by parishes whilst in Estonia, names were given within the boundaries of a manor.

Most Estonians can trace their roots as far back as the 1700s which is quite extraordinary when you think about it.  If your family managed to survive The Great Northern War (1700-1721) and then the plague that followed which wiped out up to 75% of Estonia's population, they were quite fortunate.

Prior to the introduction of surnames Estonians were known by the manor and farm with which they were associated. For example, my great, great, great great grandfather Hans was known as "Karroma Hans" as he was the master of Karroma farm. His father Juri was master of Lesta farm and so he was known as "Lesta Juri". It is from this farm Lesta, which was part of Luke Manor in Nõo County, that my surname originated.

My surname evolved from Lesta to Lestal due to the nature of the Estonian language. In Estonian there isn't a word for "of ", instead, "L" is added on the end of words to denote ownership or possession. So my surname Lestal literally means "of Lesta".

There are many online resources available to help people find the origin of their Estonian surnames. A good one to start with is the Rahvusarhiiv. The database contains 72,563 entries dating back to the 19th century when serfdom was abolished.

It should also be noted that after Estonia won its independence, many people with German surnames underwent the process to Estonianize their names. This issue became topical in 1934, the 100th anniversary of giving Estonian family names. As a result, nearly 210,00 people changed their names in the mid 1930s to assimilate into Estonian society. 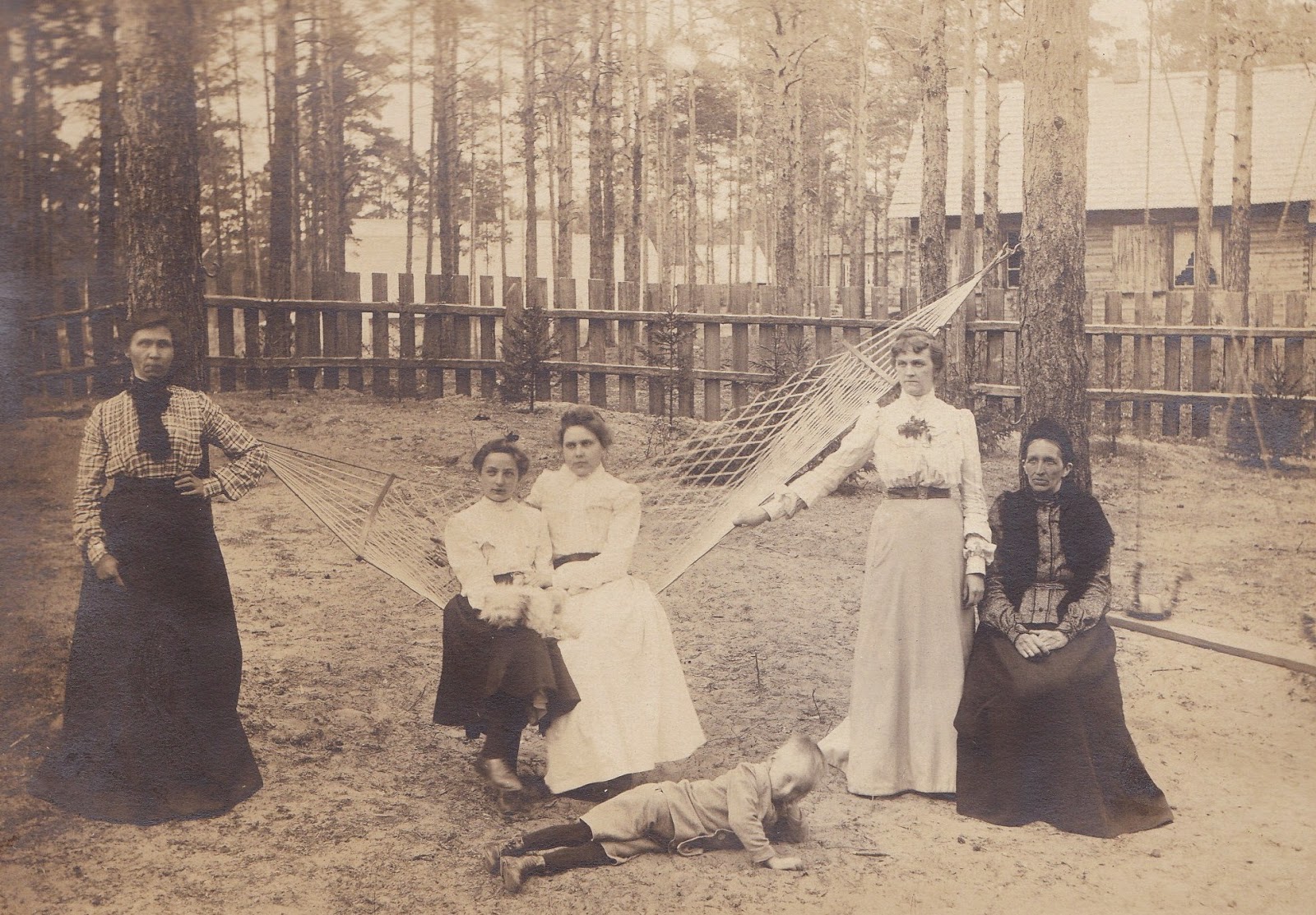