It only happens once in year five years but now the time is upon us to celebrate one of Estonia's most cherished events - the 26th Estonian Song Festival.

The song festival is of profound significance to Estonians. The country's rich  singing tradition has served as a 'cultural glue', bonding and galvanising the nation throughout the many occupations it has endured. The first song festival was held in Tartu in 1869 as was the second one before the event was permanently relocated to Tallinn.

Last Sunday at 4am the torch ceremony began, which saw the flame commence its 18 day journey from Tartu to Tallinn. When the torch arrives in Tallinn the flame will then be  placed on a tower next to the stage at the Tallinn Song Festival Grounds. 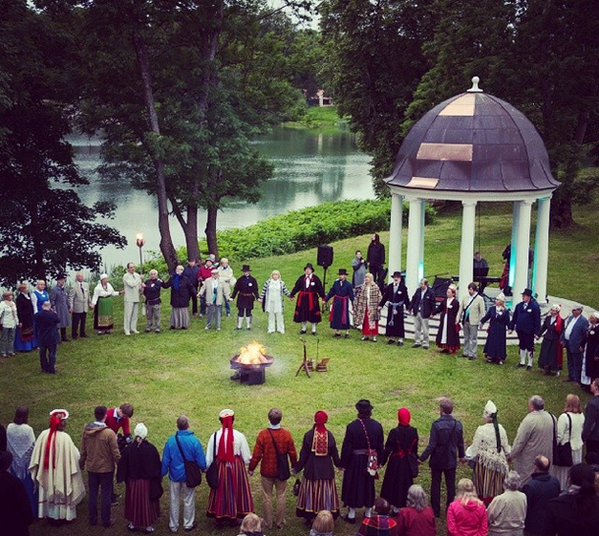 A record breaking 42,000 participants will take part in the Estonian Song and Dance Festival this year. During the three day event, 1046 choirs with 32000 singers will be present along with 654 dance groups. 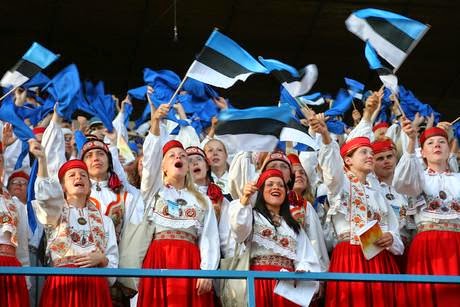